For the past three years, the military has been working on a plan to incorporate women in all positions by early 2016. Services have until October 1 to seek exemptions. In this Events @ RAND Podcast, author Gayle Tzemach Lemmon, Pardee RAND dean Susan Marquis, and RAND expert John Winkler discuss how a pioneering team of women who served alongside Rangers and SEALS in Afghanistan in 2011 helped pave the way for women's roles in the military, as well as issues that remain. 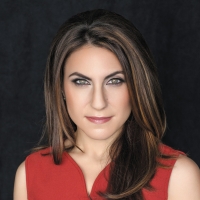 Senior Fellow, Council on Foreign Relations; Contributor, the Atlantic's Defense One; Author, Ashley's War: The Untold Story of a Team of Women Soldiers on the Special Ops Battlefield 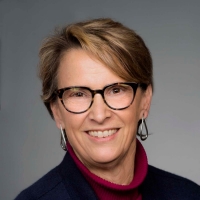