“Each of these new trustees has a distinguished track record of achievements and together they will bring a wealth of important expertise to RAND,” Rich said. “We expect that their guidance will help ensure that RAND continues to provide objective and timely analysis to policymakers and citizens around the world.” 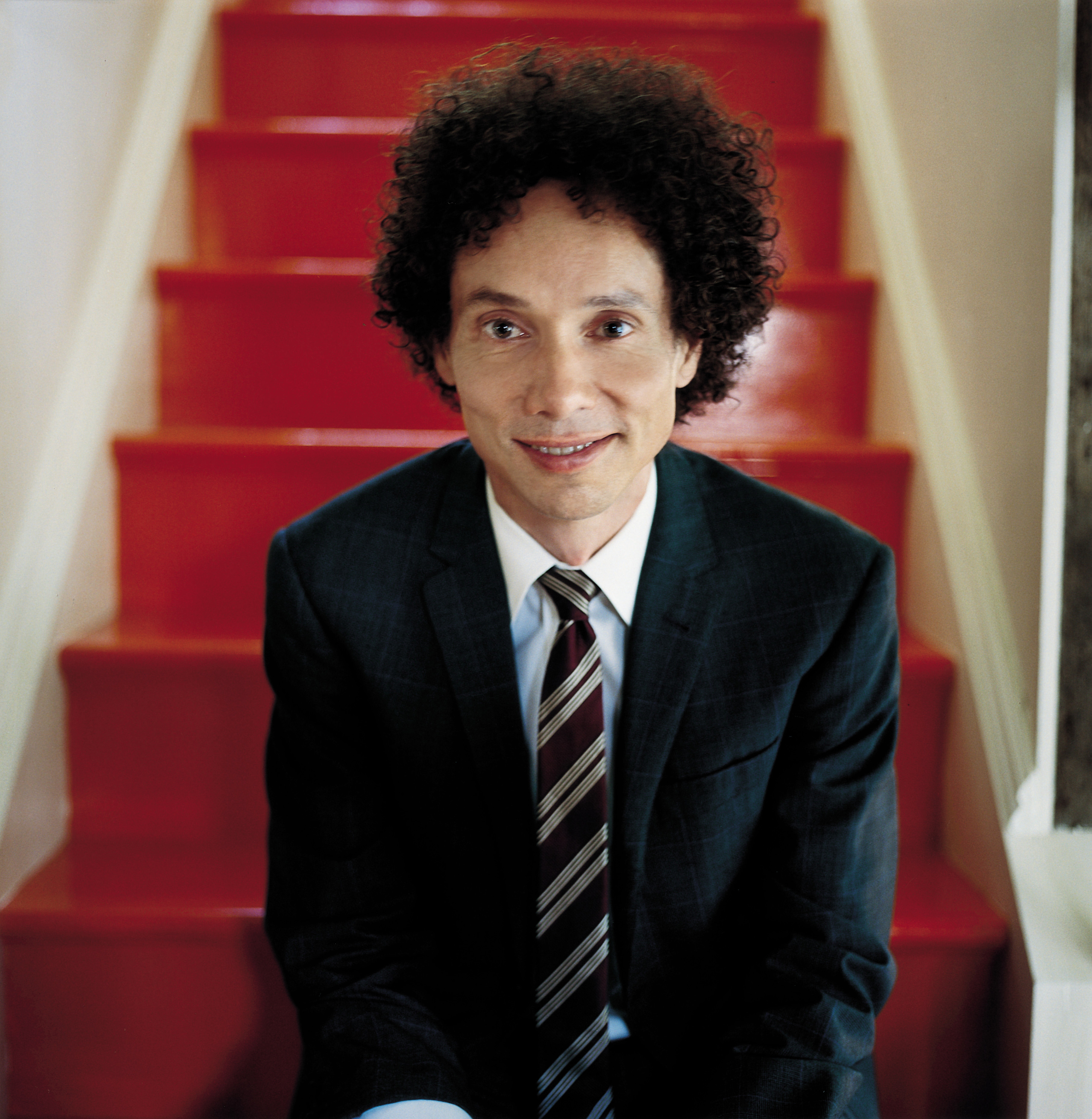 Gladwell has been a writer with the New Yorker magazine since 1996 and has authored many best-selling books, including “David and Goliath: Underdogs, Misfits and the Art of Battling Giants,” “Blink: The Power of Thinking Without Thinking” and “The Tipping Point: How Little Things Make a Big Difference.” In 2005, Time magazine named him one of its “100 most influential people.” 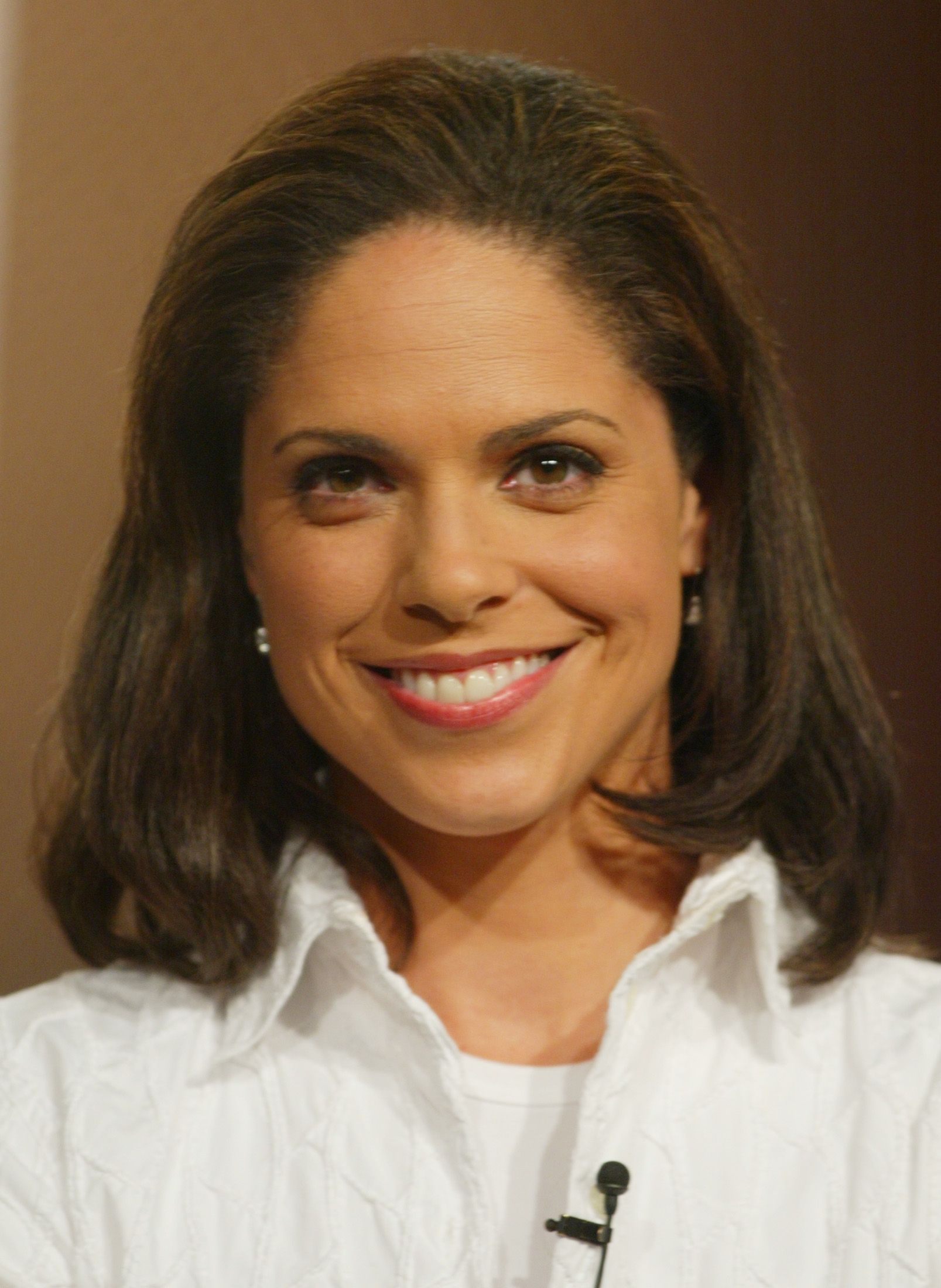 O'Brien is founder and CEO of Starfish Media Group, a media production and distribution company. She reports for HBO's “Real Sports with Bryant Gumbel,” hosts the “National Geographic Bee,” and produces reports and documentaries for CNN, Al Jazeera and NBC. She previously reported for CNN, anchoring “American Morning,” “Starting Point,” and the “CNN Presents” and “In America” documentaries. 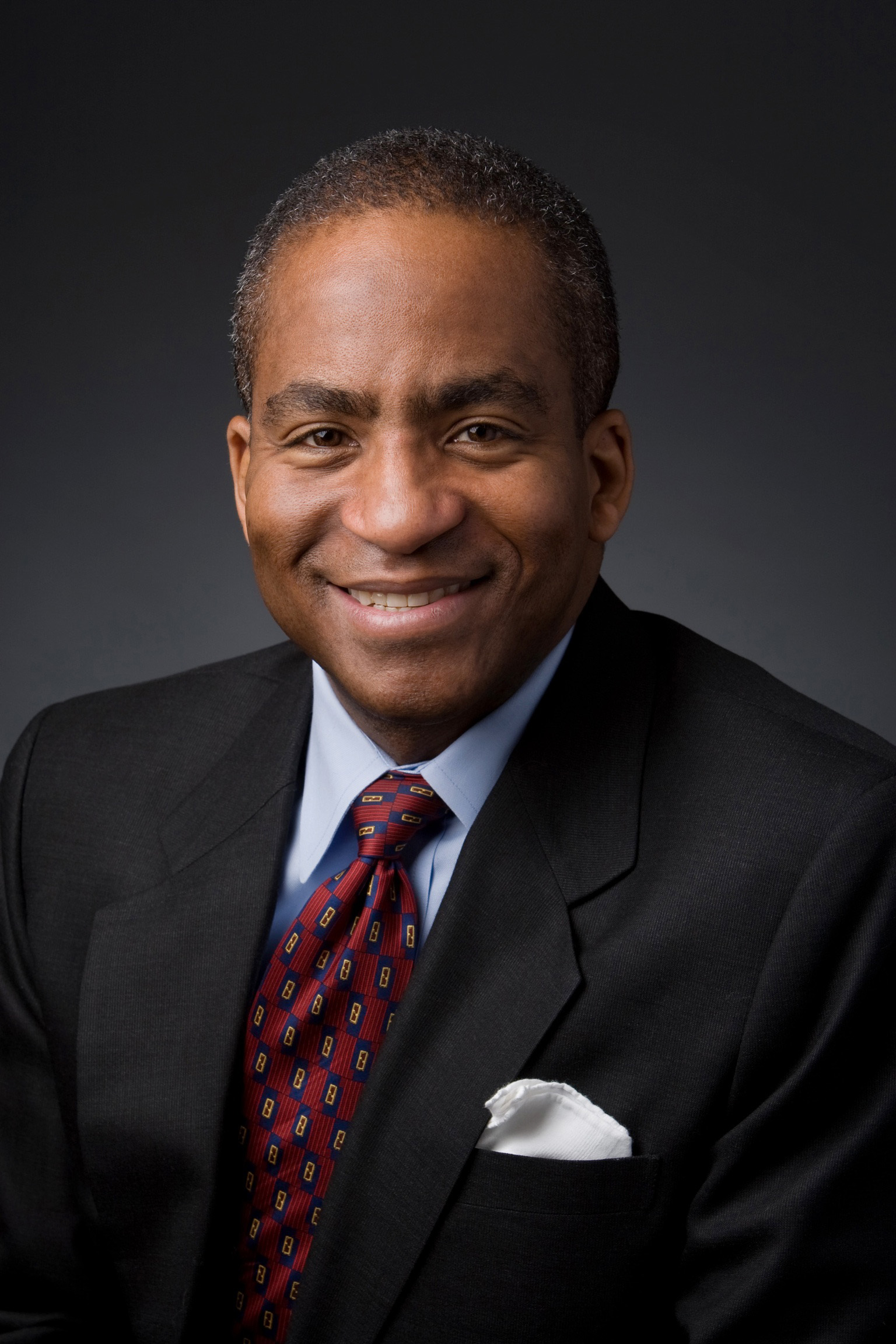 Johnson is a senior executive with more than three decades of experience in international business, public policy and sustainable development. He serves as president of the Pacific Pension Institute, a not-for-profit organization that facilitates dialogue among North American, Asian, Latin American and European pension funds, corporations, financial institutions and endowments. He also has held positions with U.S. Chamber of Commerce, the U.S. Treasury Department and the State Department.

Parsky is founder and chairman of Aurora Capital Group, a Los Angeles-based investment firm. From 1977 to 1992, he was affiliated with the law firm of Gibson, Dunn & Crutcher, where he was a senior partner and a member of the executive and management committees. From 1974 to 1977, Parsky served as assistant secretary of the U.S. Treasury, where he was responsible for capital markets policy and other issues. He is a former chairman of the University of California Board of Regents, and a former trustee of Princeton University.

The new members will serve five-year terms. The RAND Board of Trustees also reelected Karen Elliott House, former publisher of The Wall Street Journal, as chair of the board and selected Sony Entertainment CEO Michael Lynton to serve as vice chair.