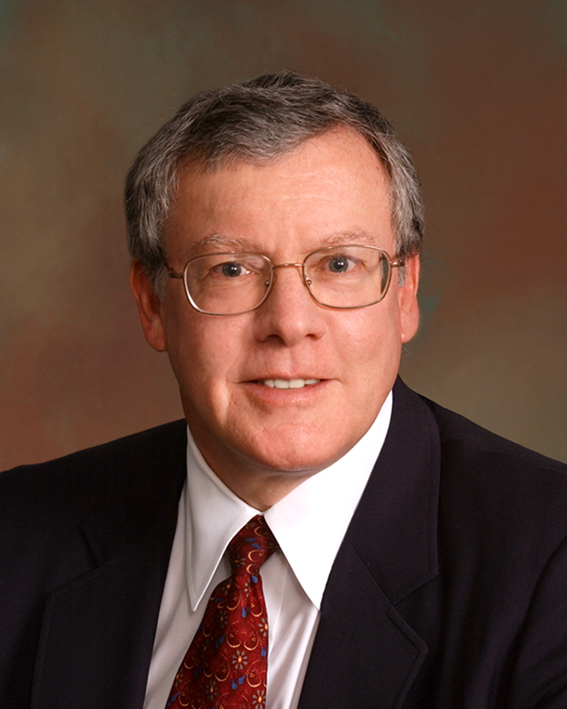 We note with profound regret the passing of James F. Rothenberg, 69, chairman of Capital Group Companies and a former member of the RAND Corporation Board of Trustees.

“An excellent trustee, he believed strongly in the importance of RAND's mission and the promise and potential of our doctoral students,” said Michael D. Rich, RAND's president and chief executive officer. “He was a generous philanthropic supporter of RAND and the Pardee RAND Graduate School.”

Rothenberg was named to the RAND board in 2005, serving until 2009. He also served from 2003 to 2005 on the governing board of the Pardee RAND Graduate School, where he endowed student dissertations and faculty fellowships.

His career at the Capital Group spanned 45 years. He was treasurer of Harvard University from 2004 to 2014, served on the boards of the California Institute of Technology, Los Angeles public television station KCET and Huntington Memorial Hospital and was a governor of the Investment Company Institute.