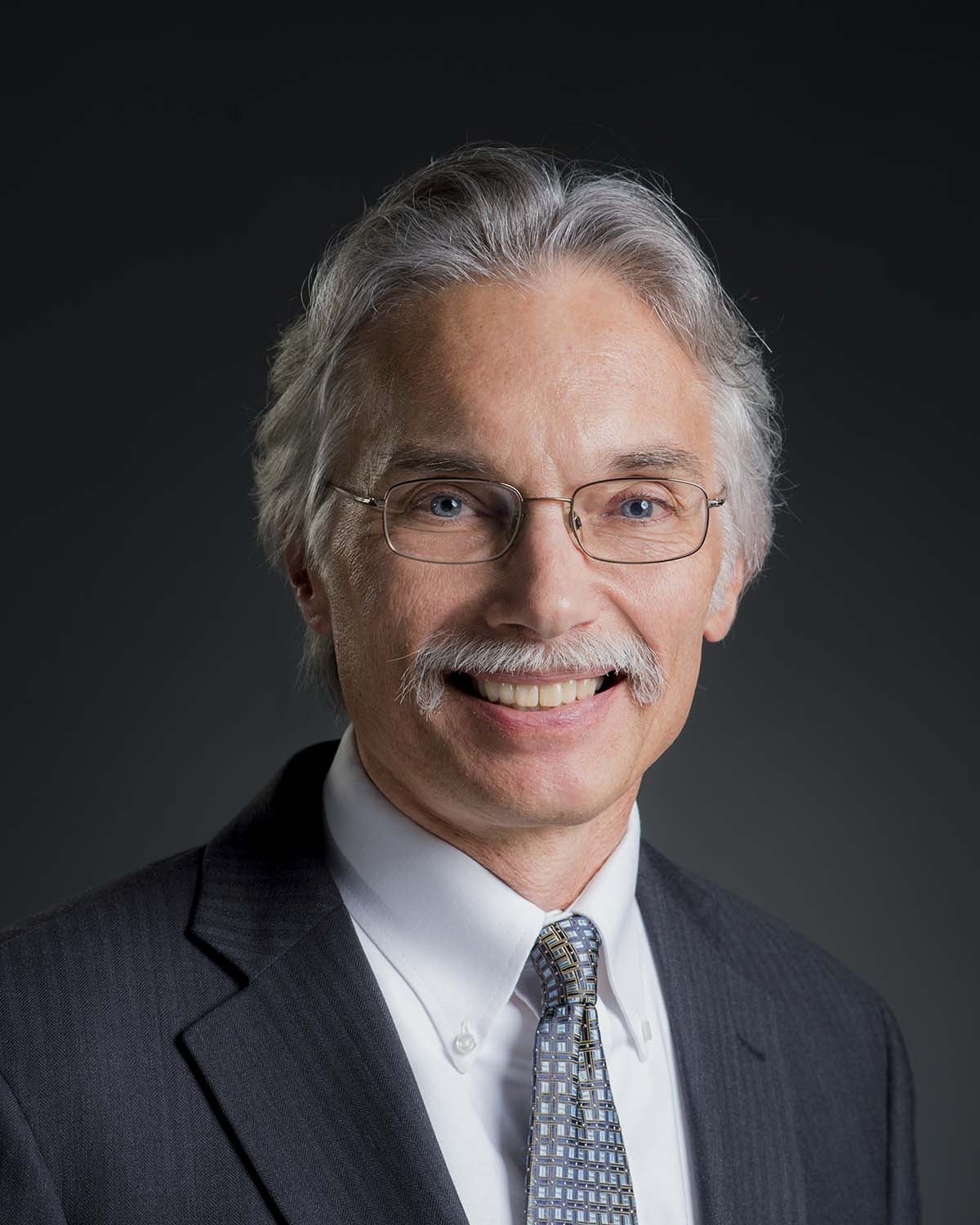 Januzik oversees financial reporting and accounting, financial management, contracts and grants, procurement and billing, treasury and risk management, and business intelligence and market analysis functions. He is based at RAND's Santa Monica headquarters.

“RAND is in the midst of exciting growth in our research operations and fundraising activities, so we are pleased to have an experienced leader such as Mike Januzik to carry on the tradition of careful financial management at RAND,” said Michael D. Rich, RAND's president and chief executive officer.

Prior to joining RAND in February 2015, Januzik held positions as chief financial officer at the Jewish Community Foundation in Los Angeles and at the California Endowment. He also served in other senior executive-level roles at for-profit businesses.