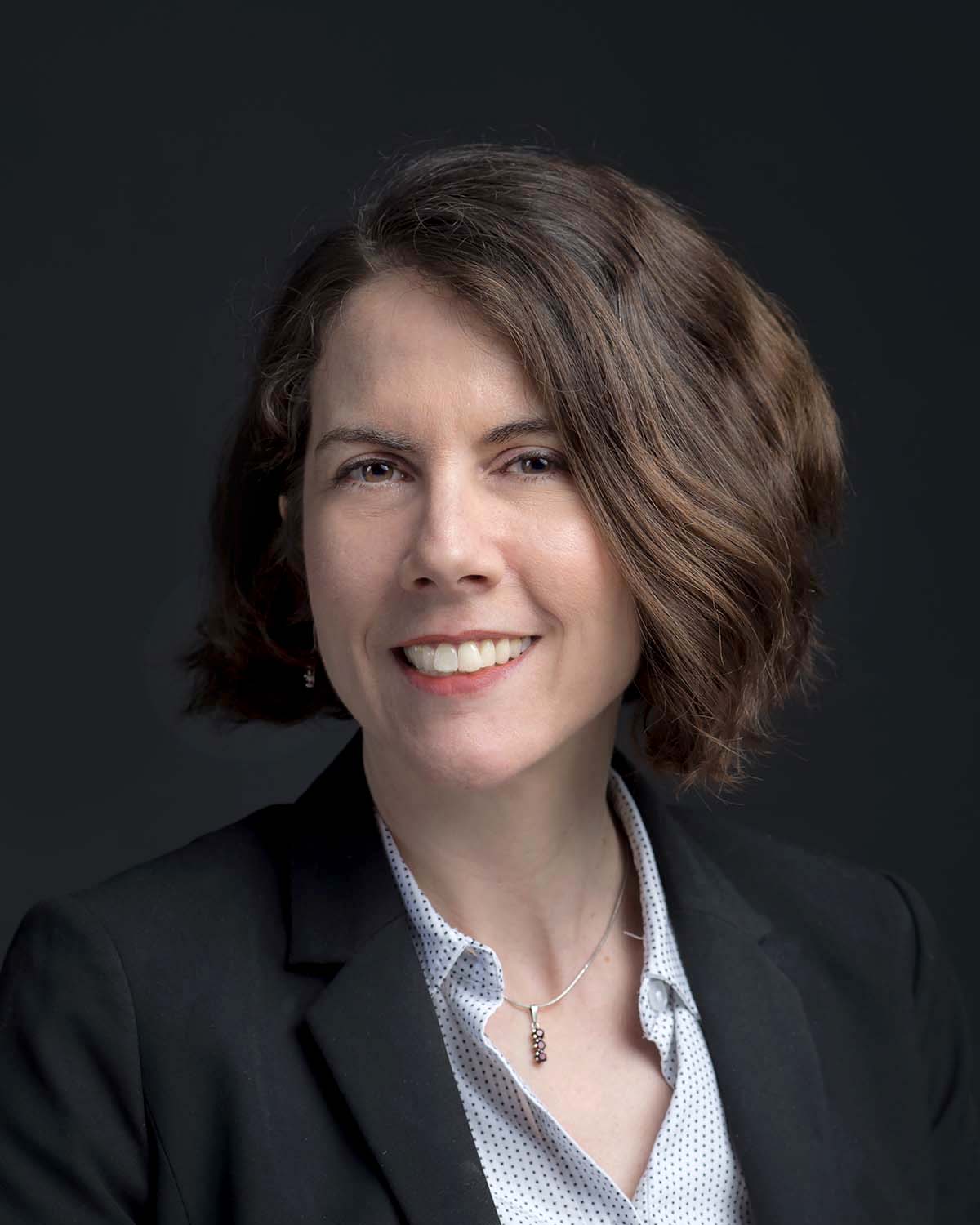 Christine Eibner, a senior economist who has led influential work on how to improve the nation's health care system, has been appointed to the RAND Corporation's Paul O'Neill Alcoa Chair in Policy Analysis, RAND President and CEO Michael D. Rich announced today.

Eibner, who is based at RAND's office in Arlington, Virginia, will continue to work on modeling the nation's health care system and aiding policymakers as they consider proposals to improve affordability and extend coverage.

“Christine Eibner's research and analysis has provided objective, credible evidence to all stakeholders in the highly politicized debate over health care,” Rich said. “Support from the Alcoa Chair will help her extend the impact of her research and analysis, stay ahead of the curve on emerging policy issues and mentor the next generation of policy researchers.”

Over the past decade, Eibner has led numerous complex analyses that have had a major impact on the direction and contours of U.S. health care reform. She has led efforts to model the impacts of the federal Affordable Care Act, and had advised federal and state officials about the potential impacts of a wide array of health care policies.

Her research has been published in major health policy journals, including Health Affairs, Health Services Research and The New England Journal of Medicine. She is frequently cited in influential news media. Eibner, who received her Ph.D. in economics from the University of Maryland, received the 2016 AcademyHealth HSR Impact Award.

The Paul O'Neill Alcoa Chair in Policy Analysis was established in December 2000 as O'Neill was completing his service as chairman of the board of Alcoa and as chairman of the RAND board of trustees. Alcoa is the world's leading producer of primary aluminum. The Alcoa Foundation is a global resource actively investing in improving the quality of life in Alcoa communities worldwide.