Mala Gaonkar and Michael E. Leiter Elected to RAND Board of Trustees

The newly elected members are Mala Gaonkar, an investment industry executive, and Michael E. Leiter, a lawyer and former director of the National Counterterrorism Center.

“These two new trustees will enrich the already diverse talents and backgrounds of our Board of Trustees,” Rich said. “Mala and Michael bring important insights to the governing body that helps us deliver rigorous and objective analysis to policy and decisionmakers in all corners of the world.”

Gaonkar is a managing director and co-portfolio manager at Lone Pine Capital, LLC. She is a trustee of the Clinton Health Access Initiative, Ariadne Labs, the Queen Elizabeth Prize for Engineering and Tate, the institution that operates the United Kingdom's four Tate art museums. She also is a member of the advisory board of The Economist.

In 2015, Gaonkar co-founded the Surgo Foundation, a nonprofit “action tank” focused on the behavioral effects of health and development. 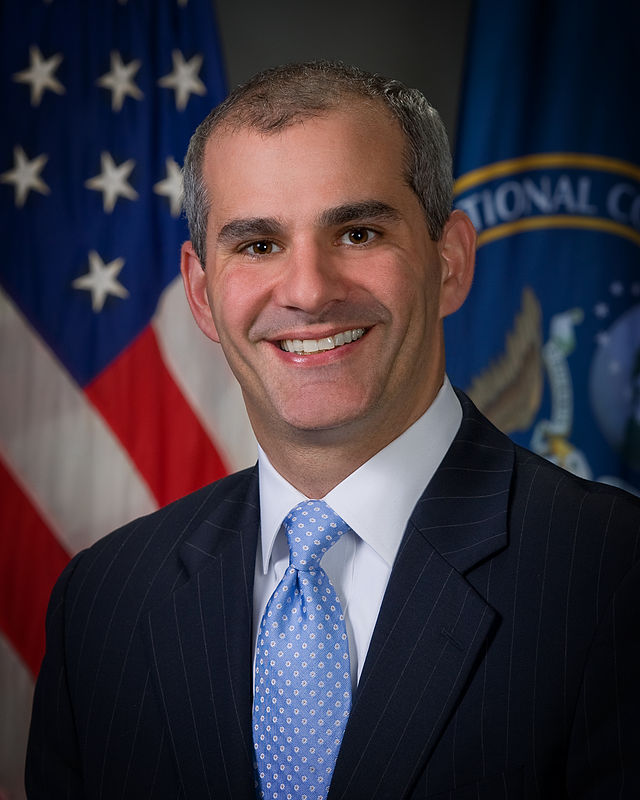 Photo by Office of the Director of National Intelligence

Leiter is a partner in the Washington, D.C., office of the law firm Skadden. Previously he served as director of the National Counterterrorism Center, the nation's primary organization for analysis and integration of domestic and foreign terrorism intelligence, in the administrations of both Barack Obama and George W. Bush.

In the private sector, Leiter formerly served as president of the Defense Group at Leidos, where he led more than 8,000 personnel providing support to the U.S. Department of Defense and allied nations around the world, and was responsible for the Leidos portfolio for NATO, Canada, Europe, and the Middle East. He previously served as a RAND trustee from 2012 to 2014.