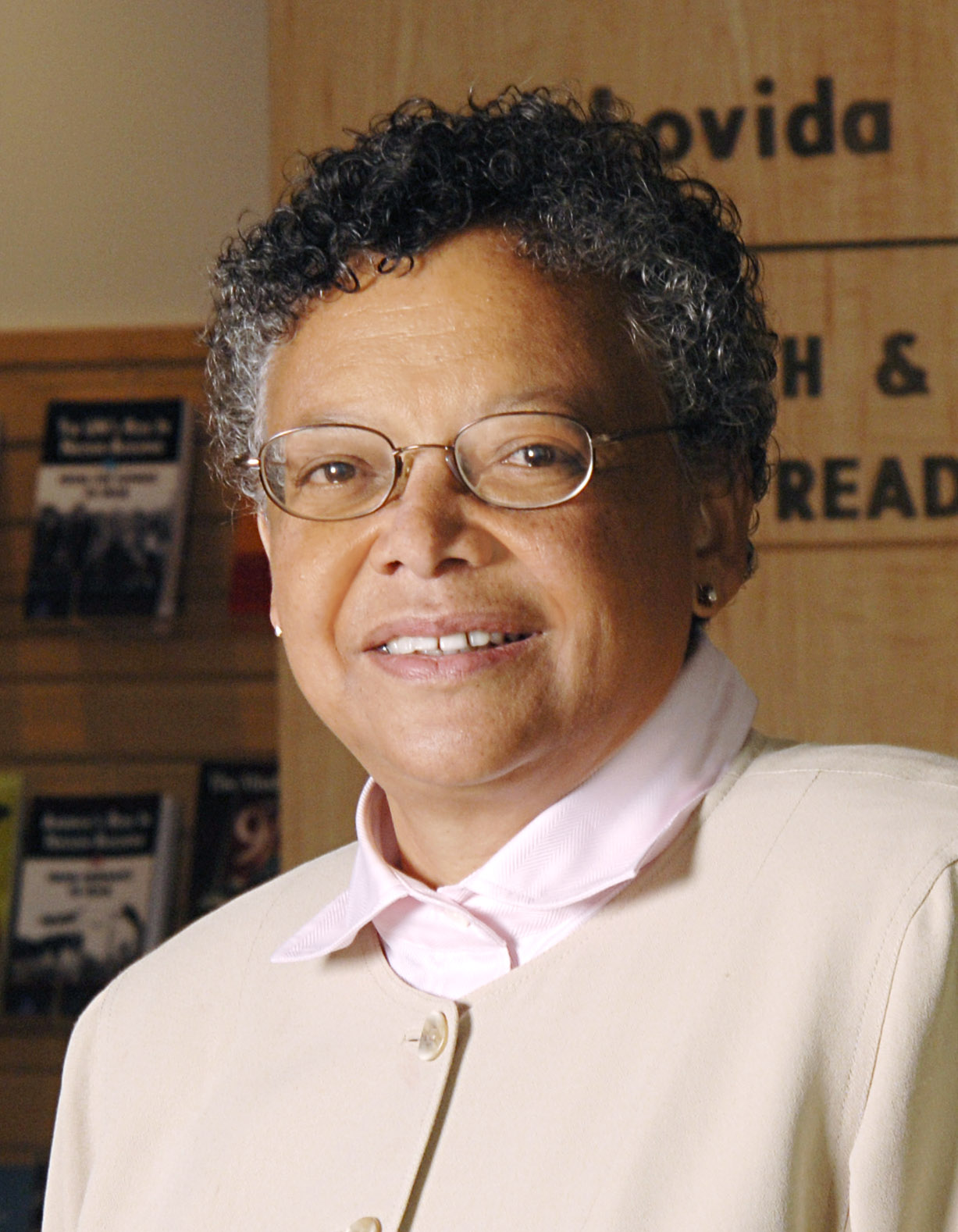 The RAND Corporation notes with profound regret the death of Lovida H. Coleman Jr., a Washington, D.C., lawyer and philanthropist who served on RAND's board of trustees from 1997 to 2008. She was 68.

“Lovida Coleman was a passionate supporter of RAND's brand of objective research,” said Michael D. Rich, president and chief executive officer of RAND.“ She constantly reminded us that integrity in everything we did was essential, not just in our research and analysis. She was a valuable and trusted adviser, an incisive critic and a very good friend.”

Coleman was a second-generation RAND trustee. Her father, William T. Coleman Jr., was a prominent civil rights lawyer and former Secretary of Transportation who served as a RAND trustee for more than a dozen years in the 1970s and 1980s. Lovida once said she found it “especially meaningful” to be connected to RAND in the same way her father was. He died last March at 96.

Coleman received her bachelor's degree from Harvard University in 1972 and her law degree in 1975 from Yale University. In Washington, D.C., she had been a partner at the law firm of Sutherland Asbill & Brennan. More recently, she was the director of RiskMetrics Group, a leading provider of risk management and corporate governance products. Coleman also had served as an international election monitor in Pakistan, Haiti, Chile and Paraguay.

At RAND, Coleman was an early and longtime member of the advisory board of its Drug Policy Research Center and a dedicated supporter of the nonprofit institute's safety and justice work. During her years as a RAND trustee she chaired the audit committee, whose members included powerful figures from the world of banking and finance.

In a fitting tribute for someone known as a voracious reader—and in recognition of her generous financial contributions to RAND—the reading room in the library of RAND's Santa Monica headquarters was named in her honor more than a decade ago.