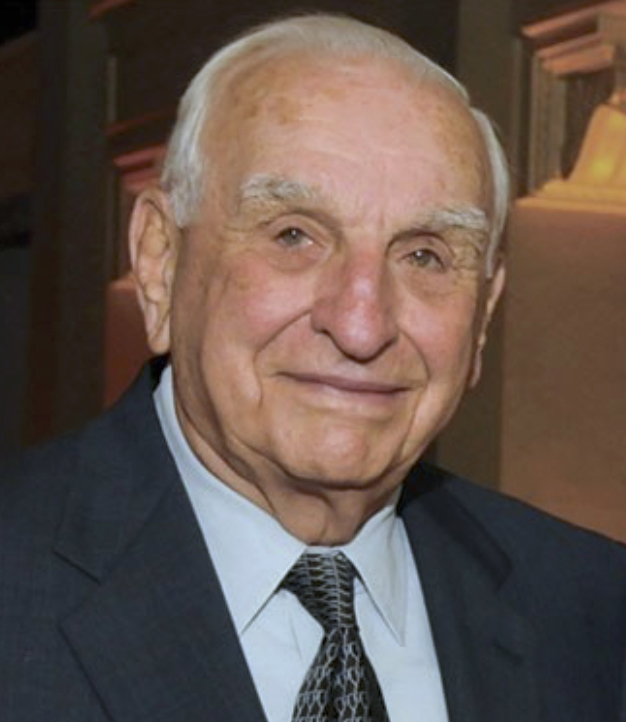 Charles J. Zwick, an economist, banker and philanthropist who was a RAND Corporation researcher from 1956 to 1965 and President Lyndon B. Johnson's last budget director, died Friday at his home in Coral Gables, Florida, his family announced. He was 91.

He would go on to serve as a RAND trustee for nearly 30 years and make significant donations to his alma mater, the University of Connecticut, and to RAND. In 2011, Zwick gave an unrestricted $1 million donation to RAND, a Santa Monica, California-based nonprofit research organization.

“Throughout his life, Charlie Zwick remained a researcher at heart who, with his generous gift, helped RAND truly make a difference in the world,” said Michael D. Rich, president and chief executive officer of RAND. “He was a devoted public servant and philanthropist whose actions served as an example for others.”

The gift was used to create the Zwick Impact Fund, which helps boost the visibility and reach of research projects with the goal of helping them have greater impact. Zwick funded the outreach to ensure it could make a difference for individuals, families, and communities. The fund has furthered work on autonomous vehicle safety, the benefits of correctional education, combating hazing in the military, and the rising cost of dementia care, among other subjects.

Zwick also donated $1 million in 2010 to the University of Connecticut's College of Agriculture and Natural Resources, which allowed its newly renamed Charles J. Zwick Food and Resource Policy Center to expand the scope of its research as well.

“I graduated from high school at 16, and a few people told me I ought to go to college,” Zwick said in 2010. “Going to UConn changed me dramatically. And now I'm at that stage in my career when I am asking, 'Who made a difference?'”

He was born July 17, 1926, on his family's farm in Southington, Connecticut, and grew up there. He had attended the University of Connecticut for a year when his father was injured in an accident and the younger Zwick had to return home to run the farm for a couple of years. The experience taught him, he later said, that he did not want to be a farmer.

After serving in the Army in 1946 and 1947, Zwick returned to the University of Connecticut and received a bachelor's degree in agricultural economics in 1950 and a master's in 1951. Upon earning his doctorate in economics at Harvard University in 1954, Zwick taught at Harvard for two years before joining RAND.

He soon became head of RAND's logistics department and conducted an early study in urban transportation. He later examined the impact new equipment and techniques were having on Air Force logistics. In 1964 and 1965, Zwick led a team studying economic assistance programs in Vietnam, Thailand, and Laos.

Zwick joined the Johnson administration in 1965 as assistant director of the Office of Management and Budget and served as its director from 1968 to 1969. He accomplished a rare feat in Washington, producing a balanced budget.

In the Lyndon Baines Johnson Library archives, Zwick described himself as a key member of the Johnson administrative team, but said he was not an intimate advisor. Zwick also mentioned the president's propensity for napping, saying he sometimes scheduled White House appointments with Johnson around them.

In the late 1970s, Zwick chaired President Carter's Commission on Military Compensation, created to study ways to tackle the rising costs of military pensions and other manpower expenditures in the defense establishment.

Zwick had moved to Miami from Washington, D.C., in 1969 and served for many years as chief executive officer of the Southeast Banking Corporation, once Florida's largest banking group.

His survivors include his second wife, Barbara Collingwood Zwick, and his two children, Bob and Janet. His first wife, Joan Cameron Zwick, died in 2005.