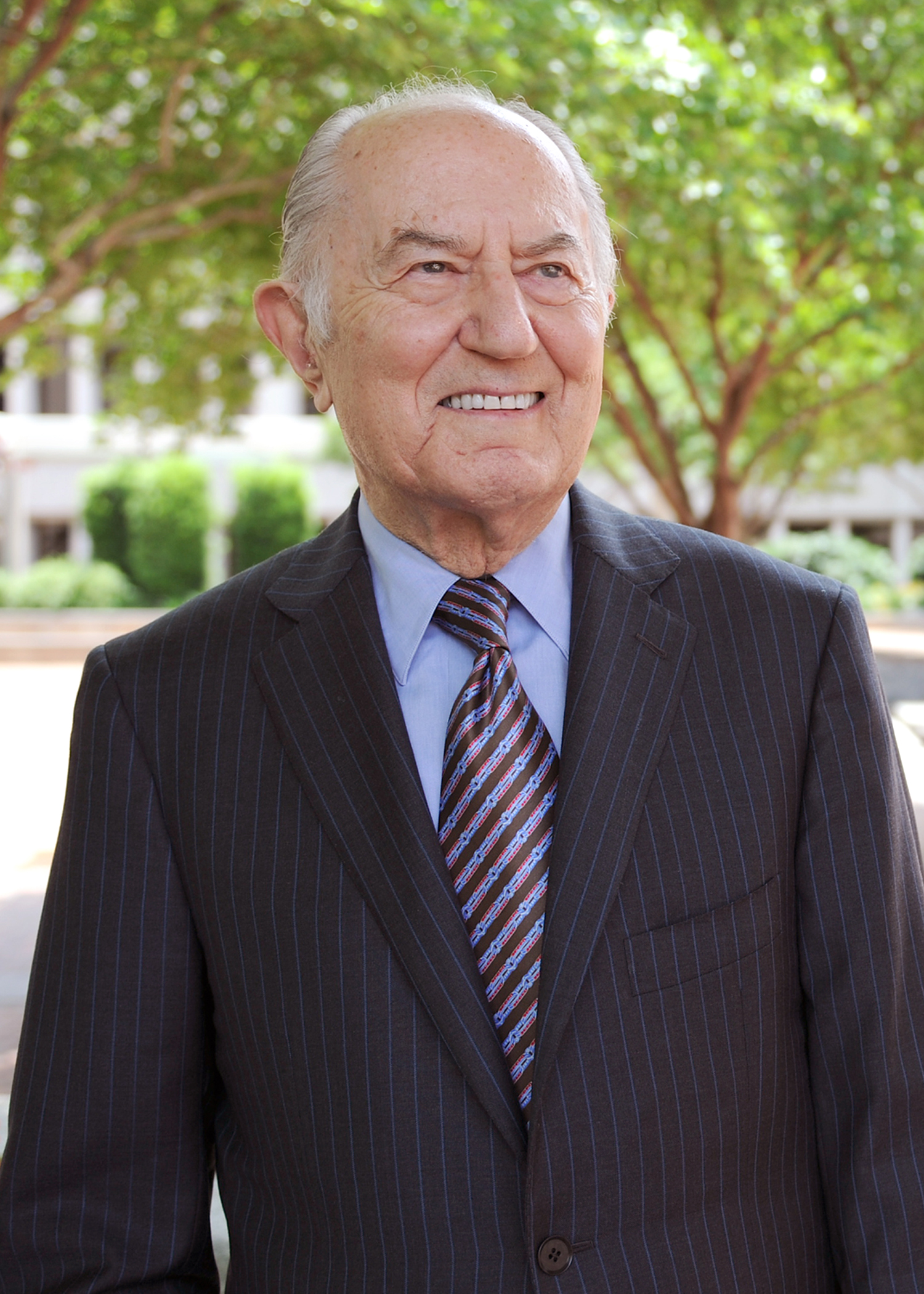 The RAND Corporation notes with profound regret the death of Dr. Donald W. Seldin, 97, a longtime RAND trustee and icon of American medicine who transformed a ramshackle medical school in Dallas into one of the nation's finest research and teaching institutions.

“Donald Seldin was a visionary who influenced the study and practice of medicine around the world,” said Michael D. Rich, president and chief executive of the nonprofit RAND Corporation, based in Santa Monica, California. “A brilliant administrator, he was also dedicated to producing world-class research and provided RAND with wise counsel for many years.”

He chaired the internal medicine department of the University of Texas Southwestern Medical School for 36 years, concluding in 1988 the longest tenure of any department chair in American medicine. He turned down a prestigious position at Yale University, where he was trained, to take over the obscure Texas school in 1952. Over the following decades he built up the faculty and developed an influential model of academic medicine that produced “clinical scholars” highly capable in both research and practice.

Many Seldin students went on to great distinction in their fields, including Dr. Joseph Goldstein, a winner of the Nobel Prize in Medicine for work conducted at UT Southwestern, and a dozen others who were elected to the National Academy of Sciences and the Institute of Medicine.

Seldin was a seminal figure in the study and treatment of kidney disease and helped found the American Society of Nephrology. He served on the national commission that drafted the Belmont Report, a fundamental document in the protection of human subjects involved in research. He also was one of the doctors who treated mortally wounded President John F. Kennedy at Dallas' Parkland Hospital on Nov. 22, 1963.