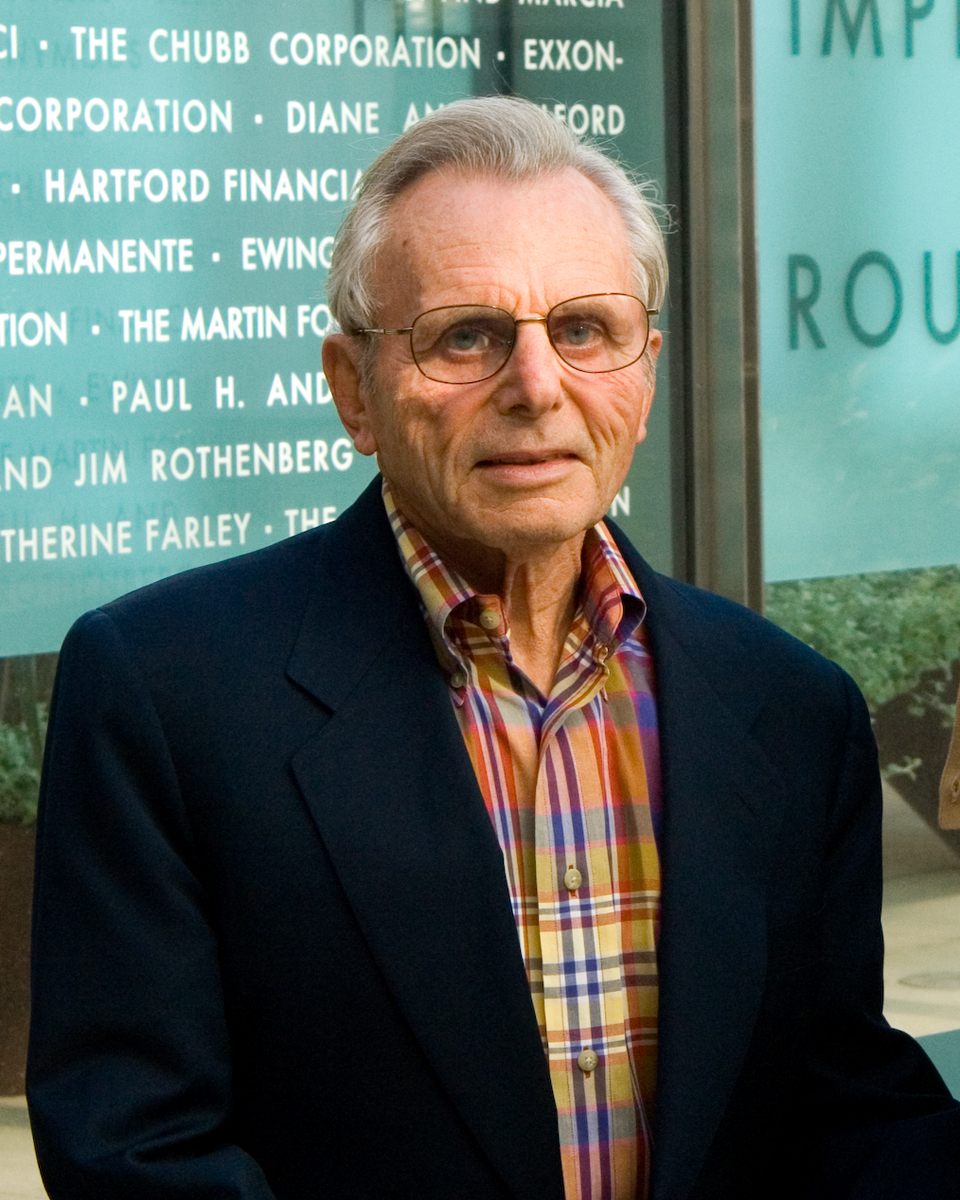 Frank C. Carlucci, 87, who was President Ronald Reagan's final secretary of defense and had a long career as a senior-level government official in both Republican and Democratic administrations, died Sunday. He had served on the board of trustees at the RAND Corporation for nearly 25 years between 1983 and 2008.

“RAND greatly benefited from Frank Carlucci's vast experience, honed across political lines, and his deep knowledge of the way the world works, inside and outside of government,” said Michael D. Rich, president and CEO of RAND, a Santa Monica, California-based research organization. “He and his wife Marcia have been generous donors to both RAND and the Pardee RAND Graduate School.”

Carlucci also was a founding member of the advisory board of the RAND Center for Middle East Public Policy, which works to provide expertise on the Middle East to address the most pressing issues facing the region. He co-chaired the board with Zbigniew Brzezinski, President Carter's national security adviser.

With just a little over a year remaining in Reagan's term, Carlucci succeeded Caspar Weinberger as secretary of defense in late 1987. The State Department credited Carlucci's “tactful but clear-spoken approach” with improving the relationship between the Pentagon and Capitol Hill. Before leaving the Pentagon in early 1989, Carlucci told reporters he considered persuading Congress to streamline base-closing procedures one of his top accomplishments.

Frank Charles Carlucci III was born Oct. 18, 1930, in Scranton, Pennsylvania. Carlucci graduated from Princeton University in 1952. After serving in the Navy for two years, he attended Harvard Business School. From 1956 to 1969, he was a foreign service officer and served in several African countries.

Carlucci had a long public service resume. The positions he held include deputy secretary of defense under Weinberger, from 1981 to 1983; deputy director of the CIA during the Carter administration; ambassador to Portugal; undersecretary of the Department of Health, Education and Welfare; director of the Office of Economic Opportunity; and assistant to the president for national security affairs under Reagan, from 1986 to 1987.

In 1989, Carlucci joined the Carlyle Group, an investment partnership in Washington, D.C., and served as its chairman from 1993 to 2003.

For RAND, Carlucci co-chaired Transition 2001, a bipartisan panel of more than 50 American leaders in foreign and defense policy. The resulting report, “Taking Charge: A Bipartisan Report to the President-Elect on Foreign Policy and National Security,” outlined national security challenges facing the George W. Bush administration and recommended actions the new president could take.

From 2008 until his death, Carlucci continued to be involved at RAND as a trustee emeritus.