Statement About Edward Gonzalez, RAND Consultant and Expert on Cuba 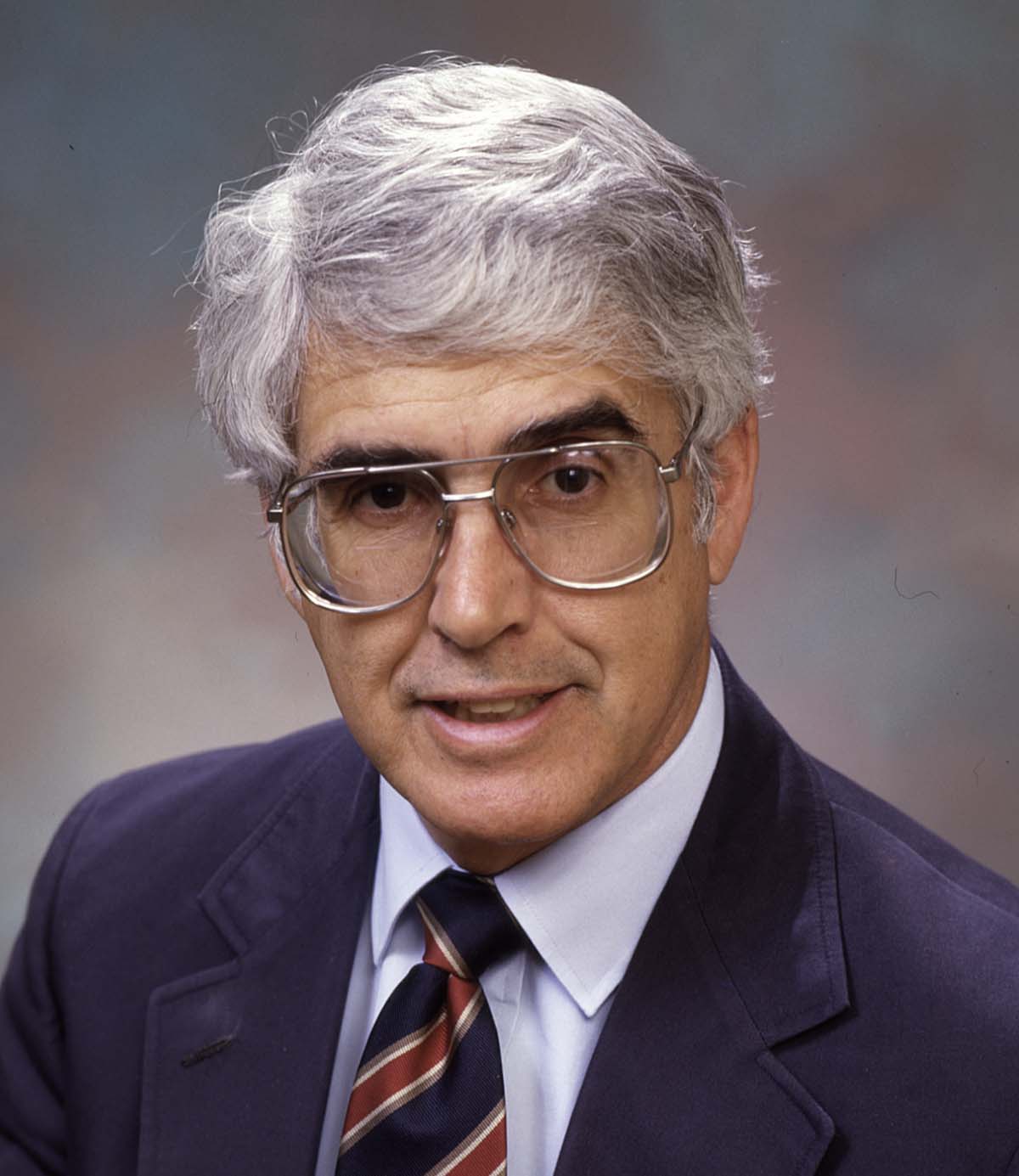 Edward Gonzalez, a longtime RAND resident consultant and political science professor at UCLA who spent decades studying Fidel Castro's Cuba and its relations with the United States and the former Soviet Union, has died. He was 85.

“Edward Gonzalez was an astute analyst of Cuba under Fidel Castro,” said Michael D. Rich, president and CEO of the Santa Monica, California-based RAND Corporation. “He wrote insightfully about the challenges the Cuban people would likely face when the Castros were no longer in power, long before that scenario became a reality this year.”

Gonzalez became affiliated with RAND in 1969 and published his final report, “Cuba After Castro: Legacies, Challenges and Impediments,” for the research institution in 2004.

The report examined how Castro's more than four-decade-long rule would shape a post-Castro Cuba and the political, social and economic challenges that could ensue. It also offered policy guidelines to foster stability and prosperity in the post-Castro era. The recommendations included restoring full diplomatic and trade relations “once the Cuban government is committed to a democratic transition.”

Born in 1933 in Los Angeles, Gonzalez was a second-generation Cuban-American whose father, Manuel Gonzalez, taught the first course in Spanish American literature at UCLA after joining the institution in 1924. From UCLA, Edward Gonzalez received a bachelor's degree in international relations in 1955 and a master's in political science in 1961. After earning his doctorate in political science from the university in 1966, he embarked on what would become a long teaching career at UCLA.

Among the dozen books Gonzalez wrote was “Ernesto's Ghost,” a spy novel set in 1974 Cuba that was published in 2002. He also wrote more than 40 academic articles on Cuban-Soviet relations and U.S. foreign policy toward Cuba and Central America.

In addition to studying U.S. policy toward Cuba and Central America, Gonzalez worked on security issues concerning the Caribbean Basin. He also organized several RAND forums on Cuba, including “Cuba: Security Dimensions in the New Millennium,” which examined the nation's military and security forces.

For many years, Gonzalez was a dedicated member of a group of current and former RAND staff members who gather for weekly lunches and spirited discourse at Chez Jay, a restaurant and local landmark near the research institution's Santa Monica headquarters.