Ji-Young Lee has been hired as the inaugural holder of the Korea Policy Chair at the RAND Corporation, a nonprofit research organization. 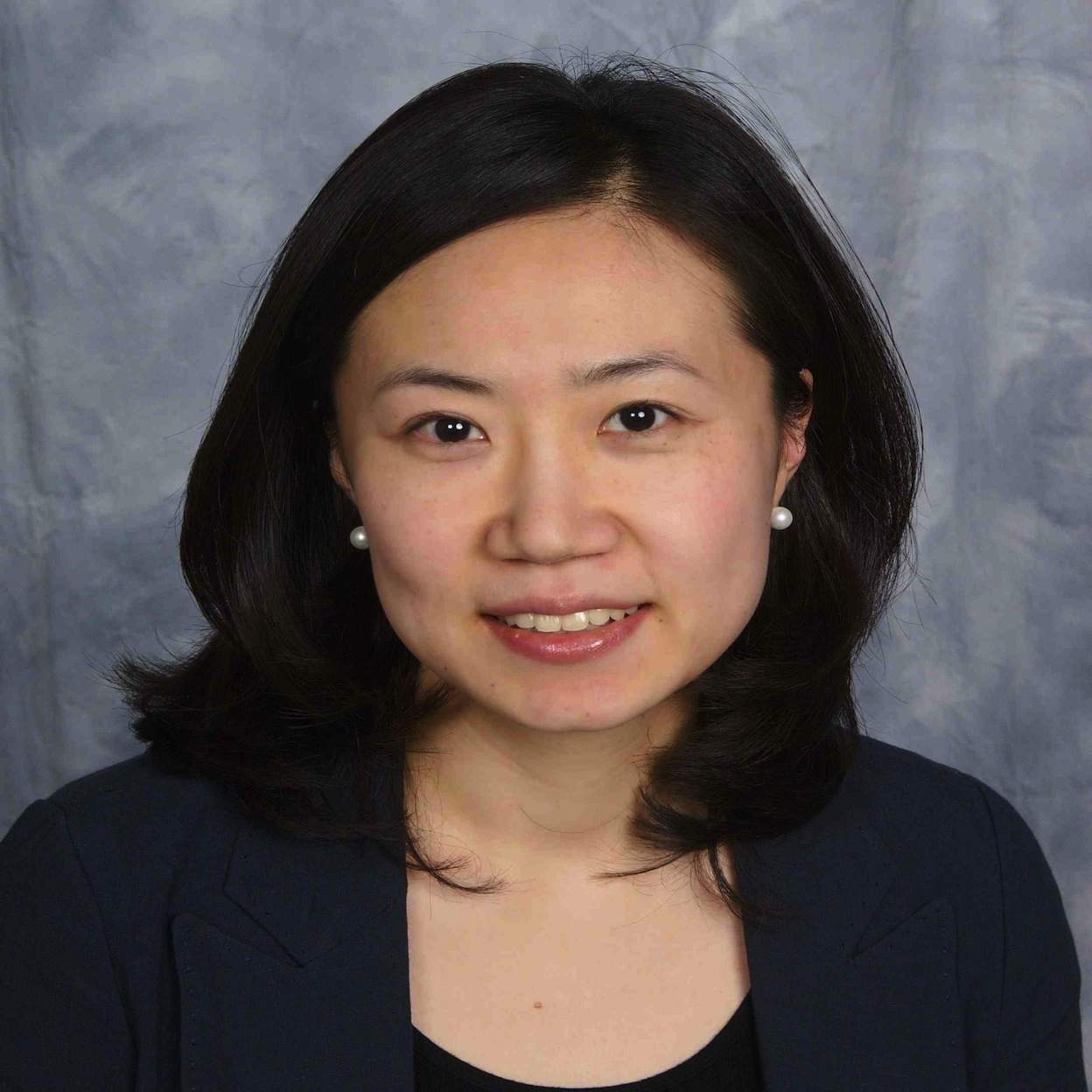 Lee, a political scientist whose research focuses on East Asian international relations, security and diplomatic history, will start the position on Sept. 3 and be based at RAND's Santa Monica headquarters. The Korea Policy Chair operates within the RAND Center for Asia Pacific Policy. Lee will be joining RAND from American University, where she has served on the faculty since 2011.

“We are extremely pleased that Ji-Young will be joining RAND and look forward to an even stronger portfolio of public policy research on Korea with her leadership,” said Rafiq Dossani, director of the RAND Center for Asia Pacific Policy.

The Korea Policy Chair at RAND was created with gifts from the Korea Foundation in 2017. It is designed to support a senior scholar who will manage a research agenda on Korea's international security relations and mentor Korea studies scholars. Lee, who will be a senior political scientist at RAND, will also build partnerships with research institutes in Korea to organize symposiums, scholar exchange programs and joint research projects.

Lee is the author of "China's Hegemony: Four Hundred Years of East Asian Domination," (Columbia University Press, 2016) and "The Great Power Next Door" (under contract with University Press), a historically informed analysis of when and how China has chosen to militarily intervene in the Korean Peninsula. Her other work concerns the impact of China's rise on the U.S. alliance system in East Asia and South Korean foreign policy today. She has published articles on international security and Korea in several journals including Security Studies, International Relations of the Asia-Pacific, Journal of East Asian Studies, the Korean Journal of International and Comparative Law, and Comparative Connections.

Prior to teaching at American University, Lee was a Mellon Postdoctoral Fellow in Politics and East Asian Studies at Oberlin College, where she also taught as a visiting assistant professor.

Lee has previously served as a POSCO Visiting Fellow at the East-West Center, a non-resident James Kelly Korean Studies Fellow with the Pacific Forum Center for Strategic and International Studies, an East Asia Institute Fellow, and a Korea Foundation-Mansfield Foundation scholar of the U.S.-Korea Scholar-Policymaker Nexus program.

The mission of the Korea Foundation is to promote better understanding of Korea within the international community, and to increase friendship and goodwill between Korea and the rest of the world through various exchange programs.

The RAND Center for Asia Pacific Policy is a multidisciplinary research center that provides decisionmakers and the public with rigorous and objective research on critical policy challenges facing Asia and U.S.-Asia relations.