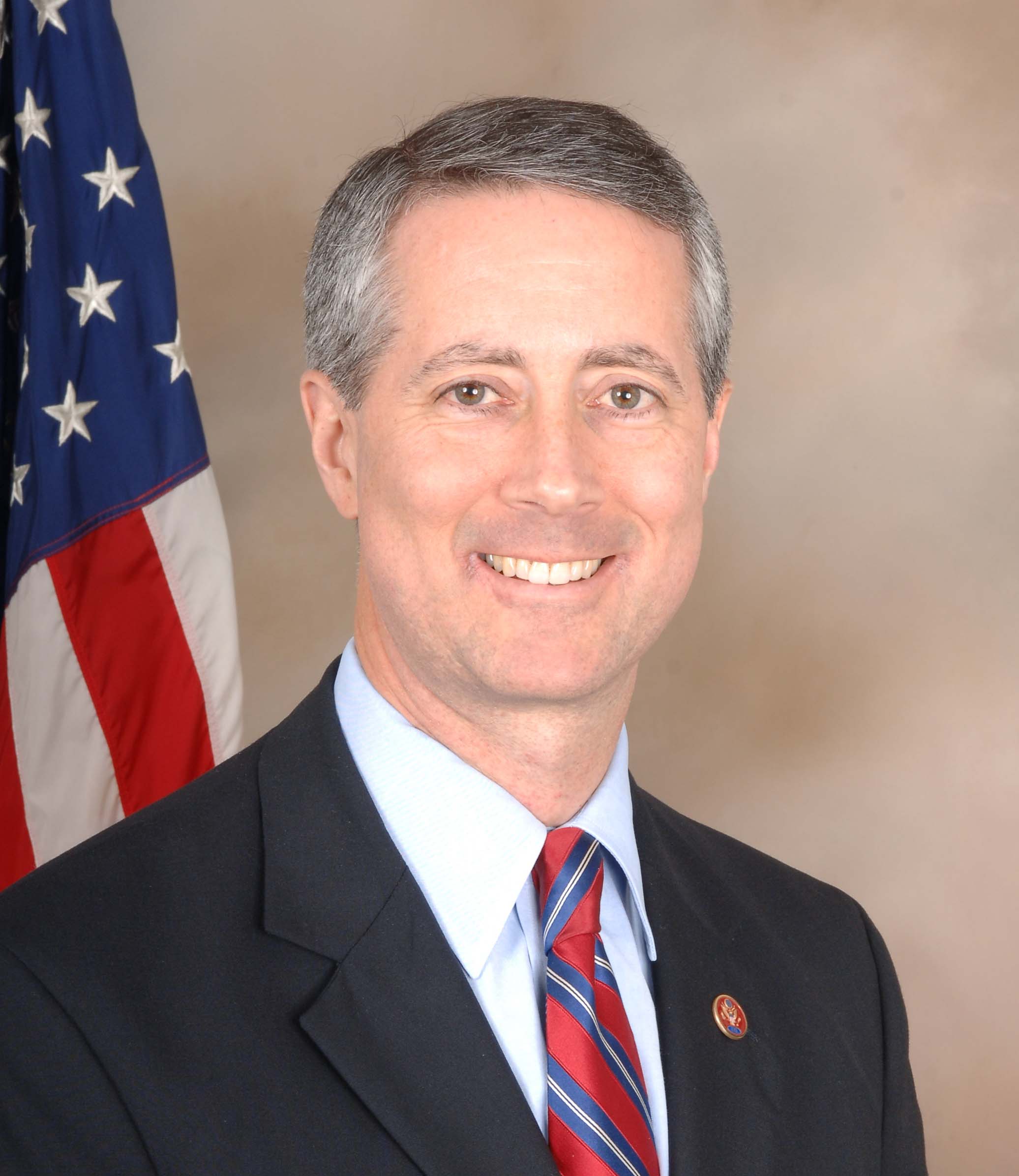 Photo by U.S. House of Representatives

At RAND, Thornberry will join the research institution's team of national security leaders and experts to help address long-term policy challenges. He will also help conceive and establish a national security advisory board.

“RAND is the gold standard for fact-based policy analysis in the national security realm and beyond,” Thornberry said. “Its independent, objective approach is needed today more than ever, and I'm looking forward to helping ensure that RAND's analysis makes a difference.”

Thornberry represented the Texas Panhandle and North Texas and was one of Congress's leading voices on national security issues. Through the annual National Defense Authorization acts, he authored provisions that involved changes to the acquisition system, military commissaries, retirement benefits systems, and the Uniform Code of Military Justice. He remains focused on ensuring that the national security enterprise takes advantage of private-sector innovation in fulfilling its missions.

“Mac brings a wealth of practical knowledge that will strengthen our ability to craft practical options for policymakers throughout the government,” Michael Rich, President and CEO of RAND, said.

In addition to his position at RAND, Thornberry is a senior advisor at the Chertoff Group and has joined the board of directors of CAE USA, among other positions.