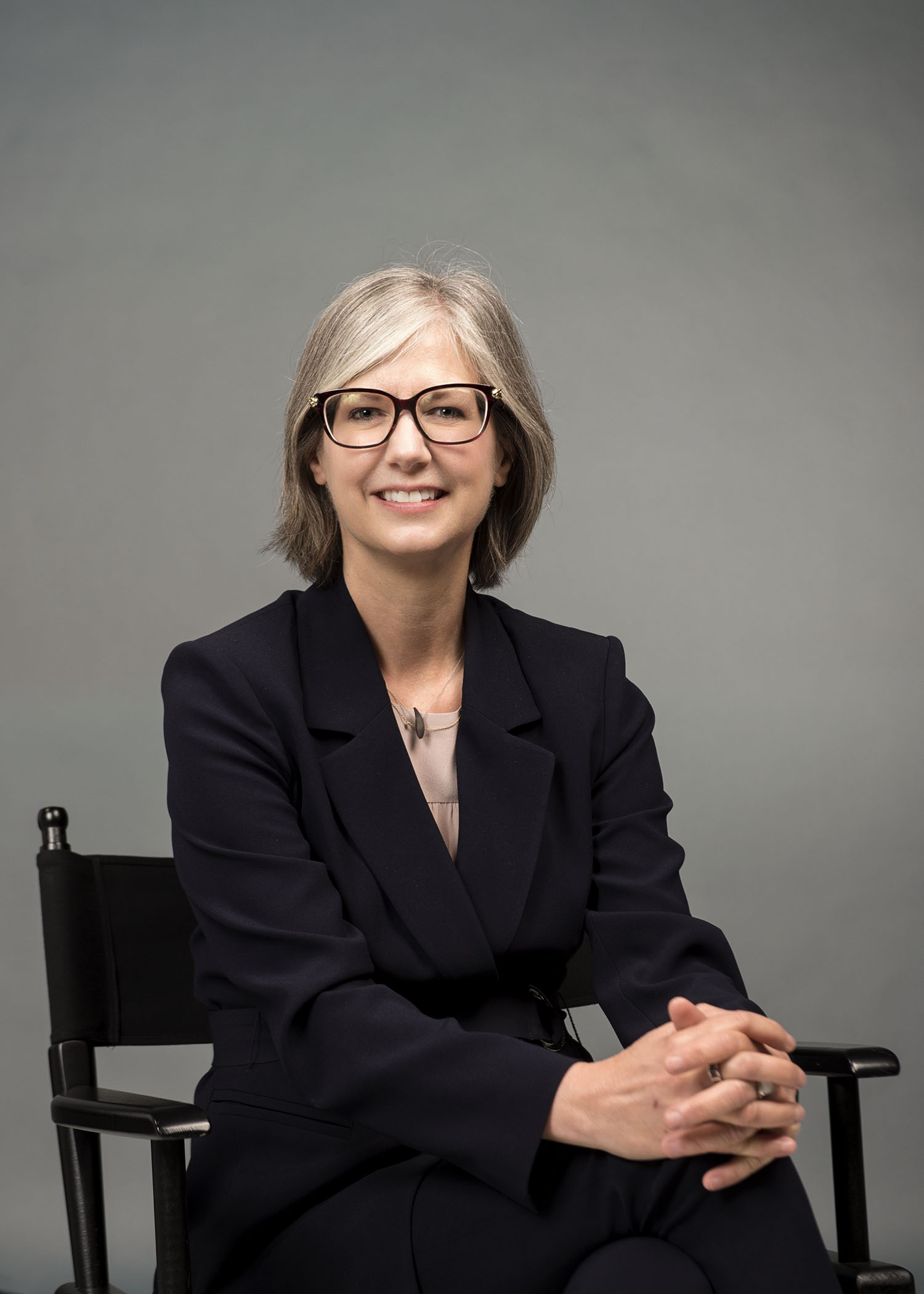 Nancy Staudt, dean of the School of Law at Washington University, will join the RAND Corporation as the Frank and Marcia Carlucci Dean of the Pardee RAND Graduate School and Vice President of Innovation at RAND.

Staudt will helm a newly redesigned Pardee RAND curriculum that pushes forward the field of policy analysis and brings effective solutions directly to communities affected by policy issues. She will also champion innovation across both institutions, helping both students and RAND researchers apply cutting-edge technologies and new analytic tools.

“Nancy joins Pardee RAND during an exciting time as we seek to transform the practice of graduate public policy education,” said Michael Rich, president and CEO of RAND. “Her experience at the helm of a nationally recognized law school will help guide this transformation and train a new generation of policy innovators and analysts who use evidence to solve the increasingly complex challenges facing our society.”

During her tenure at Washington University, the School of Law became one of the top 20 law schools in the country and is nationally recognized for the quality and impact of its teaching, research, and community service. Staudt raised $89 million to increase scholarships for students, extend the school's clinical education program, and create more professorships.

Staudt is lauded for her efforts to advance diversity and promote a more inclusive campus environment while at Washington University. She coedited The Crisis of Race in Higher Education in 2017, a collection of writings devoted to the issue of access, bias, and opportunity in university settings, and helped launch a state-wide task force on racial justice.

Previously, Staudt was the vice dean for faculty and academic affairs at the University of Southern California's Gould School of Law and was the inaugural holder of the Edward G. Lewis Chair in Law and Public Policy. She also served as the founding codirector of USC's Schwarzenegger Institute of State and Global Policy.

A nationally recognized scholar in tax, tax policy, and empirical legal studies, she is the author or coauthor of a number of books and articles in leading journals and university presses. She has a Ph.D. in public policy from the University of Chicago's Harris School of Public Policy, a J.D. from the University of Minnesota, and a B.A. from Ohio State University.