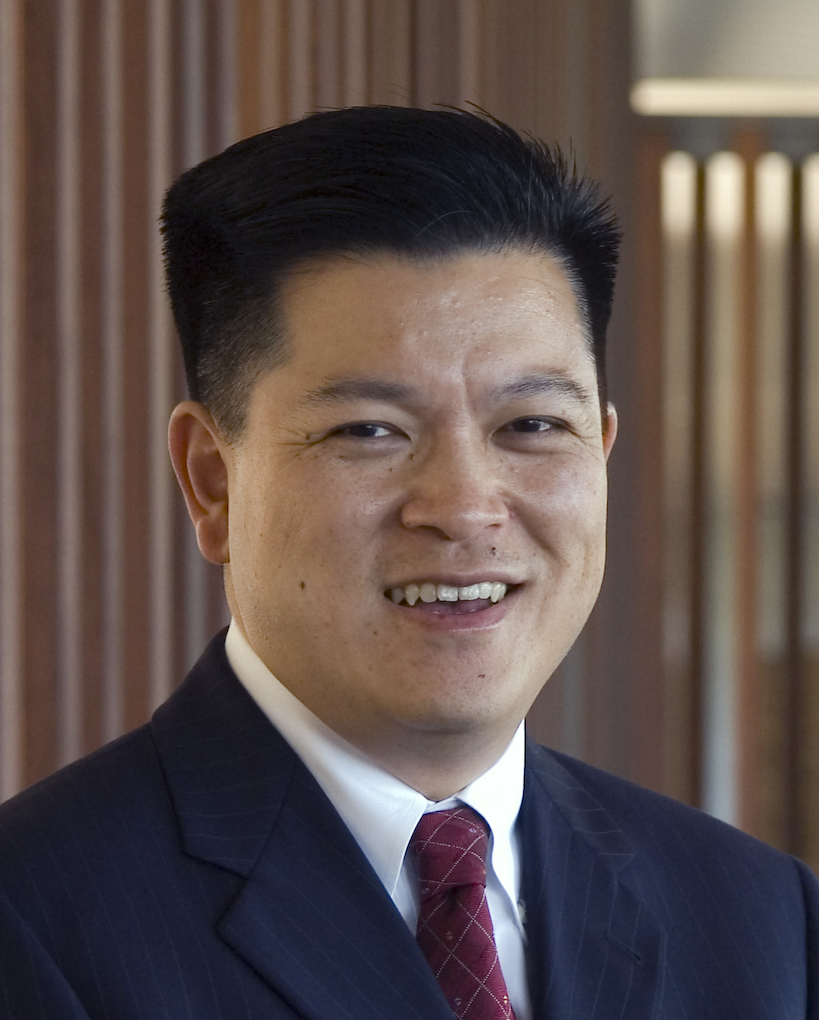 Chow currently serves as director of PAF's Force Modernization and Employment Program and has served in various leadership roles at RAND for more than two decades. From 2017 to 2020 he also served as the chair of the Air Force Scientific Advisory Board, a federal advisory committee that provides independent advice on science and technology matters to the secretary and chief of Staff of the Air and Space Force.

“With his extensive research background, leadership skills, and experience working with senior Air Force leadership, Jim stood out from an impressive group of candidates and we're thrilled to have him take the helm of PAF,” said Michael Rich, president and CEO of RAND. “Not only has he led several high-impact projects for the Air Force, but he is well regarded for his deep understanding of air and space issues and is the perfect choice to lead PAF into the future.”

As a researcher, Chow's expertise spans a wide range of issues from aircraft and weapons-related force planning to detailed modeling and simulation of aircraft and air defense interactions. Additionally, he has served as a research department leader at RAND, responsible for the recruiting, hiring, and professional development of technical research staff.

Chow earned a Ph.D. in mechanical engineering and an M.S. in aeronautics and astronautics from Stanford University.

He is based at RAND headquarters in Santa Monica, California, and officially steps into his new role today, September 27, 2021.