Michael D. Rich, chief executive and president of the nonprofit, nonpartisan RAND Corporation for the past decade, announced he will retire in 2022 following a search for his successor. 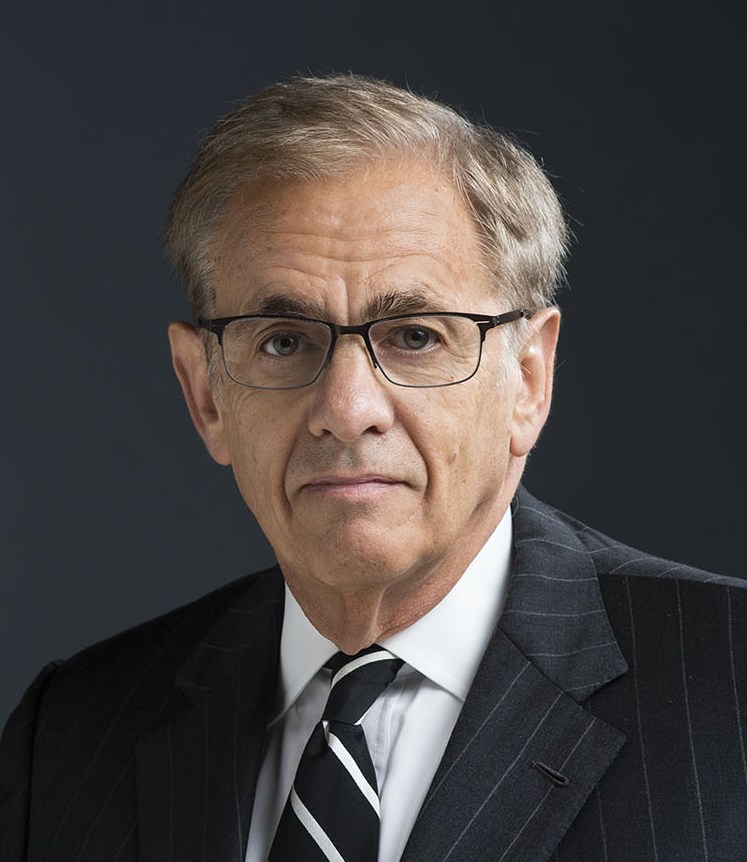 Rich, 68, became RAND's fifth president in 2011. He began his RAND career as a summer intern in 1975 and went on to hold a number of senior leadership positions.

Since Rich became president RAND has seen annual revenues grow from $250 million to more than $350 million, raised more than $190 million in philanthropic gifts as part of the Tomorrow Demands Today campaign launched last year, and tackled such policy challenges as health care costs, international security, the COVID-19 pandemic, and gun policy in America. He has personally co-led research efforts to address the diminishing role of facts and analysis in American public life, known as Truth Decay.

“From my earliest days, I've been passionate about the role RAND plays in society and inspired by the people with whom I've had the opportunity to work and meet,” Rich said. “There's no perfect time to leave a job you care so much about. But I've always wanted the next president of RAND to have the benefit of entering the role at a time of organizational strength and opportunity. That certainly characterizes RAND now.”

RAND will begin looking for a successor immediately and Rich will remain in place until a successor is installed. RAND Board of Trustees Chairman Michael Leiter, former director of the National Counter-Terrorism Center, will lead the search committee.

“To say that Michael has been an extraordinary leader for RAND is a gross understatement,” Leiter said. “For more than 45 years he has exemplified what is best about RAND. In each of his many roles — researcher, Pardee RAND faculty member, director of RAND's national security research division, executive vice president, president and CEO — he has served with the utmost integrity, vision, insight and commitment. His groundbreaking work on Truth Decay further highlights his remarkable ability not only to lead and manage, but also to provide invaluable intellectual leadership.”

Leiter said the search committee will be supported by an executive search firm and proceed in a manner that lives up to RAND's core values of quality and objectivity. Details of the search will be posted shortly to RAND.org.

Rich was instrumental in the creation of the RAND National Defense Research Institute, a federally funded research and development center that provides research and analysis to the Office of the Secretary of Defense, the Joint Staff, the Combatant Commands, the Navy, the Marine Corps, the defense agencies and the intelligence community. He also helped lead RAND's diversification and expansion into international markets, including Europe, the Middle East, and Australia. He co-led the development of RAND's award-winning green headquarters building in Santa Monica, California and recently invested $3 million in new research on racial equity and to establish the RAND Center to Advance Racial Equity Policy.

Throughout his career, Rich has been an enthusiastic supporter of the Pardee RAND Graduate School, the world's largest public policy Ph.D. program, where he has taught and advised graduate students and chaired numerous committees. Rich serves on the governing boards and advisory committees of the Council for Aid to Education, the Los Angeles World Affairs Council and Town Hall, WISE & Healthy Aging, the Everychild Foundation, and Santa Monica-UCLA Medical Center and Orthopaedic Hospital. He is also a member of the Council on Foreign Relations and the California Bar, and he served on the U.S. Defense Science Board from 2012 to 2021.