Francis Fukuyama, Noted Author and Philosopher, Returns to RAND Board of Trustees 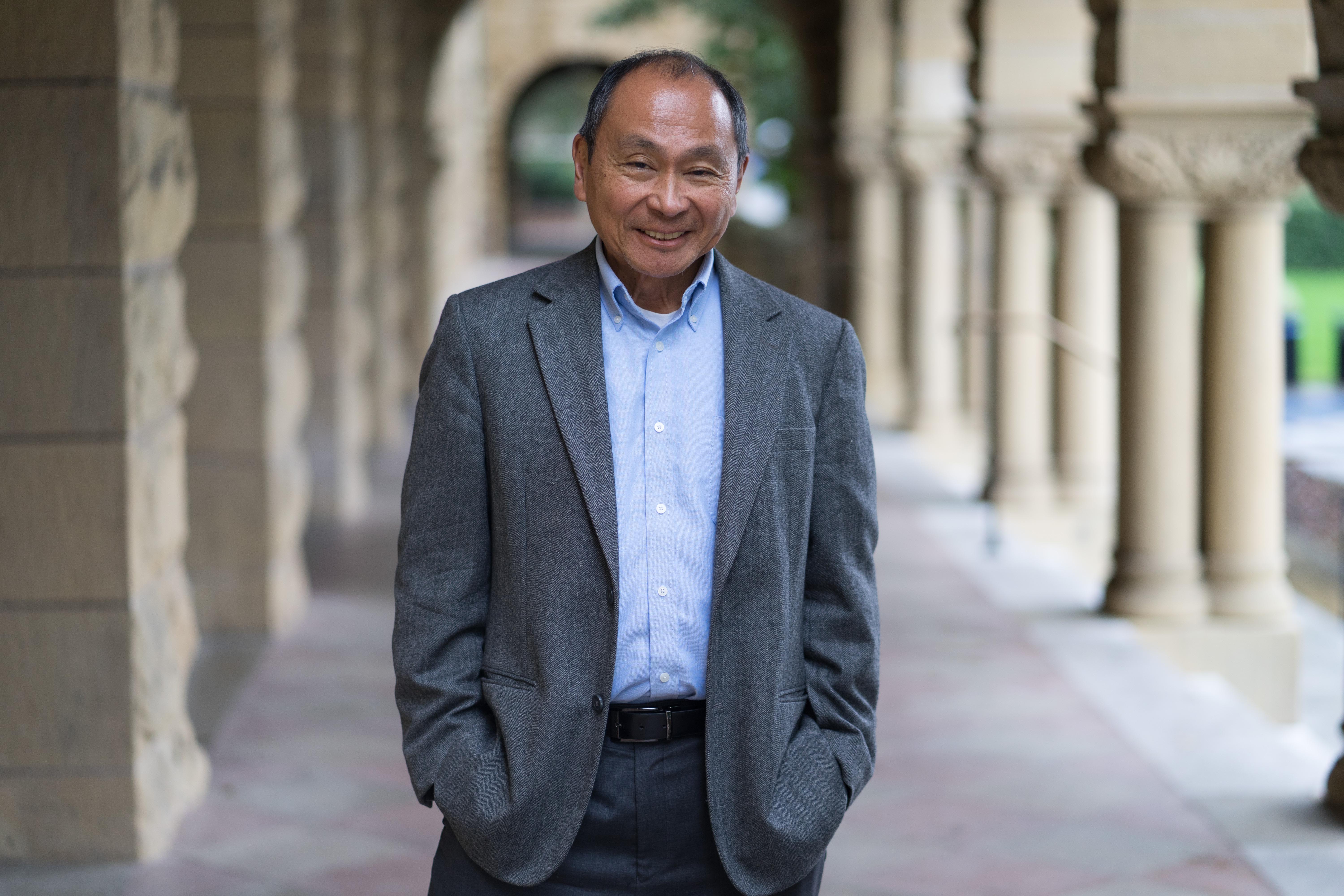 Francis “Frank” Fukuyama, the noted author, philosopher, and political economist, is returning to the RAND Corporation Board of Trustees, where he first served from 2008 to 2015, RAND President and CEO Michael D. Rich announced.

Fukuyama, whose book The End of History and the Last Man was awarded a Los Angeles Times Book Prize and has appeared in more than 20 foreign editions, is currently the Olivier Nomellini Senior Fellow at Stanford University's Freeman Spogli Institute for International Studies and director of Stanford's Ford Dorsey Master's in International Policy.

“Board Chair Michael Leiter and I are honored to welcome Frank back to the board,” Rich said. “Not only has Frank distinguished himself in an array of roles in academia and the public sector, he has demonstrated a remarkable ability to help RAND shape policy and decisionmaking on many levels.”

Fukuyama was a member of RAND's Political Science Department during parts of the 1970s, '80s, and '90s, and is currently a member of the Board of Governors of the Pardee RAND Graduate School, the nation's oldest and largest public policy Ph.D. program.

Fukuyama has written extensively on issues relating to questions concerning political and economic development. His most recent book, 2018's Identity: The Demand for Dignity and the Politics of Resentment, explores the historical development of identity politics and their effects on contemporary society.

He received his B.A. in classics from Cornell University and his Ph.D. in political science from Harvard University.