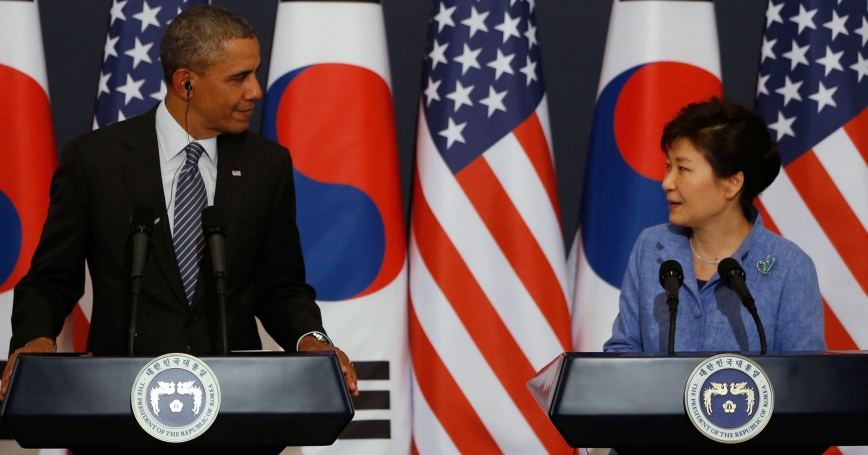 In the case of North Korea, its chemical, biological and nuclear weapons could probably kill 1 million people, and perhaps as many as 10 million if employed effectively. The United States and South Korea must be ready to deal with this vast and growing arsenal, should the North turn aggressive or suffer a government collapse.

North Korea likely has sufficient plutonium and highly enriched uranium to produce five to 30 nuclear weapons or so. Detonated in a densely populated urban area, one North Korean 10-kiloton nuclear weapon could likely kill 100,000 or more people. Moreover, that same nuclear weapon detonated in Seoul could cause perhaps $1 trillion in losses to the South Korean economy over a number of years.

How could the U.S. and South Korean governments have let these threats develop? The United States had hoped that it could convince North Korea to abandon its nuclear weapons by offering a variety of incentives that would help the North Korean people. But the North Korean regime appears to have little real concern for its people, focusing instead on its own survival. And the regime has tied its survival to a public perception of strength rooted in the possession of vast weapons stockpiles.

It is partially in recognition of these threats that U.S. forces are still based in Korea some 60 years after the end of the Korean War. If North Korea at some point decides to attack one or more of its neighbors, South Korea and Japan being the most likely targets, the U.S. military needs to be positioned to act rapidly to eliminate as much of the North Korean WMD threat as possible. The United States must pay particular attention to preventing North Korean WMDs from being proliferated to third parties like terrorist groups that would likely target the United States. U.S. and South Korean air forces would take the initial role in destroying North Korean WMDs, but would face challenges in locating the weapons and making sure they are destroyed and not just scattered by air strikes.

North Korea has roughly 1,000 tactical ballistic missiles that could be used to attack South Korea, Japan and other areas. This threat motivates the U.S. consideration of deploying the THAAD missile-defense system in Korea. Despite the arguments of opponents, the THAAD interceptors would be able to destroy at least some of the Scud and especially the Rodong missiles that North Korea could use to target South Korea and Japan. Spending even $10 billion on such defenses would appear to be a reasonable trade against the potential cost in lives and damage that just one nuclear weapon could cause.

The bottom line is that the failure of the United States and South Korea to prevent North Korea from gaining significant quantities of WMDs saddles those governments with serious military responsibilities, should North Korea go to war or should its government collapse. Resolving the WMD threat will not be easy. In planning its national security requirements, the United States cannot afford to underestimate the severity of the North Korean WMD threats and the difficulty it will face in resolving them.

This commentary originally appeared on The Korea Herald on November 19, 2014. Commentary gives RAND researchers a platform to convey insights based on their professional expertise and often on their peer-reviewed research and analysis.