One in Five Hourly Employees Working Overtime Not Properly Compensated 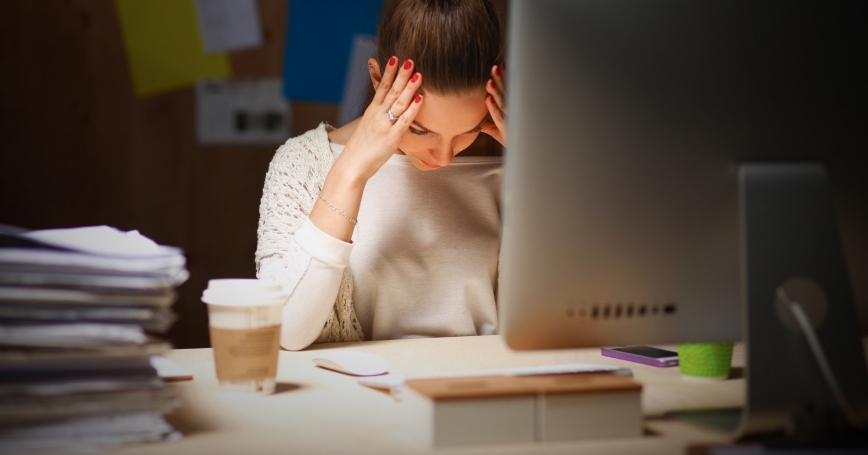 by Susann Rohwedder and Jeffrey B. Wenger

Why are some people paid a fixed salary regardless of how many hours they work each week, while others “punch the clock” and are paid for every hour they work? The answer goes back to 1938 and President Franklin Roosevelt's New Deal legislation — the Fair Labor Standards Act.

The Fair Labor Standards Act was designed to do three things: set a minimum wage, prohibit children from working in the most dangerous jobs, and provide overtime pay at 1.5 times the worker's hourly rate when more than 40 hours were worked in a workweek. While policymakers decided more than 75 years ago that children belong in schools and not coal mines, the minimum wage and overtime provisions continue to be a political battleground.

Most laws as old as the Fair Labor Standards Act regularly need tuning up. Periodic increases in the minimum wage are passed by Congress and serve to keep the minimum wage high enough to have some effect. The overtime provisions, however, are much more complicated — even if they seem straightforward: Work more than 40 hours a week, receive overtime pay for each additional hour.

But some workers are “exempt” from being covered by the Fair Labor Standards Act. How does an employer decide how to classify a worker? Employee classification requires applying the regulations that govern the act.

Generally speaking, if an employee's duties are so complex, creative, or autonomous that it is difficult to observe worker productivity, then the worker is likely to be classified as exempt and can be paid a salary. To be classified as exempt from the Fair Labor Standards Act a worker must be paid above a salary threshold, currently at $455 a week; and must have executive, administrative or professional duties, or work in sales outside of the office.

Since the “duties test” hinges on performing certain functions, it is a mushy concept at best. And since employers have an economic incentive to classify workers as salaried and exempt from the Fair Labor Standards Act, it is likely that employers err on the side of classifying too many workers as exempt.

To examine whether employers are misclassifying workers and complying with the overtime provisions of the Fair Labor Standards Act, we conducted a survey using the RAND American Life Panel, an ongoing Internet panel that is representative of the U.S. adult population. More than 1,500 employed adults between 18 and 64 were surveyed.

In addition to employment and earnings information, respondents were asked whether they were paid a salary or by the hour and whether additional compensation was received for working overtime and if so how much. They were also given a list of duties that would likely classify a worker as exempt and asked to indicate which duties they performed.

Who was properly paid overtime and who was likely misclassified as salaried?

Our working paper (currently under review at an academic journal) showed that there are problems with the implementation and enforcement of the Fair Labor Standards Act. Nearly one in five hourly workers who work overtime are not being properly paid for the overtime they work, and more than 1 in 10 salaried workers are wrongly exempted from the Fair Labor Standards Act (both the minimum wage and overtime provisions).

The Obama administration has proposed raising the weekly salary threshold from $455 to $970, which would effectively render the duties test moot for many workers. Those who earn less than $970 a week would automatically be covered by the Fair Labor Standards Act's overtime provisions regardless of their job duties. Keep in mind however, that if our estimates carry over to these newly classified hourly workers then one in five of those who work overtime will likely not be paid for their overtime hours or will likely not be paid an overtime premium.

But what will be the overall hours and earnings effects of converting these workers from salaried to hourly? Our preliminary estimates suggest that the average salaried or hourly worker won't experience much of an effect because many salaried workers already work a 40-hour workweek and won't be paid overtime, or work so few overtime hours that the employer will have no difficulty driving down the overtime hours to zero.

Other previously salaried workers (those who worked 45 to 60 hours per week) are likely to experience a reduction in work hours in the short run but will still work some overtime if the policy takes effect. Using statistical analysis to determine the effect of being converted from salary to hourly, we estimate that the hours for reclassified workers would decline by about five to 10 hours per week. However, in the short-run earnings would not decline much since the remaining overtime hours are compensated at time-and-a-half.

In the long run, we expect that formerly salaried workers who work 60 or more hours per week would see a reduction in most, and perhaps all, of their overtime hours — and experience a commensurate decline in weekly earnings. This is because firms will want to avoid costly overtime payments. We expect that part-time workers would see their hours increase, and that firms unable to shift all of the overtime hours to part-time workers would hire new workers to avoid paying the overtime premium.

Susann Rohwedder is a senior economist and Jeffrey B. Wenger is a senior policy researcher at the nonprofit, nonpartisan RAND Corporation.