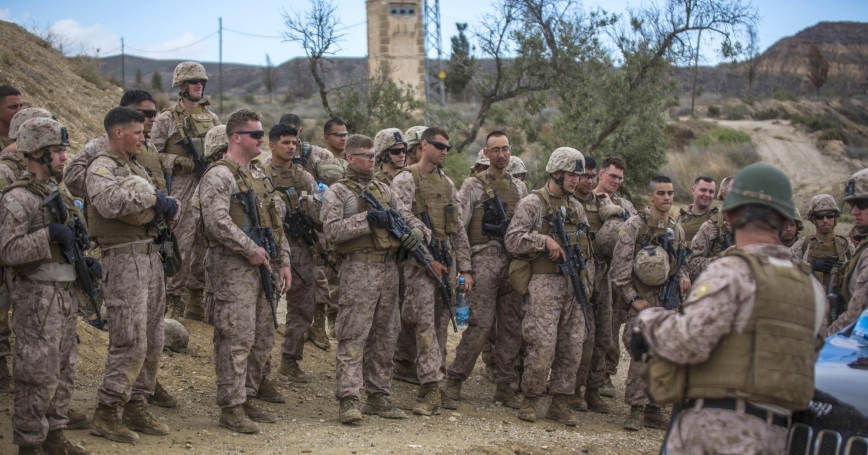 As Trident Juncture, the largest NATO exercise since 2002 draws to a close, the United States is bound to have the smallest military presence in Europe since the end of World War II.

In an attempt to make the most out of declining defense budgets, the thinking goes, the US needs to engage European forces to build interoperability that would enable joint operations to deter and defeat potential adversaries, even with little advance notice. Unfortunately, building interoperable units has often proved to be difficult even among the friendliest of nations....

This commentary originally appeared on Defense News on November 6, 2015. Commentary gives RAND researchers a platform to convey insights based on their professional expertise and often on their peer-reviewed research and analysis.