Behind North Korea's Bid for a 'Peace Treaty' 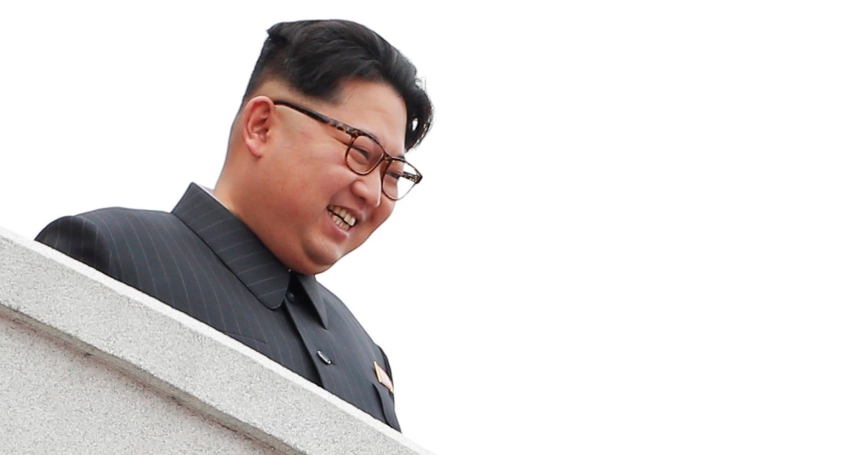 In reality, by insisting on a peace treaty, North Korea is probably not seeking peace, but war. North Korean leaders likely hope that a peace treaty would destroy the rationale for U.S. military presence in South Korea, leading to a cancellation of the U.S.-South Korean alliance and a withdrawal of U.S. forces from South Korea.

If U.S. forces are withdrawn, they are unlikely to return. Congress has expressed concern that even today U.S. forces would take too long to deploy to Korea. If they were withdrawn from Korea and then attempted to return in response to North Korean aggression against the South, they would not arrive in a sufficiently prompt manner, since the forward presence of military personnel and facilities needed to expedite deployment would have been lost.

North Korea has never abandoned its vision of unifying the Korean Peninsula by conquering South Korea. Indeed, the political and economic weaknesses of the North Korean state make military aggression the only option that North Korea has to achieve a North Korean-controlled unification of the peninsula. A peace treaty with the United States could create the conditions for such a war.

If a peace treaty were in place, North Korea might be able to invade South Korea with minimal U.S. intervention, giving the North the prospect of being able to conquer the South, especially since the North has been stockpiling substantial quantities of chemical and biological weapons for decades and is preparing a nuclear weapon force of sufficient size and character that could cause crippling damage against South Korea…

This commentary originally appeared on The National Interest on May 17, 2016. Commentary gives RAND researchers a platform to convey insights based on their professional expertise and often on their peer-reviewed research and analysis.