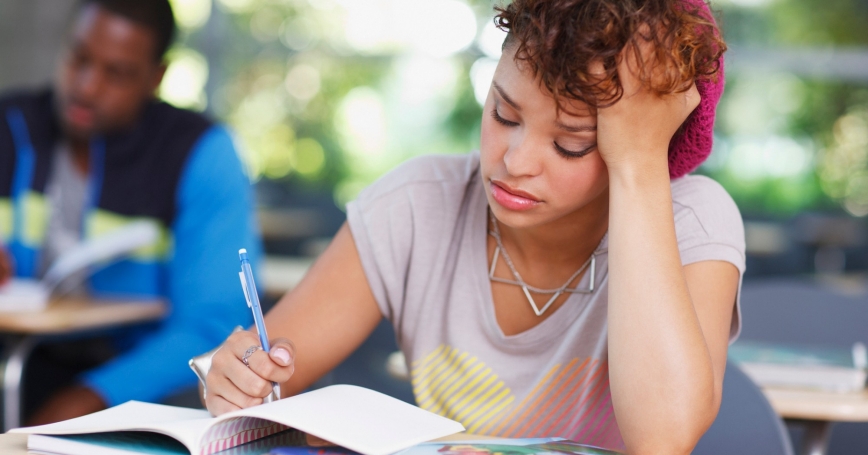 The recent fire that forced the closure of the Liberty Bridge has snarled traffic and meant delays and headaches for thousands of Pittsburgh commuters. It's also extracting a heavy cost from some Pittsburgh high school students who are being forced to sacrifice 25 minutes of precious sleep time to meet a new 7:11 a.m. opening. The shift, made literally overnight, means the doors open at Pittsburgh high schools earlier than those at most schools across America.

As parents and health researchers, we are concerned that the district's decision in response to the bridge debacle is out of step with the scientific evidence on adolescence and sleep. Scientists, pediatricians, and major medical organizations, including the American Academy of Pediatrics and the American Medical Association, say school should not start before 8:30 a.m. Even a temporary shift, such as that envisioned in Pittsburgh, is too high a price for students to pay and demonstrates anew how some districts view school schedules as malleable in the face of other public concerns.

To be responsive to an opening time of 7:11 a.m., many Pittsburgh teenagers are being forced to rise at or before 6 a.m. to catch buses to school. Given what is known about teenagers' biological clocks, waking up a teenager at 6 a.m. is the equivalent of waking an adult up at 4 a.m. Teens' biological rhythms delay the release of the hormone melatonin, which regulates day-night cycles, so most kids don't feel sleepy until at least 11 p.m. and most are functionally asleep until about 9 a.m. when they may be well into their school day. The forced earlier wake time in Pittsburgh compounds the challenge students face in getting the eight to 10 hours of sleep they need per night.

Sacrificing adolescents' sleep has consequences for their minds, bodies, behavior and for public safety. In fact, studies have shown that subjects who are restricted to five hours of sleep or less show performance impairments that are the equivalent of being legally drunk. When the school bell rings at 7:11 a.m., how many Pittsburgh teens are getting behind the wheel of a car and driving under the influence of sleep deprivation?

Across the country, a growing number of school districts — including, most recently, Seattle Public Schools, one of the largest school districts in the country — have heeded the call from scientists and pediatricians to move to healthier school start times. The evidence clearly shows that when schools start later, adolescents are more likely to show up for school on time and ready to learn. But the benefits of later start times extend far beyond the classroom. With adequate sleep, teenagers' mental health improves, family conflict goes down, motor vehicle crashes go down and lifetime earnings go up.

Many other schools are considering the issue, but efforts to more closely align school start times with adolescent biology too often are stymied by logistical concerns such as busing, traffic, before- or after-school care, the impact on after-school sports or extracurricular activities and, now, the fallout from bridge fires. These are certainly legitimate concerns, but responses should be balanced with what's right for students.

Adolescent school start times should not be haphazardly maneuvered to deal with public concerns like traffic congestion. The priority should be on ensuring start times that allow students to get the sleep they need to perform optimally in school, to support their mental and physical health and to set them on a trajectory for success beyond high school.

Hopefully, the re-opening of the Liberty Bridge will mean a return to the usual high school start time of 7:36 a.m. — still nearly an hour before the recommended start time for adolescents, but far better than 7:11. And if the district is so easily able to change its opening time, perhaps it could follow the science and put children's health first by moving to a healthier start time next year.

Wendy Troxel is a senior behavioral and social scientist at the nonprofit, nonpartisan RAND Corporation and an adjunct professor of psychiatry and psychology at the University of Pittsburgh. Tamara Dubowitz is a senior policy researcher at RAND and affiliated faculty at the Pardee RAND Graduate School.

This commentary originally appeared on Pittsburgh Post-Gazette on September 21, 2016. Commentary gives RAND researchers a platform to convey insights based on their professional expertise and often on their peer-reviewed research and analysis.