A Political Earthquake in Seoul and Its Repercussions for U.S. Policy 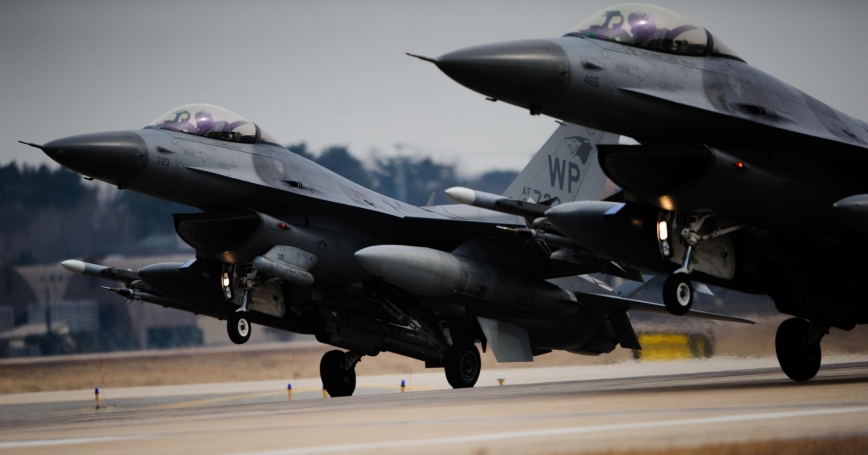 The impending change of administration in Washington and the presidential impeachment roiling Seoul has put relations between the United States and South Korea in a tough spot. The pressures felt by both countries, which include North Korea's growing nuclear threat and Beijing's efforts to expand its sphere of influence, make the relationship all the more vital to the historical allies.

Amid those tensions, the political turmoil in Seoul is amplifying fear and anger toward the status quo. As new prospective leaders in Seoul jockey for position, they may work to reverse current South Korean policies on North Korea and China that were made in close cooperation with Washington.

Impeachment of President Park Geun-hye would likely lead to a shift in policy in Seoul to better align with opposition parties' views that have pushed for economic cooperation with the North, closer ties with Beijing and a relative distancing from Japan. Three key decisions by the Park administration also would likely come under scrutiny—the closure of an industrial complex along the military demarcation line with North Korea, the deployment of an anti-missile defense battery by the U.S., and a military information-sharing agreement between South Korea and Japan. To formulate a path forward with South Korea, the United States needs to understand the causes and implications of these policy choices.

A change in South Korean policy on the aforementioned issues would pose serious challenges to the new administration in Washington for some time to come, just as the incoming administration of President-elect Donald Trump and its new policies would do to policymakers in Seoul. Despite the formidable task of bridging the possible gap, one thing is clear—the two administrations will have to cooperate for four years or more. Both countries need sophisticated and careful synchronization of policy across the Pacific more than ever.

Booseung Chang is a Stanton Nuclear Security Fellow at the RAND Corporation. Formerly, he was a deputy director of the North Korean Nuclear Policy Division in South Korea's Foreign Ministry.

This commentary originally appeared on The National Interest on January 24, 2017. Commentary gives RAND researchers a platform to convey insights based on their professional expertise and often on their peer-reviewed research and analysis.