Mali Is France's Afghanistan, but with a Difference 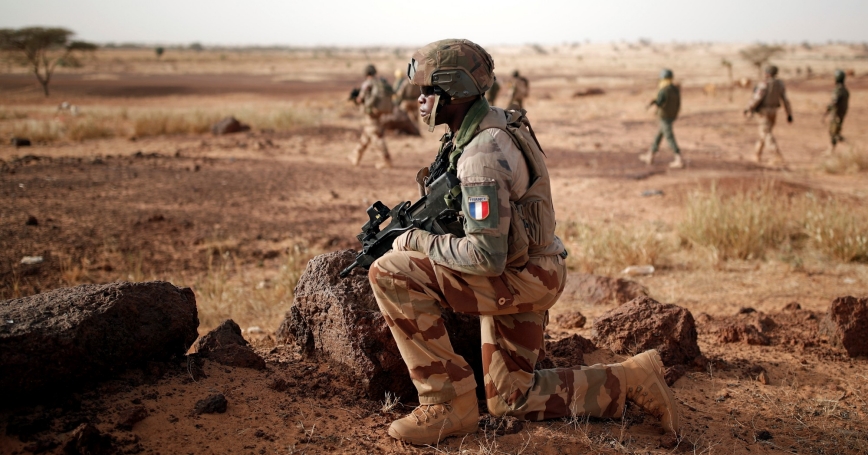 In a recent editorial in Le Monde, French journalist Christophe Ayad draws disturbing parallels between the French military operations in Mali—which will reach their five-year mark in January—and America's involvement in Afghanistan. At first glance the comparison is compelling, and in some important ways, accurate. Yet these two interventions present some fundamental differences that make the Afghanistan case likely more intractable than Mali's, and give reason for optimism in France.

Ayad's argument relates to the course of the wars and the apparent bind in which the American and French militaries now find themselves. Ayad observes that in both cases a lightning offensive gave way to a grinding counter-insurgency. In neither case can one now discern an alternative to continuing indefinitely to pay in blood and treasure to prop up governments that frequently act in ways contrary to good sense or good strategy. One can, in fact, blame those governments, as many critics do, but Ayad insists on Western militaries' fundamental inability to do what they're being asked to do in countries like Afghanistan and Mali. They have, he argues, neither “the mandate, the vocation, nor, finally, the qualifications for reconstructing the States in which they are intervening.” They “no longer know what to do” and have to choose between hunkering down in bunkers to prevent useless losses while becoming an army of occupation, or conducting raids to intimidate the enemy but risk accidents and ambushes like that which took the life lives of four American soldiers in Niger in October. Winning “hearts and minds” through civil-military engagements is supposed to be a third option, but, Ayad asserts, this is not really the job of soldiers, “as we saw in Afghanistan, where dozens of billions of dollars were spent for nothing.”

Ayad is largely correct. Both the United States and France now seem stuck in intractable wars…

This commentary originally appeared on War on the Rocks on December 1, 2017. Commentary gives RAND researchers a platform to convey insights based on their professional expertise and often on their peer-reviewed research and analysis.