Cooperation in the Arctic Likely to Continue—For Now 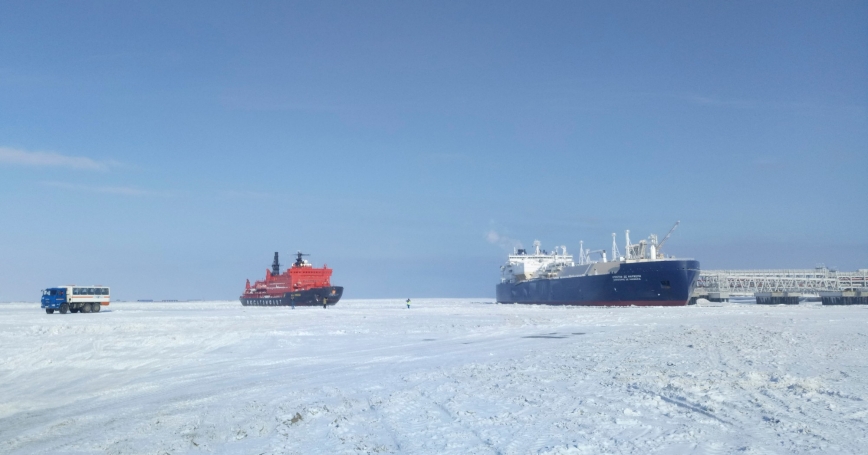 by Stephanie Pezard and Antonia Ward

Risks for serious tensions in the Arctic during the 2020 decade are likely to be overstated, according to a tabletop exercise conducted by RAND and RAND Europe with the Norwegian Institute of International Affairs. Considerable respect will probably continue to be shown for the international laws and institutions that provide some degree of governance to the region, participants said.

While the Arctic holds rich resources, particularly hydrocarbons, their exploitation will likely not be economically and technologically viable in the next few decades due to the difficulty of extraction in polar areas. As a result, future recommendations by the Commission on the Limits of the Continental Shelf regarding the overlapping claims made by several Arctic states concerning the extension of their continental shelves might be less destabilizing than is often described. The areas to be gained will not provide immediate economic benefits, and claimants will likely respect these recommendations, participants said. Yet tensions could also arise if some states try to gain a first-mover advantage before all claims to the continental shelf are adjudicated.

Another risk relates to the heavily symbolical value of some geographic areas being claimed—in particular, the North Pole—which bears no relation to its actual economic value. In this context, domestic considerations in Canada, Denmark and Russia may play an important role in how these countries will handle a positive or negative recommendation from the commission, as well as any ensuing negotiations with other nations with overlapping claims, for political leaders may be wary of a public backlash if they are seen as abandoning to another nation areas that their constituency consider to be part of their “High North.”

Increased maritime activity is another potential source of tension. Canada will likely develop the Northwest Passage while Russia will focus on the Northern Sea Route. This would likely decrease the activity level of existing shipping hubs such as Singapore and prompt the creation of new hubs, possibly in Iceland and Norway. China would likely be a key player in any Arctic shipping boom, and Arctic states—while welcoming investment and customers for new shipping hubs—may also be wary of an increased Chinese presence in the region, particularly since China's strong belief in freedom of navigation sometimes collides with Arctic nations' wish to maintain some degree of control over the region.

Heavier maritime traffic also might increase accidents, including collisions between ships and oil spills affecting coastal populations. Yet the expanding use of new technological tools, such as vessel traffic systems on busy routes, could mitigate such risks. While some states might be tempted to escalate relatively minor incidents for domestic purposes or take a stance on a broader issue, such incidents are likely to be resolved diplomatically, participants said.

Overall, Arctic states generally recognize that cooperation provides immediate and long-term benefits to all by maintaining a peaceful and predictable environment that is attractive to investors and protects indigenous communities. The states also acknowledge the importance and relevance of legal frameworks and institutions, such as the Arctic Council, which promotes dialogue and provides some rules by which most players have been content to abide by—so far. Key players in the Arctic appear likely to continue working together to enhance the economic potential of the region and resolve conflicts before they emerge, as opportunities in the Arctic continue to grow.

Stephanie Pezard is a political scientist at the nonprofit, nonpartisan RAND Corporation. Antonia Ward is a defence and security analyst at RAND Europe.