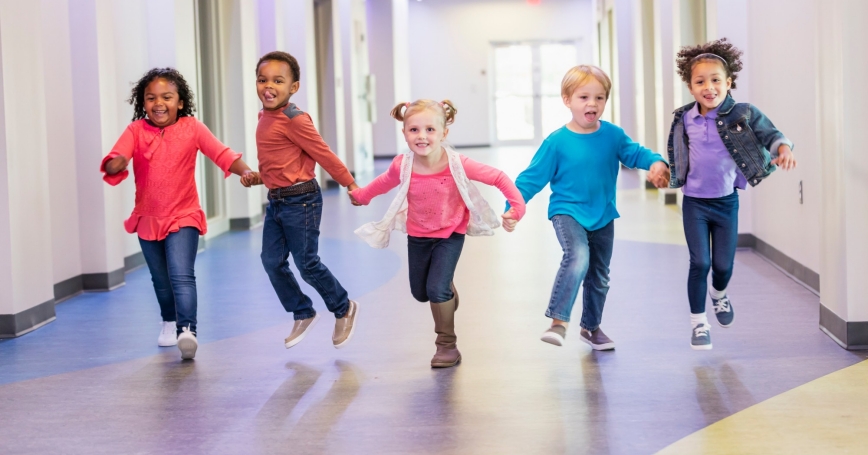 by Megan Sim and Julie Belanger

Children are affected by socio-economic disadvantage from an early age. We see differences between disadvantaged children and their peers not only in early educational outcomes such as reading and language, but also in social and economic outcomes later in life.

The news is not all bad. There is some evidence (PDF) that high quality early years education may go some way in mitigating the gap in children's outcomes associated with socio-economic disadvantage. With the recent announcement of a multi-million pound fund to support projects targeted at disadvantaged children and their families, and the extension of the free education and childcare offer to the most disadvantaged two-year-olds in England in 2013, the UK government has indicated a commitment to closing the gap between disadvantaged children and their peers. What is less clear is how the government's investment can be best used to maximise the impact for these children. Is it possible to ensure the funding is spent on projects and childcare practices that would most benefit disadvantaged children?…

This commentary originally appeared on Schools Week on October 12, 2018. Commentary gives RAND researchers a platform to convey insights based on their professional expertise and often on their peer-reviewed research and analysis.