Vaping May Have Its Place, Just Not With Teens 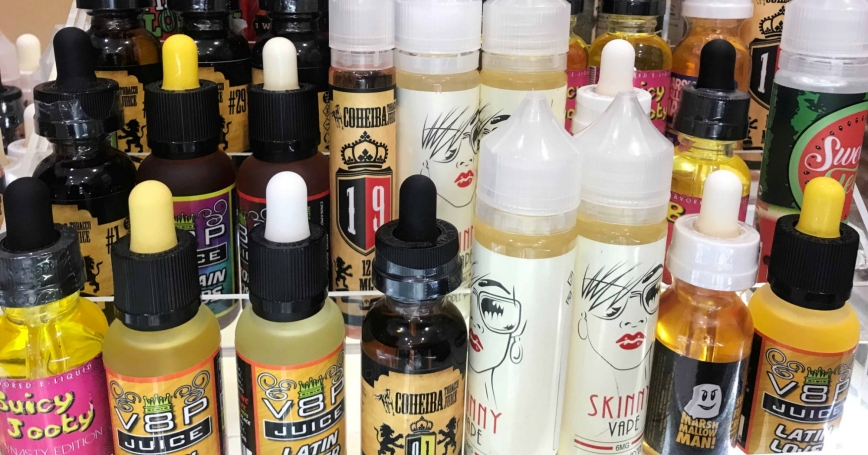 By proposing to effectively ban the sales of most flavored vaping products in brick-and-mortar retail settings like gas stations and convenience stores, the Food and Drug Administration is essentially reaching back to the late 20th century. That's when the federal government continually tightened regulations on the placement and content of traditional tobacco advertisements—mainly to reduce the exposure of children to such ads.

At the white-hot core of the e-cigarette controversy: Young people who vape are significantly more likely to start smoking traditional cigarettes in the future, according to (PDF) several studies.

Many teens and adults use e-cigarettes as well as cigarettes. Except most young smokers aren't using e-cigarettes to cut down on traditional smoking.

This commentary originally appeared on CNN on December 17, 2018. Commentary gives RAND researchers a platform to convey insights based on their professional expertise and often on their peer-reviewed research and analysis.