RAND's Analysis of News in the Digital Age: Three Takeaways 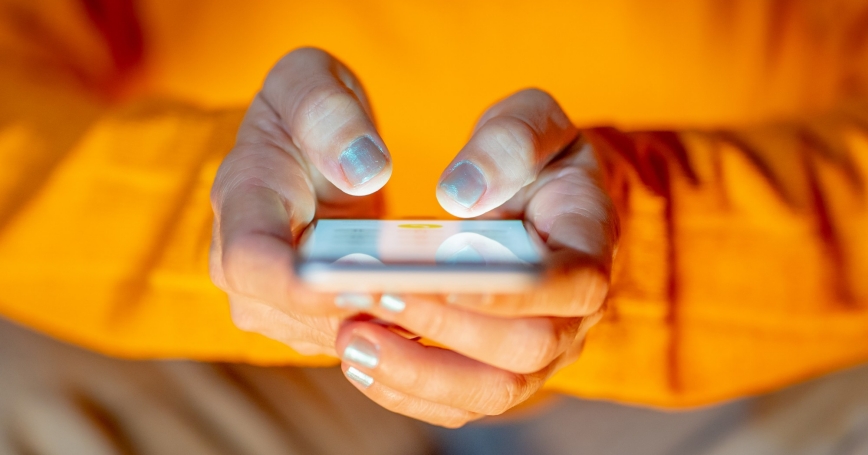 Americans no longer have to wait for the morning paper or the evening news to learn what's going on in the world. Many simply grab their phones and start scrolling.

Clearly, the rise of digital technology has transformed how we consume information. But how has it shaped the way that news is presented?

RAND researchers explored this question in an empirical study published today. It's part of RAND's ongoing examination of “Truth Decay,” the diminishing role of facts and analysis in American public life.

These findings provide quantitative evidence for what Americans see every day when they open a newspaper, turn on the television, or click on a headline. Overall, opinion and subjectivity is used more widely in news today than in the past. This shift was apparent across all the platforms examined—print journalism, television news, and online reporting—although less so in newspapers.

But according to the analysis, news reporting has not shifted from “Walter Cronkite-style serious reporting to fiction or propaganda.” Even in the biggest contrasts that the researchers found, there was still a great deal of similarity over time and across platforms.

To identify and measure these long-term changes in reporting, the researchers used a powerful text-analysis tool called RAND-Lex. This allowed them to analyze millions of words from newspapers, television, and online media outlets that spanned decades.[1]

To learn more, check out the full report, News in a Digital Age, or this research brief.

And look out for more RAND research on Truth Decay in the coming months.