How Can the United States Support Democracies in the Former USSR? 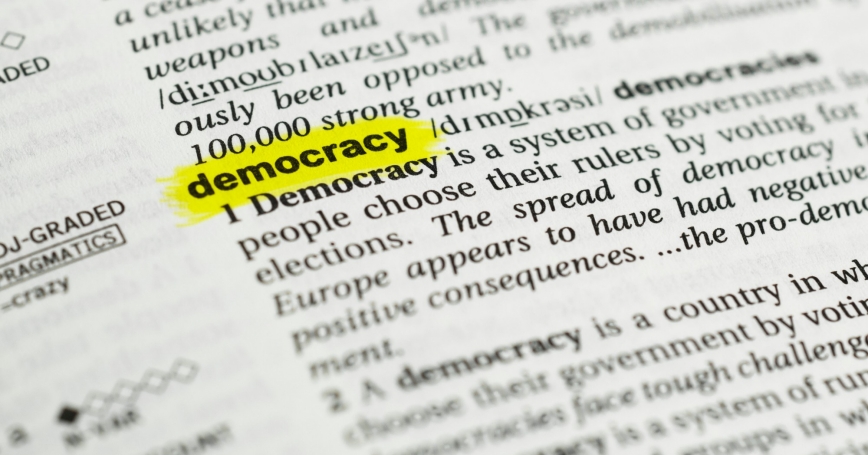 Sustained public protests in Moscow despite police violence, and embarrassing losses by the Kremlin-backed ruling party in city council elections on September 8, are indicative of rising challenges to the authoritarian model in some of the post-Soviet space. Since the collapse of the USSR in 1991, Ukraine and Georgia have made notable democratic gains. A popular uprising last year in Armenia has increased reform momentum, and a new coalition government in Moldova is making reform progress. Democratic development in Eurasia must be organic, but targeted Western support for reforms could be most productive in these four countries.

The developments in Russia are striking. The largest public protests in Moscow in seven years come amid declining personal incomes, unpopular increases in retirement ages and dissembling about two military disasters. Putin's popularity has ebbed, although remains in the mid-60th percentile, but public trust in him has plummeted to just over 30 percent. Anti-government protests in Hong Kong could be helping to encourage those in Moscow.

Ukraine's recent free and fair elections have been stunning. In April, comedian and political newcomer Volodymyr Zelensky won the presidency in a landslide, exploiting popular anger with corruption and poor living standards. The incumbent, Petro Poroshenko, ran on a nationalist, anti-Russian agenda and suffered a humiliating defeat.

In July Zelensky's new political party, Servant of the People, won a majority in the Rada—the first time any single party has done so in Ukraine's modern independence. Zelensky's team is touting long-needed, bold reforms to improve the economy and the rule of law. Immunity from prosecution of Rada members has ended. Zelensky's priorities include privatizing wasteful state enterprises and creating a market for the purchase and sale of private farmland.…

Kenneth Yalowitz is a global fellow at the Wilson Center, former U.S. ambassador to Belarus and Georgia, and an adjunct professor at Georgetown University. William Courtney is an adjunct senior fellow at the nonprofit, nonpartisan RAND Corporation, and a former U.S. ambassador to Kazakhstan, Georgia and a U.S.-Soviet commission to implement the Threshold Test Ban Treaty.

This commentary originally appeared on The National Interest on September 15, 2019. Commentary gives RAND researchers a platform to convey insights based on their professional expertise and often on their peer-reviewed research and analysis.