What Will the Opioid Crisis Look Like in Five Years? 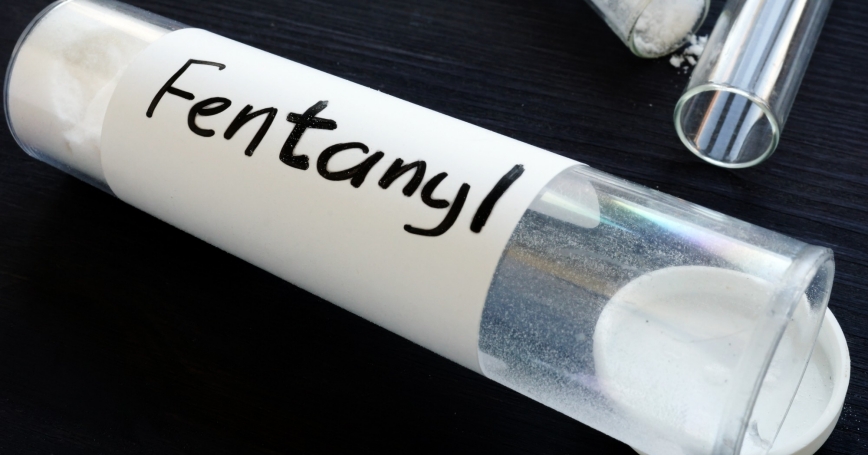 by Jirka Taylor and Peter Reuter

Few people had ever heard of fentanyl five years ago. By 2018, this synthetic opioid was implicated in more than 30,000 fatal overdoses in the United States. The next stage of the fast-changing opioid crisis may well depend on how the illegal drug markets morph in the years to come.

In the corners of Europe that have been dealing with fentanyl as long or longer than the United States, each illegal market for opioids took distinct turns. In some, heroin disappeared. In others, opioid nasal sprays arrived. Online sales became the norm. Any of these things could happen here.

It's Estonia where heroin practically disappeared. In the early 2000s, the Taliban's prohibition on growing poppies in Afghanistan had a ripple effect in Europe, constricting the heroin supply. Fentanyl smuggled from or through Russia took its place. Today, tiny Estonia (population about 1.3 million) has the only “mature” fentanyl market in the world.

The replacement of heroin with fentanyl in its drug market was devastating: By 2012, Estonia had one of the highest per capita rates of fatal overdoses in the world. Two other observations, however, offer a bit more reassurance. First, fentanyl does not seem to attract new users: The number of opioid users in Estonia began declining in the 1990s and has continued on that trend. Second, although fentanyl is much cheaper than heroin to produce and ship, drug traffickers do not appear to have lowered street prices, also limiting its spread.

The next stage of the fast-changing opioid crisis may well depend on how the illegal drug markets morph in the years to come.

Nearby Latvia underwent a different shift, essentially skipping the fentanyl stage. Stronger variations of the fentanyl molecule, called analogs, started appearing in large quantities around 2014. Until very recently, the most common was carfentanil. One gram of pure carfentanil represents thousands of lethal doses for those without opioid tolerance.

Despite this dangerous potency, Latvian health statistics don't show a substantial increase in overdose deaths. This suggests that Latvian users and dealers have found comparatively safer ways of consuming synthetic opioids and that overdose death levels don't inevitably have to skyrocket like they did in Estonia. (Some certainly go unrecorded, but the undercount would have to be enormous for Latvia's fatal overdose rate to approach Estonia's.)

Sweden, unlike every other country, developed parallel opioid markets: one for heroin and another for fentanyl analogs. Around 2014, dealers started selling fentanyl analogs online, offering direct-mail delivery. After a period of experimentation, these online dealers settled on an analog nasal spray—a popular alternative for people who preferred not to inject drugs.

Some, though not all, of these facets—the disappearance of heroin, direct online sales, nasal sprays, potent analogs—have begun to pop up in distinct pockets of the United States. None have become widespread in North America yet—but there is no reason why they couldn't.

Sweden, Latvia, and Estonia are, to be sure, much smaller than the United States. But it is useful to think of them as equivalent to a city or small state with a comparatively concentrated supply chain. That also shows us that regions just a few hundred miles apart might be affected by fentanyl in completely different ways. The areas of North America that have suffered the most in the opioid crisis—New England, the Midwest, Appalachia, British Columbia—are likely to confront fentanyl in localized ways as well. That will have ramifications for prevention, provision of treatment and other services, and law enforcement efforts.

Despite the variations, there is an overarching commonality to the European cases, too: Once a synthetic opioid like fentanyl becomes dominant, it stays that way. The United States should prepare for fentanyl and other synthetic opioids as a lasting phenomenon, and learning from other countries' experiences is an important part of that effort.

Jirka Taylor is a policy analyst at the nonpartisan, nonprofit RAND Corporation. Peter Reuter is a professor in the School of Public Policy and Department of Criminology at the University of Maryland. Both are authors of “The Future of Fentanyl and Other Synthetic Opioids.”

This commentary originally appeared on Concord Monitor in New Hampshire on November 14, 2019. Commentary gives RAND researchers a platform to convey insights based on their professional expertise and often on their peer-reviewed research and analysis.