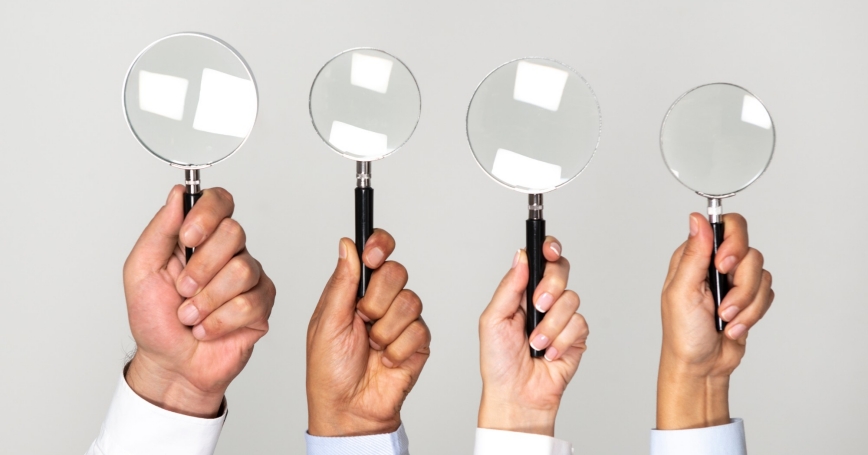 Researchers at RAND Europe, including myself, are driven by evidence and are passionate advocates of giving policymakers the best available evidence. It is precisely because we live and breathe evidence and aim to put it to work in policy every day that we know its limitations and challenges. So, it follows that when politicians claim that they are only doing what 'the science' says, questions arise. There are three reasons for concerns.

First, science should be based on a willingness to be proved wrong and an openness to new evidence. It is never a set of final answers and always an exploration of uncertainty. Within any discipline there will be challenges and disagreements, and the same evidence will be interpreted differently. For example, there is simply not one epidemiological view of the dynamics of COVID-19 (as the response in Sweden shows) and certainly not one singular set of policies that reflect the epidemiological view. Reviews of past epidemiological estimates show how often these were wrong. This is because epidemiologists are dealing with many uncertain variables—not because they are poor scientists. What is poor science is to claim an unwarranted level of certainty.

Second, and more complicated, science comprises many disciplines. There may be good reasons why policymakers have looked to epidemiology as the discipline of choice in this crisis because, in the short run, it can give us estimates of an outcome that matters greatly to us—the number of hospital beds we would need to make available. However, it is apparent now, and even more so as we try to chart a path out of lockdown, that we need a multidisciplinary analysis.

If we seek to explain one death, we will come to very different insights depending on the discipline we consult: The sociologist might note the role of social inequalities; the physiologist would be interested in understanding the journey of the disease through the body; the economist might highlight underfunding of health care; the behaviouralist might note the role of public health messaging; the ethicist might question why the death of an old person is less valued. None of these is wrong.

Science should be based on a willingness to be proved wrong and an openness to new evidence.

Evidence (in this case i.e., someone has died) only has scientific meaning when it is part of a body of disciplinary knowledge produced by a community of scientists. Just as Wittgenstein showed there can be no private language, so too, can there be no evidence that is separate from the communities producing it. One 'fact' is like one note in a piece of music. The note D is the same in Handel's Messiah as in the folk tune The Wind That Shakes the Barley, but what it means and how we make sense of it is different. Equally, knowing the frequency and distribution of the note D in the Messiah will not tell you all you need to know about the music. For this you need a whole orchestra and choir along with hundreds of years of music-making and music-listening.

Third, if politicians seek to justify their choices solely because 'the science' told them to do it, they abandon a fundamental reason for modern politics. Political leadership includes building a sense of who 'we,' as a society, are, and what needs to be done together in the face of adversity or opportunity. Yes, how we act must be informed by the evidence and this is often independently produced by researchers. But it will also be informed by a values framework within which societal behaviours more or less align.

Using value frameworks in political decisionmaking can instil a national sense of identity and stability. Looking across the world, political leaders have sought to do this in different ways—some better than others. Just hiding behind 'the science' limits the way forward. Leading with scientific evidence, coupled with a wider values framework, may result in better outcomes for all.

Tom Ling heads the evaluation practice at RAND Europe, a policy research organisation, and is vice-president of the European Evaluation Society.