Book Review: 'The Kill Chain: Defending America in the Future of High-Tech Warfare' by Christian Brose 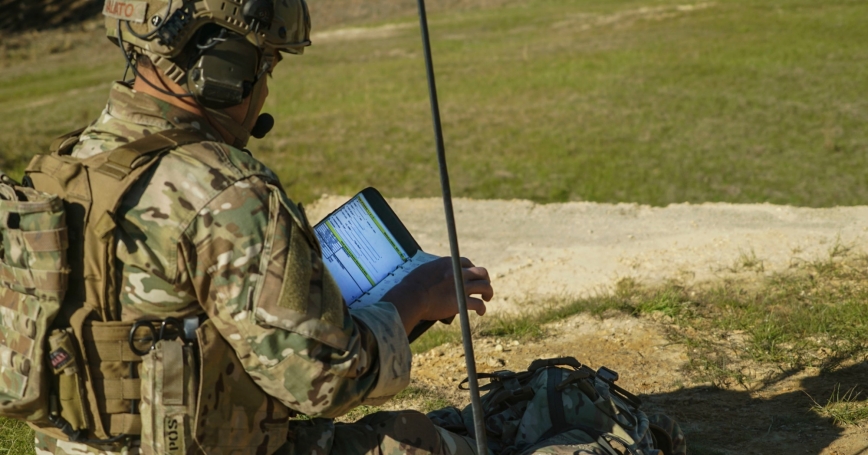 Between 1996 and 2011, the U.S. military spent $6 billion to develop and field a new tactical radio. Even in the context of U.S. military spending, $6 billion is a big chunk of change. By comparison, the Air Force spent approximately $3 billion to develop (PDF) and procure (PDF) the pathbreaking MQ-1 Predator. The Predator ushered in a new era of drone warfare, whereas the tactical radio project was cancelled before it could produce a single radio.

Harris Communications was one of the companies that hoped to win the contract for this program. The leaders at Harris foresaw the enormous technological and program management challenges that awaited the winner. Harris didn't win the contract, but that didn't stop the company from taking advantage of the opportunity. It invested $200 million of its own research and development dollars to develop a radio system with less ambitious performance goals and that would be unencumbered by unwieldy Pentagon acquisition regulations. Harris succeeded in 2008 with the PRC-117G radio (PDF), which could support a modest tactical voice and data network that has since become the workhorse standard for the Army and Marine Corps.…

Jonathan Wong is an associate policy researcher at the non-profit, non-partisan RAND Corporation and a non-resident fellow at Marine Corps University's Krulak Center for Innovation and Creativity.

This commentary originally appeared on War on the Rocks on July 2, 2020. Commentary gives RAND researchers a platform to convey insights based on their professional expertise and often on their peer-reviewed research and analysis.