The Link Between Workplace Diversity and the Gender Pay Gap 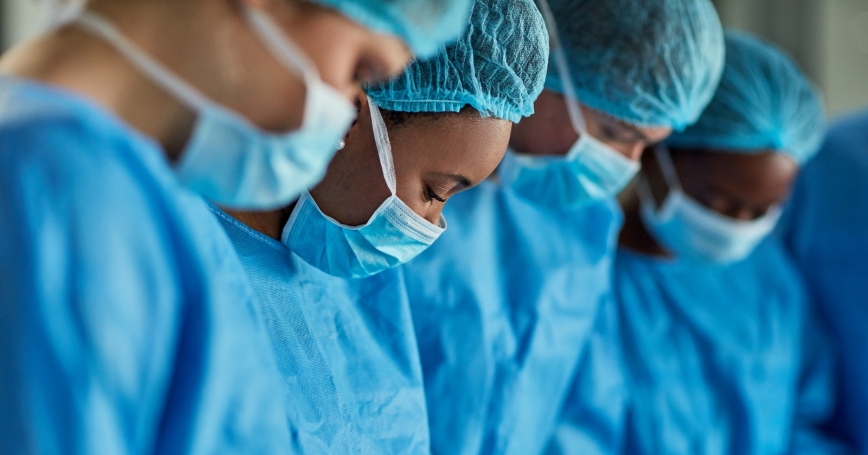 by Christopher M. Whaley and Anupam B. Jena

In nearly every profession, women are paid less than men. In medicine, where detailed data on doctors' productivity, hours worked, education, and experience are available and gender differences in these have been accounted for, numerous studies still show that a gender gap exists. To put it simply, women earn less than men for the same work.

But we've identified another factor that could influence the pay women receive: the number of men in their workplace.

In a study (PDF) published in the British Medical Journal, we combined salary data for 18,802 doctors with information on the number of male and female doctors in each workplace. We suspected that female doctors might get paid less in practices overwhelmingly made up of male doctors, perhaps because they could find it harder to negotiate for higher pay with a group of doctor colleagues that is mostly men.

Indeed, they do get paid less.

Among specialist doctors, women who worked in practices with an equal number of male and female doctors had a relatively small difference in pay (women were still paid less, however). But in practices primarily made up of male doctors, female doctors' salaries were substantially lower. This was true even after accounting for differences between men and women in specialty, practice type and geography, years of experience, and clinical revenue.

In practices primarily made up of male doctors, female doctors' salaries were substantially lower.

A good example is surgeons, where women working in practices with an equal number of male and female doctors earned about $46,500 less a year than their male counterparts—a large dollar amount but about 10 percent less than male surgeons. As the proportion of male surgeons in the practice increased, so did the gender pay gap, peaking at a $149,460 difference for female surgeons who worked in practices where 90 percent or more surgeons were men.

There are many reasons to care about gender diversity in the workplace. But the possibility that increasing the number of women in workplaces could reduce the gender wage gap hasn't received much empirical attention, in part because the detailed data required to study this issue is difficult to obtain in most industries.

Twenty-two percent of the overall gender pay gap among surgeons could be explained by the large salary differences present in disproportionately male practices.

Although our study was specific to medicine, it relied on the fact that unique data on doctors' demographics, experience, training, and productivity could be combined with information on the gender composition of their workplaces (their practices) to study the link between workplace diversity and the gender pay gap.

Our study couldn't identify why female doctors were paid substantially less in practices made up of mostly male doctors. It could be that in “male-dominated” practices, women might not have the same promotion or work opportunities as women who work in more diverse practices. The reasons for this might range from outright discrimination to more subtle forms of discrimination, such as lack of sufficient maternity leave. Here, qualitative studies could be revealing.

But studies within health care support our hypothesis that systematic differences in how female doctors are treated might explain why they are paid substantially less in practices predominantly male. Female doctors in predominantly male practices receive fewer patient referrals (PDF), or referrals for less profitable patients. Female doctors are also less likely to be referred to as a “doctor” than their male colleagues, and more than 30 percent of female doctors also report having experienced sexual harassment or sex discrimination. Among academic doctors, women have lower mentor involvement and leadership opportunities.

Our research suggests that women's colleagues might have a meaningful impact on their pay. And while our study was focused on doctors, it's likely that these same dynamics exist for other professions as well. Increased attention to workplace diversity isn't just an important goal in and of itself, but it could also help close the gender pay gap.

Christopher Whaley is an economist and policy researcher at the RAND Corporation. Dr. Anupam B. Jena is an economist, a physician, and the Ruth L. Newhouse Associate Professor at Harvard Medical School.

This commentary originally appeared on USA Today on August 14, 2020. Commentary gives RAND researchers a platform to convey insights based on their professional expertise and often on their peer-reviewed research and analysis.