What to Expect When You're Expecting So Much from the Quad 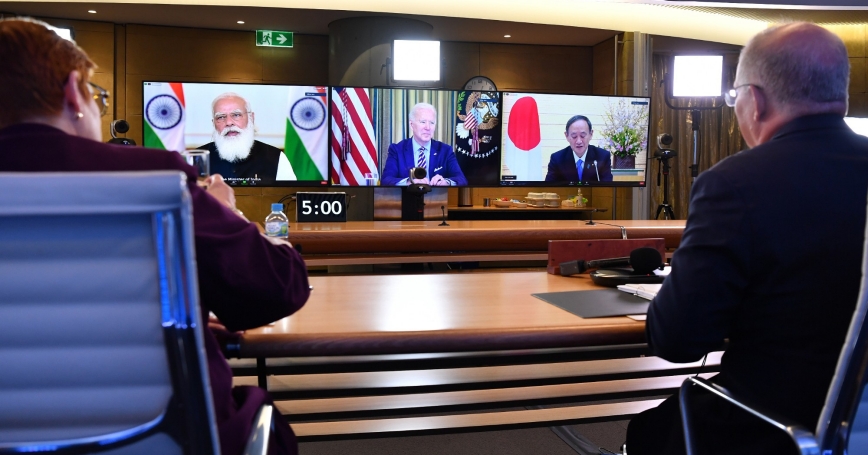 The Quadrilateral Security Dialogue, better known as the Quad, has been getting a lot of attention recently. When the leaders of the United States, Japan, India, and Australia met virtually for their first group meeting on March 12, the meeting was called historic.

Without a doubt, the meeting was indeed historic. Prior to this recent summit, representatives from the Quad countries met only during an unpublicized meeting in 2007. Then, following a 2017 meeting among representatives on the sidelines of an ASEAN summit in Manila, ministerial-level meetings were held in 2019 and 2020 and a third ministerial was held this February. The recent meeting at the leader level was therefore a first, which is what garnered so much attention.

But is this attention warranted? Probably—but a heavy dose of “manage your expectations” may also be required.…

This commentary originally appeared on CNN on March 31, 2021. Commentary gives RAND researchers a platform to convey insights based on their professional expertise and often on their peer-reviewed research and analysis.