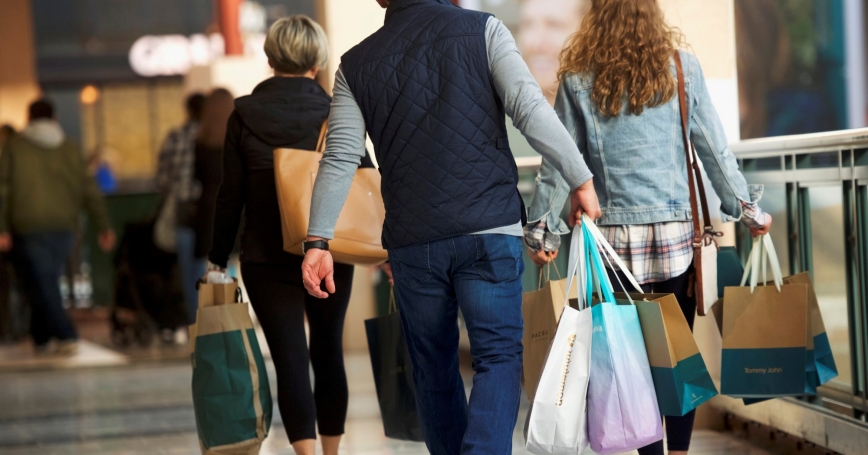 In March 2020, in an effort to slow the spread of the COVID-19 and save lives, stay-at-home orders were issued across the country and schools and businesses were forced to close their doors in response. Difficult and often contentious decisions have been made about the reopening of schools and businesses. As it's highly unlikely that COVID-19 will be completely eradicated, it is important to understand those contentions and what factors, such as varying COVID-19 experiences and demographic characteristics, may be related to different attitudes among the American public. These differences and trends over time can inform a path forward.

From February to March 2021, the nonprofit, nonpartisan RAND Corporation and the Robert Wood Johnson Foundation surveyed a nationally representative sample of 4,143 individuals with household incomes under $125,000 to better understand American health mindsets and COVID-19 experiences, including attitudes about school and economy reopenings. This was the third in a series of four surveys to be conducted, in part through the RAND American Life Panel, with one more to be conducted in summer 2021.

The panel was designed to emphasize populations historically at greater risk as they face the COVID-19 pandemic, economic recession, and social injustice. Fifty percent of respondents identified themselves as nonwhite, and 45 percent reported an annual household income of less than $50,000.

Views across these two questions tend to be aligned. Over 90 percent of respondents give the same answer to both questions: They strongly agree.

The question about the trade-off between the risk of COVID-19 and reopening the economy has been asked three times to our respondents—in June 2020, October 2020, and February 2021. (The question about opening schools for in-person education has only been asked once.) In each subsequent survey, an increase was evident in the number of people who strongly agree that it is worth the risk to reopen the economy. A significant decline in the percent who strongly disagree can also be seen. While it isn't known what is driving this change, it may be due to changes in knowledge about COVID-19 risks and how to prevent the spread; optimism related to vaccine availability; pandemic fatigue; or other factors.

However, not all groups are increasing in their willingness to open the economy. While non-Hispanic whites and Hispanics show growing support for reopening the economy, support among non-Hispanic Black respondents remains low.

Groups that have been disproportionately impacted (namely communities of color) are the most concerned about the greater health risks they may face from COVID-19.

Overall, the survey results suggest there is some growing support for reopening the economy (and likely schools), including among populations at greater risk. But some of those groups, particularly non-Hispanic Black respondents, still remain wary of the increased risks. While much of the discussion about opening schools and the economy has focused on the disparate impact that being closed has on the most vulnerable groups (e.g., worsening educational inequities), in this survey sample, groups that have been disproportionately impacted (namely communities of color) are the most concerned about the greater health risks they may face from COVID-19. In the case of schools in particular, if by opening schools to in-person learning policymakers hope to address inequities in learning that may have been exacerbated over the past year due to distance learning, they might need to get more support from families at greater risk and address concerns about adequate protections.