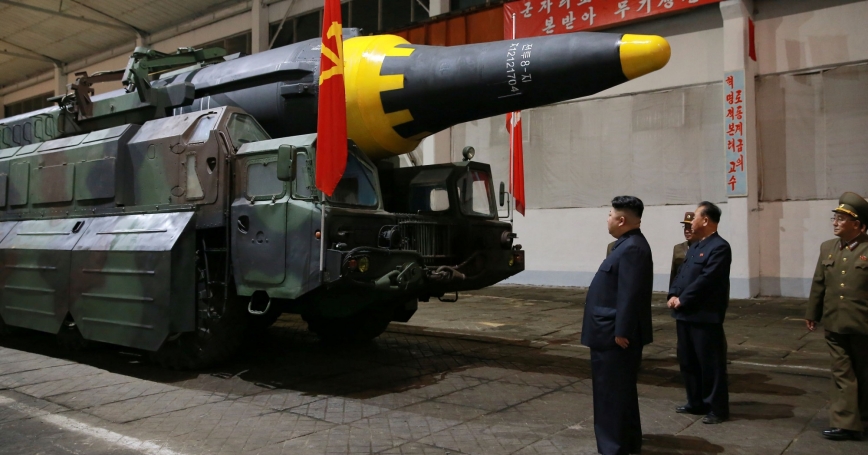 Despite the current border closures between their two countries, China and North Korea remain resolutely pledged to a “blood-alliance.” But this partnership has vastly different implications depending on which side of the border you consider. In many ways, COVID-19 provided a convenient excuse for Kim Jong-un to close the borders in the name of public health while simultaneously signaling to Beijing that he did not want Chinese aid, even if it meant having to starve his own people. Kim likely wants the border closed to also limit Chinese influence and leverage in the North's internal affairs.

China's main goal with North Korea has always been regional stability. From a Chinese perspective, while Kim's nuclear weapons may not be ideal, the situation could become more dangerous should a power vacuum be introduced. Despite Beijing's rhetoric purporting the desire for an eventual denuclearization of the Korean peninsula, China's priority has always been maintaining the geopolitical status quo in the region. North Korea's denuclearization efforts remain a secondary concern for China, Beijing apparently perceiving that Pyongyang's nuclear weapons pose a minimal threat to China.

Moreover, Beijing is likely pleased that North Korea wants to drive U.S. forces off the peninsula. Once North Korea's nuclear weapons are paired with a significant number of ICBMs over the next few years, they will raise questions about the U.S. extended deterrence for the region. This will potentially undermine the U.S. alliances with the Republic of Korea (ROK) and Japan. China would favor this outcome as it would weaken U.S. influence in the region.

China might want to consider whether they have reason to be concerned about the mid- to longer-term geopolitical implications of an unrestrained North Korean nuclear weapons program. Its current lack of concern is somewhat at odds with Beijing's typical long-term strategic thinking. It may be possible that China's cold war with the United States is blindsiding Beijing's leadership with respect to the developing North Korean threat.…

This commentary originally appeared on The National Interest on July 12, 2021. Commentary gives RAND researchers a platform to convey insights based on their professional expertise and often on their peer-reviewed research and analysis.