U.S. Military May Need to Invest More in Arctic Capabilities 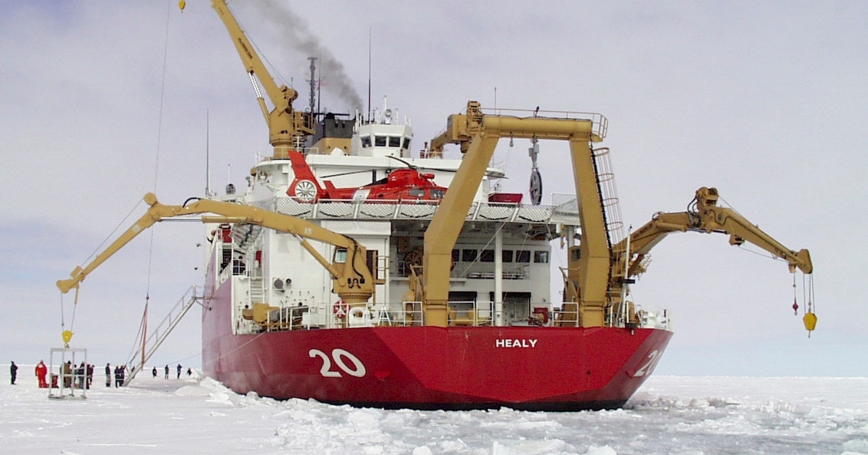 by Abbie Tingstad and Scott Savitz

Moscow and Washington turned to diplomacy this week amid intensifying Russian military activity in the vicinity of its near abroad. The buildup of troops along the Ukrainian border and sending of “peacekeeping” forces to support the Tokayev regime's violent crackdown on protests in Kazakhstan are not comparable except in their timing. However, they serve as a double reminder of Russia's political stature and military might.

The Barents Sea region of the Arctic, where Russia meets Norway, is becoming another seam of tension between NATO and Russia. The region features the headquarters of the Russian Navy's Northern Fleet in Severomorsk, as well as valuable technology and mining hubs and Indigenous and other communities. Russia has been intensifying the frequency and scale of exercises in the area. NATO has also conducted exercises close by in recent years, prompting Russian responses. Moscow also disputes the maritime limits of Oslo's jurisdiction in the Arctic archipelago of Svalbard, based on its interpretation of a 1920 treaty.

Despite continued diplomacy to resolve NATO-Russia points of contention within and beyond the Arctic (including the alliance's relationships with Ukraine and Georgia), Russia's recent military activity in the Arctic raises questions for the United States as to what types of Arctic military capabilities it needs as part of an overarching strategy to ensure credibility at the negotiating table and an ability to deal with crises.

Russia's recent military activity in the Arctic raises questions for the United States as to what types of Arctic military capabilities it needs.

Part of the challenge is the Arctic's uniqueness. In a crisis, redeployment of forces from other regions to the Arctic would be hampered by the region's extreme climate, its remoteness, the vast distances within it, its sparse infrastructure, its limited transportation and medical services, and scarce satellite coverage. Equipment needs to be tailored for the harsh Arctic environment; similarly, personnel need prior training within it to be able to operate effectively despite nights that last for months, ionospheric effects that impede communications, the need to wear bulky clothing that hampers movement, and manual dexterity and a host of other challenges.

The last decade has seen numerous U.S. national and service-specific Arctic strategy documents aimed at spurring plans for new capabilities and capacity. The most important recent investment decision has been to recapitalize the U.S. Coast Guard's icebreaker fleet. However, two important factors critical to effective U.S. preparations for countering Russia in the Arctic (and perhaps China, which in recent years has become increasingly involved in the region) are often overlooked.

The first is the need for a capability-based, portfolio approach to Arctic investments. The United States may need to ensure access, mobility, support infrastructure, domain awareness, and communications across multiple domains in the region. To achieve this, the United States could invest in many other areas besides icebreakers.

The United States might do well to focus more on U.S. ally and partner capabilities in the region.

Operating in the Arctic is inherently expensive: Equipment needs to be designed or modified to withstand harsh conditions, and the costs associated with building or maintaining infrastructure are high. Deploying assets, equipment, and personnel there to train also is expensive and discomfiting. Despite this, it could be critical that the United States make the necessary investments—including in partnerships—to ensure a robust ability to operate in the Arctic to withstand Russian challenges in a forbidding region. Making the right investments at the right scale (i.e., averting the possibility of a new Cold War) could aid in diplomacy, as well as in military preparedness.

Abbie Tingstad is associate director of the Engineering and Applied Sciences Department, codirector of the Climate Resilience Center, and a senior physical scientist at the nonprofit, nonpartisan RAND Corporation. Scott Savitz is a senior engineer at RAND.