Russia, Ukraine, and the Misuse of History 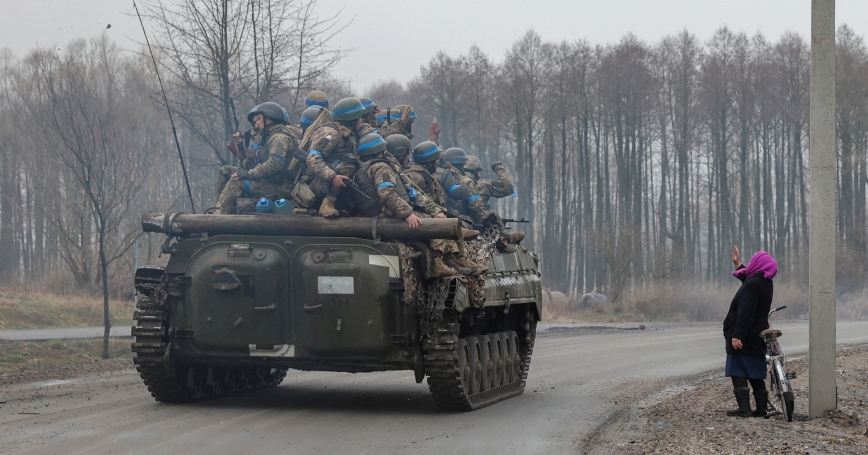 In the five weeks since Russia invaded Ukraine, scores of articles have drawn upon history to explain Moscow's actions and intent. Some point to the Soviet suppression of a democracy movement in Hungary in 1956, while others draw lessons from the Russian Federation's assault on the Chechen city of Grozny in 1999. The idea seems to be to fit Russia's actions in Ukraine into a “playbook” that might tell us what happens next. But this approach, whether applied to the current conflict or others, often obscures the uniqueness of given historical events. The 20th-century philosopher George Santayana said that those who do not understand the past are condemned to repeat it. Notice that Santayana chose the word “past” and not the word “history.” That is because history constructs a story of the past; history itself is not repeatable.

But it is important, and historical cases can offer lessons and insights about potential pitfalls that lie ahead. Understanding how present events differ from those of the past adds additional, vital nuance to analysis. Conversely, drawing straight lines from history to explain today's situation is not particularly helpful because Russia's actions in Ukraine are without parallel. Russia, today, is not the Soviet Union; the Russian military not the Red Army; Ukraine is not Chechnya; this war is not like Afghanistan in the 1980s. Or in other words history does not quite repeat itself.…

Gian Gentile is a senior historian and Raphael S. Cohen is a senior political scientist at the nonprofit, nonpartisan RAND Corporation.

This commentary originally appeared on Defense One on April 6, 2022. Commentary gives RAND researchers a platform to convey insights based on their professional expertise and often on their peer-reviewed research and analysis.