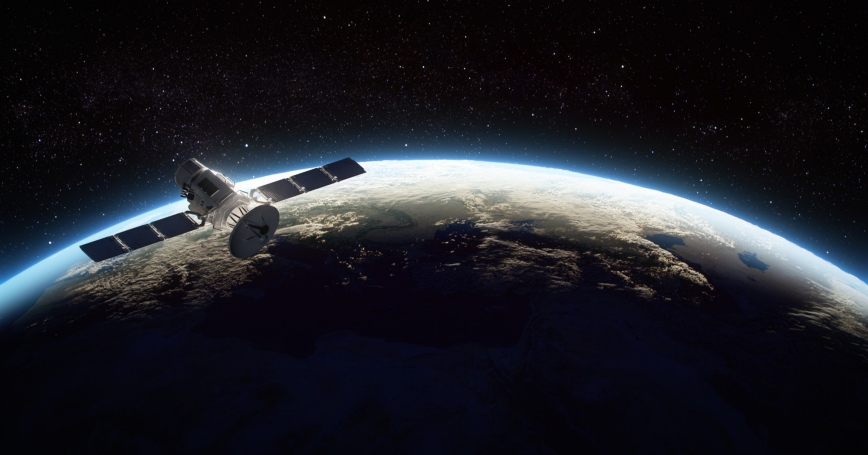 With that simple statement, the United States has set an important example others might follow and took an important first step towards a binding, international ban on destructive anti-satellite testing. This is a ban that many have recommended and has been years in the making.

In 2021 RAND released a paper on Responsible Space Behavior for the New Space Era. That report noted: “The lack of a prohibition on debris-generating ASAT tests, and, some would say, on ASAT testing in general, is a widely acknowledged challenge for both space sustainability and space security.” It went on to recommend: “banning on-orbit debris-generating ASAT testing should be discussed early in the development of norms, since it can be designated a safety decision because it prevents the creation of debris in a peacetime environment that affects everyone.”

U.S. thinking on a total test ban has evolved rapidly over the last year. In early 2021 the United States National Submission to the United Nations regarding reducing space threats through norms, rules, and principles of responsible behaviors acknowledged that “failure to mitigate generation of space debris, especially long-lived space debris, during ASAT tests or other activities, would impact the outer space environment and could negatively affect the ability of States to use space for peaceful purposes.” The U.S. report in 2021 focused on the creation of long-term debris rather than all ASAT testing, stating, “States could consider elaborating best practices or responsible behaviors for ASAT tests or other activities in order to avoid the purposeful creation of long-lived debris.”

The U.S. Department of Defense echoed this focus in their noteworthy July 2021 memo on Tenets of Responsible Behavior in Space (PDF). That memo, as noteworthy as it was for its publication, also hedged and only committed to “Limit the generation of long-lived debris.”

The voluntary U.S. ban could be the catalyst for an eventual international treaty binding all nations to an ASAT test ban.

The Russian destructive ASAT test in November 2021 shocked the world, creating more than 1,500 pieces of trackable space debris, and threatening the safety of astronauts on the International Space Station. The debris will remain in orbit for decades and will, according to senior U.S. Space officials: “pose a threat to activities in outer space for years to come, putting satellites and space missions at risk, as well as forcing more collision avoidance maneuvers.”

The test appears to have catalyzed the United States to commit to a more-comprehensive ban on ASAT testing. In December 2021, Deputy Secretary of Defense Kathleen Hicks said the Department of Defense “would like to see all nations agree to refrain from anti-satellite weapons testing that creates debris, which pollutes the space environment, risks damaging space objects, and threatens the lives of current and future space explorers.”

The United States has set a good example that other nations could follow—committing to a ban on destructive direct-ascent ASAT missile tests without any caveats regarding the length of debris generation. The coordination with a variety of allies, not just the traditional like-minded allies, in advance of the announcement, is also a positive sign of inclusion in an area that affects everyone, not just the major space powers.

Ideally, the voluntary U.S. ban could be the catalyst for an eventual international treaty binding all nations to an ASAT test ban.

The threat to space sustainability from debris is real and humanity could benefit if everyone were to commit to the hard work that it will take to reach a binding agreement.

The most optimistic path to a legally binding ASAT test ban is the United Nations Open Ended Working Group (OEWG), schedule to meet in May. If multiple states commit to banning ASAT testing, the OEWG could recommend a full U.N. General Assembly Treaty. If the OEWG fails to reach a consensus on an international treaty, the United States and other nations should demonstrate their commitment to space safety and sustainability and sign their own multilateral agreement.

The threat to space sustainability from debris is real and humanity could benefit if everyone were to commit to the hard work that it will take to reach a binding agreement.

Bruce McClintock is lead of the RAND Space Enterprise Initiative and a senior policy researcher at the nonprofit, nonpartisan RAND Corporation.

This commentary originally appeared on RealClearDefense on April 20, 2022. Commentary gives RAND researchers a platform to convey insights based on their professional expertise and often on their peer-reviewed research and analysis.