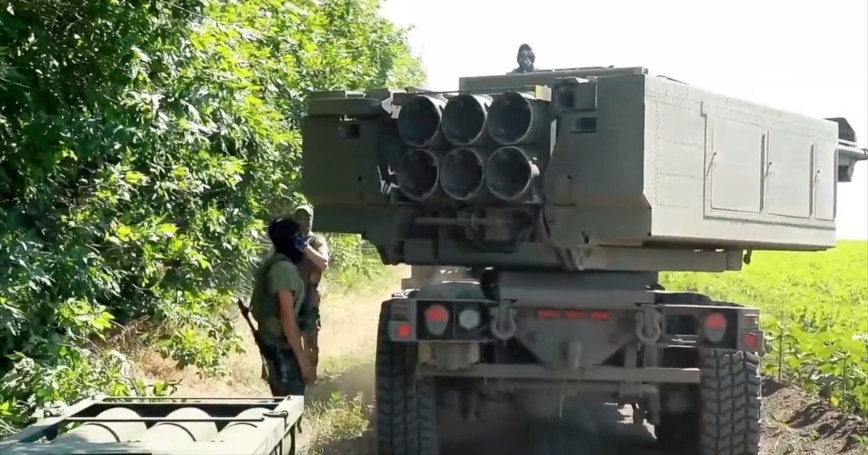 Zelensky has repeatedly called for security “guarantees” for Ukraine. Elaborating his vision, a new report by Zelensky chief of staff Andrii Yermak and former NATO Secretary General Anders Fogh Rasmussen proposes a Kyiv Security Compact (PDF). It calls for Western partners to offer “legally binding (PDF)” guarantees. But such a NATO-like guarantee—“an armed attack against one…shall be considered an attack against all”—is improbable. The 1960 U.S.-Japan Security Treaty is the last comparable guarantee the United States has extended. No ally has endorsed Zelensky's call.

Two other security relationships may have relevance for Ukraine. As part of its “ironclad commitment” to the security of Israel, the United States helps it maintain a qualitative military edge (PDF) over neighboring militaries. The United States assists Taiwan, a “key U.S. partner” in the Indo-Pacific to maintain “sufficient self-defense capability.” Although some degree of ambiguity might exist, the United States is politically committed to help defend Taiwan and Israel. This could involve direct intervention.

With both countries, the United States conducts high-end joint exercises, including with major warships and combat aircraft. But in neither does the United States have a military base or station substantial combat forces. Israel flies the U.S. F-35 combat aircraft, but Taiwan does not. Recently, Washington signaled Beijing by sailing two U.S. warships through the Strait between Taiwan and China.

Consistent with Sullivan's emphasis on practical support, the proposed compact states that Ukraine's “strongest security guarantee…is the capacity to defend itself (PDF).” It sensibly urges Western training, joint exercises, and provision of advanced defenses. They may remain a foundation of the Western partnership. So, too, may intelligence sharing. It has shown its worth in assisting Ukrainian forces to protect Kyiv at the outset of the war and to plan recent counteroffensives.

Ukraine may already have much of the best the West can offer. Partner armies have helped Ukraine reform, grow, train, and equip its forces. Tens of thousands of its military personnel have benefitted. Training in decentralized command and control, maintenance and logistics, and operation of Western arms has become a battlefield multiplier.

Since 2014, the United States has committed $19 billion in security assistance to Ukraine, including over 1,400 Stinger anti-aircraft and 8,500 Javelin anti-armor missile systems, and tube and HIMARS rocket artillery. This year alone, Poland, the United Kingdom, and Canada each have donated military aid valued at $1–2 billion.

The proposed compact calls for investment in Ukraine's defense industrial base. It has capability. The Neptune missile sank Russia's Black Sea flagship, the Moskva. A stronger industry could maintain and repair Western arms. Antonov Aircraft, a storied state enterprise, is long in decline. Ukraine might privatize it and other firms and seek defense innovation in the vibrant private sector.

Western support for Ukraine's future security could depend in part on how the war ends and the extent to which Moscow remains threatening.

Readiness could be vital. Within a week of the outbreak of war, Russian forces seized the Kherson region. Now at high cost, Ukraine is waging a grinding counteroffensive to retake land in which Russian troops are dug in. The West might assist Ukraine by improving readiness.

Western support for Ukraine's future security could depend in part on how the war ends and the extent to which Moscow remains threatening. For at least some time Ukraine may have to prepare for the worst. It can better protect its security through robust, tangible security ties with the West. Striving too hard for impractical guarantees could be a distraction. Even if Ukraine were to join NATO, tangible security cooperation could be crucial.

William Courtney is an adjunct senior fellow at the nonprofit, nonpartisan RAND Corporation and was U.S. ambassador to Kazakhstan, Georgia, and the U.S.-Soviet Commission which implemented the Threshold Test Ban Treaty.

This commentary originally appeared on The Hill on October 7, 2022. Commentary gives RAND researchers a platform to convey insights based on their professional expertise and often on their peer-reviewed research and analysis.