'Strategic Ambiguity' May Have U.S. and Taiwan Trapped in a Prisoner's Dilemma 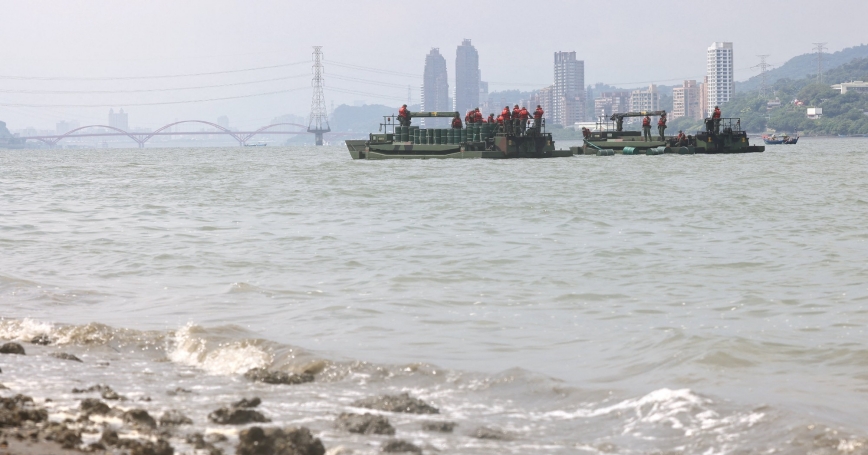 As the United States settled into the winter holiday season, China dispatched 71 aircraft for military maneuvers around Taiwan, its largest single incursion ever. The incident came on top of hundreds of flights over the past 18 months as well as military exercises and missile launches near the main island in the wake of then–U.S. House Speaker Nancy Pelosi's visit in August last year. Alongside warnings of further military reprisals, Beijing has also increased its nuclear warhead (PDF) stockpile, deployed a hypersonic glide vehicle, launched a third aircraft carrier, and further modernized its military.

Meanwhile, the United States continues to debate how best to maintain the status quo in the region, support the self-ruled island, and deter a Chinese attack. Washington's current policy is one of “strategic ambiguity”—based on the theory that it's best to keep all parties guessing whether, and to what extent, the U.S. military will intervene in a war across the Taiwan Strait. Is that still the appropriate strategy to deter Beijing? Or should Washington publicly commit to Taiwan's defense, as former NATO Secretary-General Anders Fogh Rasmussen urged on January 5?

Strategic ambiguity typically is understood as deliberately creating uncertainty in Beijing and Taipei about whether the United States would intervene in a war. This supposedly creates dual deterrence: The threat of U.S. intervention prevents China from invading, and the fear of U.S. abandonment prevents Taiwan from sparking a war by declaring independence, which China considers a casus belli. This approach, supporters contend, has kept peace for decades and prevented entrapment, whereby the United States unwillingly gets pulled into war.…

The remainder of this commentary is available at foreignpolicy.com.

Raymond Kuo is a political scientist at the RAND Corporation.

This commentary originally appeared on Foreign Policy on January 18, 2023. Commentary gives RAND researchers a platform to convey insights based on their professional expertise and often on their peer-reviewed research and analysis.