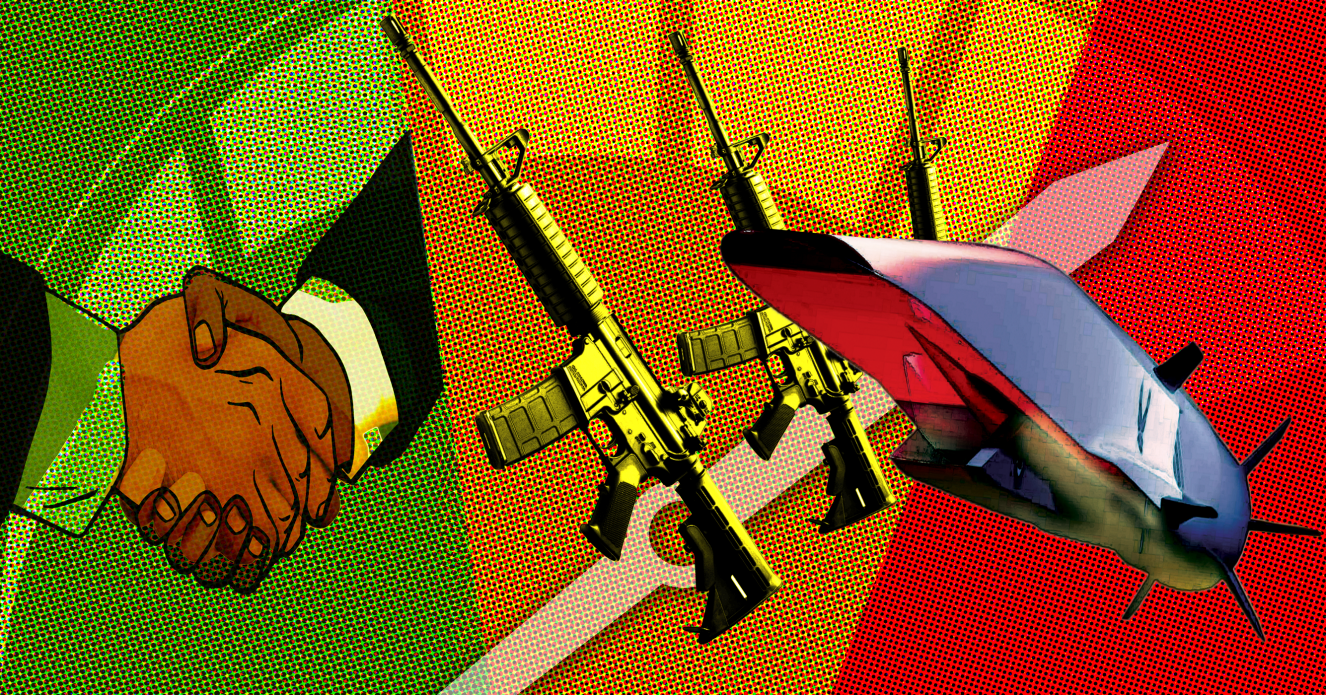 Can Humans Survive a Faster Future?

Life is moving faster and faster. Just about everything—transportation, weapons, the flow of information—is accelerating. How will decisionmakers preserve our personal and national security in the face of hyperspeed?

An American consulate is surrounded. At 1:06 p.m. local time, three trucks arrive and a dozen men gripping matte black assault rifles stream out of the vehicles. There might have been an explosion in the compound.

Thousands of miles away, a member of the National Security Council is checking email between meetings. Just ten minutes after the incident, updates and questions start pouring in.

How should the United States respond?

News media has the story. It's trending on Twitter. How should the United States respond?

This kind of pressure-cooker scenario is not uncommon. As the velocity of information—and just about everything else—accelerates, leaders face immense pressure to act or respond quickly. To help them adapt, researchers at the RAND Corporation are studying the phenomenon of speed as part of a special project, known as Security 2040, which looks over the horizon to evaluate future threats.

In his former roles as Deputy Secretary of State and Deputy National Security Adviser, Antony Blinken was one of those leaders responding to speed-driven crises. 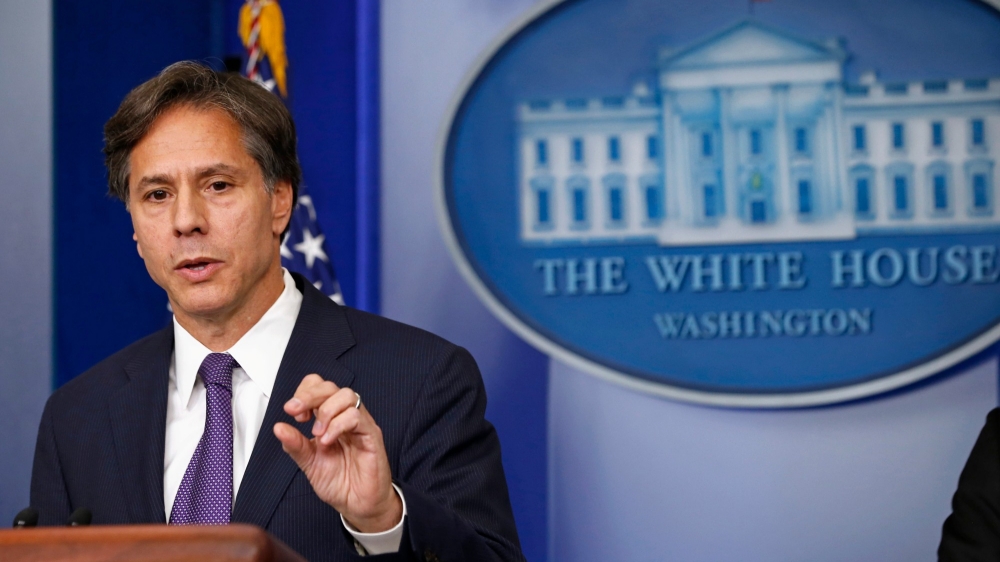 "The single biggest change that I experienced in almost 25 years . . . was in the area of speed," said Blinken, a RAND adjunct researcher who shared his expertise on the project. "Nothing had a more profound effect on government and the challenges of government."

Blinken is concerned about things moving faster physically and virtually and the resulting pressure placed on government leaders. "It's going to increase the probability of bad decisions."

Almost every aspect of our lives is accelerating—communication, travel, financial transactions, cultural change, even evolution itself through new gene-editing technologies. These changes have benefits. But in many cases, there is a paradox: With progress, comes risk.

Three-dimensional (3D) printing, for example, could drastically reduce the time needed to deliver lifesaving materials to communities after a disaster. But the same technology could also increase the risk of weapons proliferation.

"With speed, we're anticipating risks that come from tech like 3D printing and virtual threats from cyberattacks." said Seifu Chonde, an associate operations researcher at RAND and one of the lead authors of a new paper, Speed and Security: Promises, Perils, and Paradoxes of Accelerating Everything. "But speed can also lead to new, diverse threats seemingly overnight."

Chonde—along with research partner and RAND associate social scientist Kathryn "Casey" Bouskill—predict that this acceleration will continue into the year 2040 and beyond. It can't be stopped, they say, but we can prepare for the changes it might bring. If governments, private-sector leaders, and the public start talking about speed now, there could be ways to mitigate its negative effects.

When it comes to national security, we feel the effects of speed in many ways. It compresses the time that leaders have to respond to threats. It disrupts traditional, more-predictable patterns of conflict escalation. It enables bad actors to attack democracies in novel ways—such as using bots to spread propaganda quickly. Speed is also transforming the weapons that adversaries will have in their arsenals.

Speed disrupts traditional, more-predictable patterns of conflict escalation, and compresses the time that leaders have to respond to threats.

During his time in government, Blinken regularly received notice of urgent security situations. News and updates poured in via email, phone call, and text. Often, as soon as a threat was reported, another one would emerge. Separating fact from fiction proved challenging.

He recalls a handful of violent attacks that were immediately labeled as acts of terrorism but turned out to be something else. In such circumstances, decisive action can be necessary—but pausing before acting is essential to getting the facts straight and understanding the second- and third-order consequences of potential actions.

"There is incredible pressure to be reactive and responsive to information that's coming in at any given moment," he said. "But the biggest risk is that, in your haste to react or to show strength, you get it wrong."

In the past, measured diplomatic discussions helped decisionmakers understand and manage conflict. Now, tweets can fan the flames of conflict in an instant.

Weapons are accelerating, too. Hypersonic missiles and planes move at five times the speed of sound. Other threats, such as cyberweapons, can be deployed with the click of a mouse. Blinken likens these weapons to being "a little bit like Dr. Strangelove on steroids." Even if such an attack is detected, officials have just minutes—or seconds—to respond.

Leaders must prepare for these emerging threats, but speed has already landed a few blows on American democracy. The rapid growth of social media and online news platforms have accelerated the spread of online propaganda and misinformation. That plays a role in what RAND calls "Truth Decay," a phenomenon marked by the diminishing role of facts and analysis in public life.

Adapting to Life in the "Infosphere" 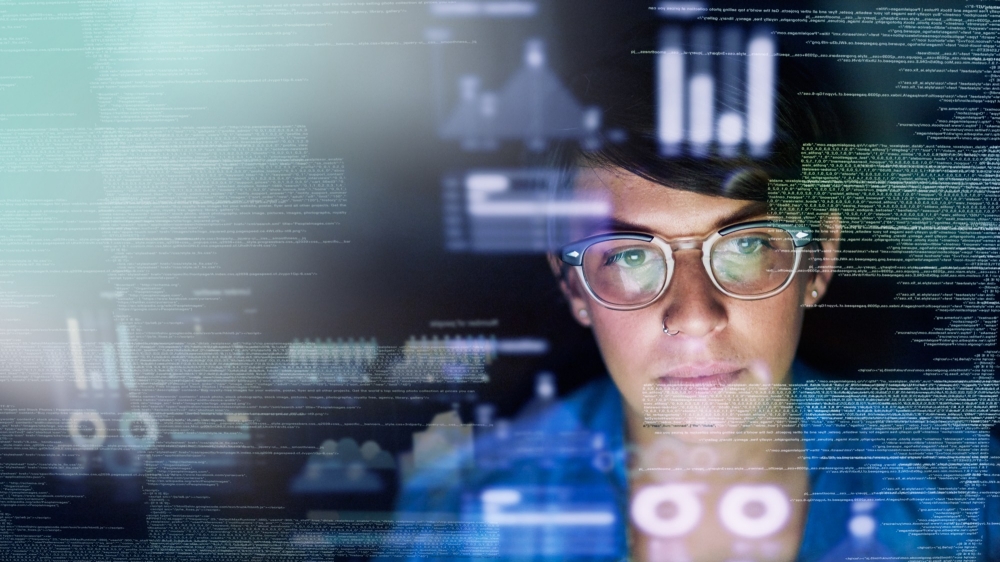 Everyone—not just government leaders or members of the National Security Council—is influenced by a ramped-up pace and an increasing volume of information. Luciano Floridi is a professor of philosophy and ethics of information, and director of the digital ethics lab at the University of Oxford. He views people and their relationship with information more like organisms in a biosphere: Humans interact constantly with data as part of an "infosphere," a world that is increasingly more digital.

Floridi, who examines many of the questions that RAND is asking in Speed and Security, sees humans as slowly adapting to life in the infosphere. Often, we fail, because the digital world is absorbing so much of our energy and mental space. "It's getting harder for people to resist the temptation of speed first, direction next," he added. Put another way, speed is forcing humans to put too much emphasis on tactics, rather than strategy.

As we go faster and faster, the opportunities to take control are dwindling. But they're not all lost. "It's not about hitting the brakes," Bouskill said. "It's about striking the right tempo."

It's not about hitting the brakes, it's about striking the right tempo.

The researchers urge that it's time to start working toward that tempo. Bouskill added: "For now, it may be enough to say that democracies need to think very critically about speed and how emerging technologies could fundamentally change the structure of governance." In the future, the speed born of new technologies will create unprecedented social and ethical dilemmas. How will speed affect international power relationships? Who will get access to new technologies? Who is likely to be left behind? How can we prevent or manage the disenchantment of those people?

To help answer these questions, the research team recommends a comprehensive approach—one that includes discussions among consumers, employers, technology developers, and policymakers. They also emphasize the importance of creativity and social-mindedness when it comes to devising solutions.

How to Adapt to Hyperspeed

The authors of Speed and Security advise that it's time to start thinking critically and creatively about speed. They offer a number of recommendations for policymakers.

Start the conversation now
Getting an early start can help societies and governments minimize downsides, by implementing technology at an appropriate pace.
Keep the conversation going
Innovators should be in constant dialogue with policymakers and the public to avoid pitfalls and missed opportunities, ensure equitable access to new technologies, and help diffuse the potential social costs.
Establish boundaries for new technology
Policymakers and leaders need to define what "safe use" is for the technologies of speed, and establish guidelines for regulation.
Governments should leverage speed
The same technologies that are speeding up society could also be used to help forecast the future and support sound policy decisions.

Harnessing speed requires a long-term strategy. But what about the security decisions that have to be made right now—and every day over the next 10 or 20 years?

For now, it's up to us. When a consulate is surrounded by armed men and information gushes into the Situation Room, humans will have to play the role of circuit breakers on speed.

"It comes down to people, their knowledge, judgment, and reflexes," Blinken said. "There's no substitute for that."

The research on which this article is based was conducted by RAND researchers. The full paper, Speed and Security: Promises, Perils, and Paradoxes of Accelerating Everything (by Kathyrn Bouskill and Seifu Chonde, 2018), was peer reviewed and published to RAND.org; it is free to read online or download for personal use. Learn more about RAND copyright and permissions.