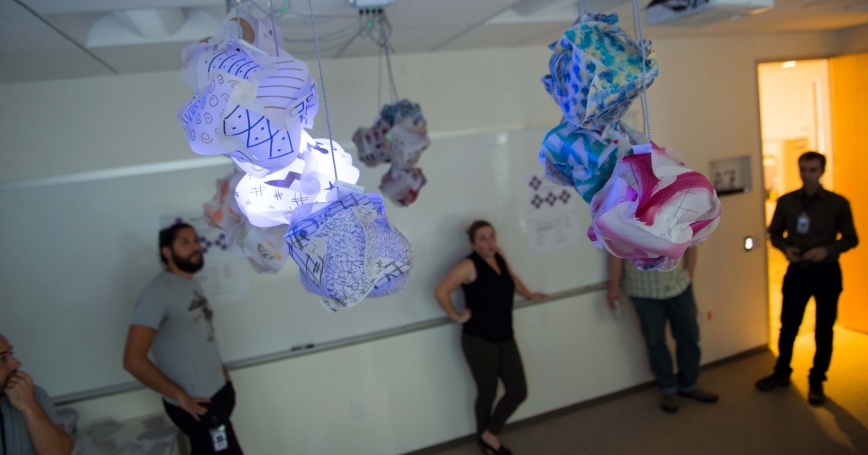 The problems we face today have become so complex, so interconnected, and so shifting that we need new ways of thinking to solve them. One place to start is at the nation's elite public-policy graduate schools.

Over the next few years, the Pardee RAND Graduate School intends to lead that change. We're not just bringing in new courses, but new ways of practicing policy analysis. We're shifting the focus from coming up with solutions to actually implementing them.

This change is imperative. As a catch-all term, “public policy” stands for every major issue facing the nation and the world, from international terrorism to income inequality to underperforming schools. How we train the next generation of policy experts will help determine how effective we are in addressing those issues.

Pardee RAND was one of eight schools that established the nation's first graduate-level programs in public policy in the early 1970s. They were traditional academic programs, grounded in economic theory, with a focus on working through the federal government to solve problems. For the most part, they still are.

But the world doesn't work that way anymore. Private companies like Facebook and Apple are often two steps ahead of the federal government on policy issues like privacy. Advanced technologies like artificial intelligence and machine learning are creating solutions, as well as problems, that no one has ever thought of before. Decisions made on one side of the globe can ripple across the other.

We need new tools, new perspectives, a new understanding of what it really takes to effect change.

We need a new approach to public policy. We need to recognize, and take on, ever-changing complex and wicked policy problems. We need new tools, new perspectives, a new understanding of what it really takes to effect change. Pardee RAND is a small school, built on the strong foundation of RAND but not bound by the constraints of a big university. It has the freedom and flexibility to go first.

We're creating three new streams of study and action that better align with the policy needs of now. All of them will have a new focus on ethics, communication, and bringing new perspectives into public policy.

The first stream draws on the school's longtime strength and analytic foundation. We call it “Research and Analysis,” and it will continue to emphasize rigorous and sophisticated policy analysis. But it will also redefine the field to include more complex social and systemic problems, with a focus on designing policies, mechanisms, and actions for potential solutions.

The other two streams will be unlike anything we've tried before.

One of them, the “Technologist” stream, will bring in computer scientists, software engineers, and other tech professionals to work at the intersection of technology and policy. Its centerpiece will be a physical lab to push the limits of technology, from machine learning to virtual reality to digital gaming.

We want to develop new applications, new tools, that can help solve problems. We want to capture some of the energy and innovation of Silicon Valley, and apply it to making better policy for the 21st century.

The other new stream, “Policy in Action,” will focus on what it really takes to make change at street level. We plan to establish long-term relationships—ten years or more—with a handful of communities that don't often get policy support to effect real and sustainable change. Then students, faculty, and RAND researchers will embed in those communities for months or even years, working with local leaders, local institutions, to solve local problems.

It's policymaking up close, not just conducting a study or even a series of studies, but working with these communities to turn our recommendations into action. We'll be helping these communities—but also gaining new insights into the implementation side of policy. 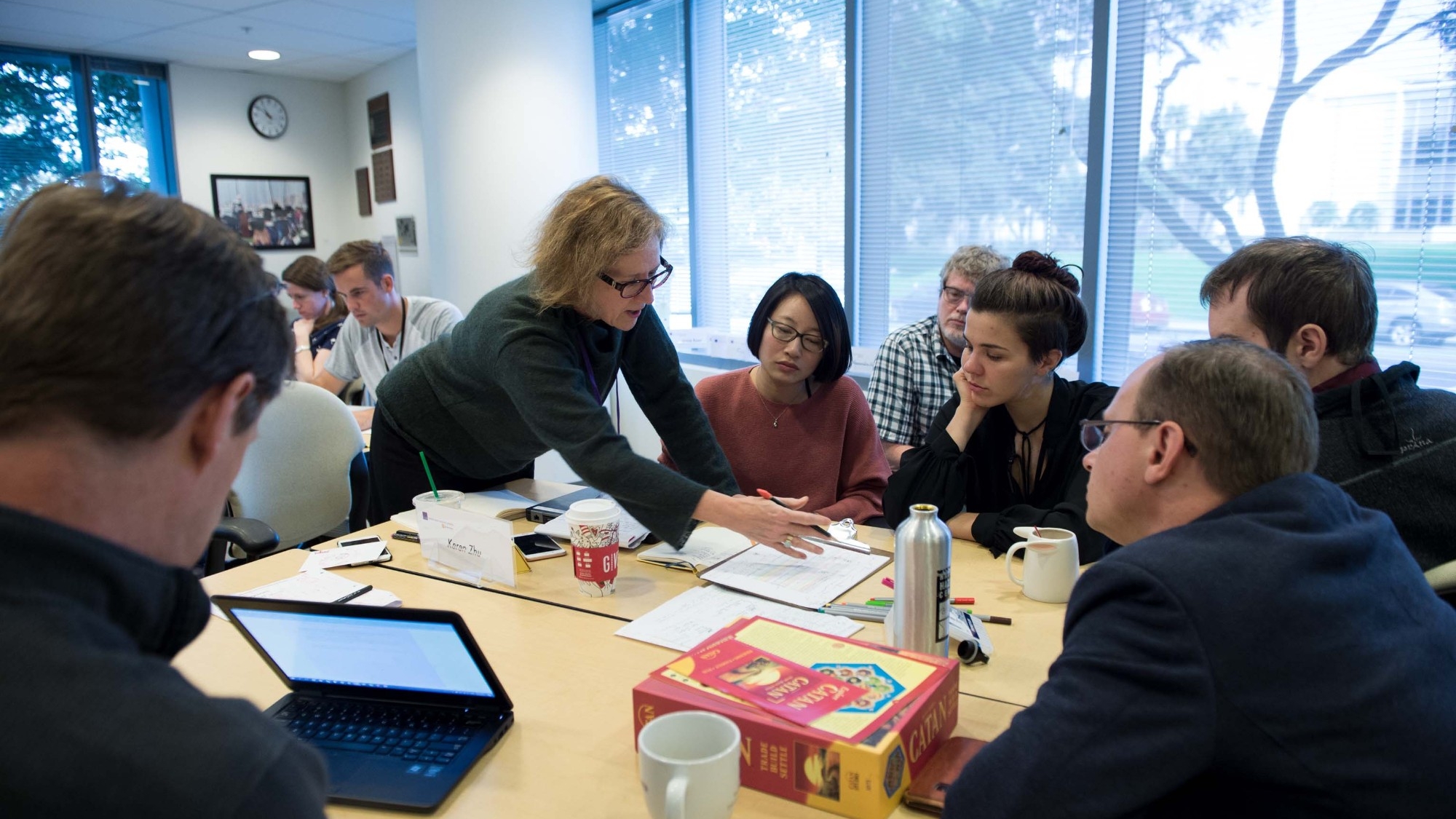 One other big change is worth noting, and it's an idea we borrowed from architecture schools. All of our students, from the computer scientists to the community workers, will participate in policy-and-action design studios. They'll work in small teams, in parallel, to tackle a major policy issue—homelessness, for example. Then they'll present their results, critique each other, go back and refine their ideas, and present again. The idea is to dig deeper and deeper into a complex problem, working toward insights and solutions that are not just novel, but viable.

With these structural changes to what we teach and how we teach it, we intend to make Pardee RAND the model for a new generation of public policy in America.

With these structural changes to what we teach and how we teach it, we intend to make Pardee RAND the model for a new generation of public policy in America. We're committed to sharing what we learn with other policy schools, to work with them to change the very definition of public policy. It's a field that has existed, more or less unchanged, for half a century, and it's time for it to take that next step.

The world we live in is rapidly changing, and the problems we face are deeply interconnected, often unknowable, and highly adaptive in the face of attempted solutions. We need to look at new approaches. We need to engage in the social systems that are the context for these problems, and to draw upon new disciplines and new tools. That is the change we are leading.

We began this project nearly five years ago, with a question: If we could build a public-policy school from the ground up, to open in 2030, what would it look like? Our answer will welcome its first full class of new students next year.