What Telemedicine Needs to Succeed Beyond COVID-19 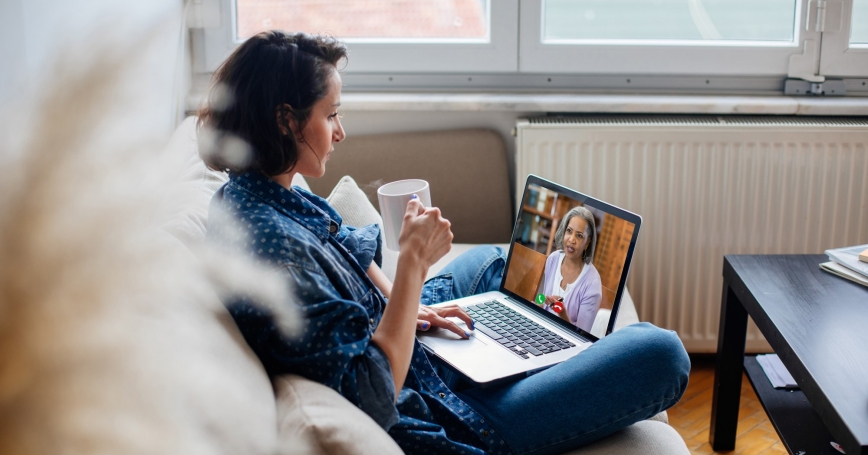 Peter Yellowlees was a young psychiatrist working in central Australia—“bang in the middle, about as isolated as you can get”—when he had his first experience with telemedicine. The equipment was balky, the video quality poor, but the woman he treated for depression from 300 miles away was so appreciative she said she wished he had taped it.

He became a convert on the spot, and an evangelist for a mode of medicine that has never quite gone mainstream. For years now, RAND researchers have documented telemedicine's potential to make health care more convenient, more accessible, and more efficient. They've also mapped out the significant barriers standing in the way.

Then the coronavirus hit, and some of those barriers came down. Virtual doctor visits—like virtual business meetings, birthday parties, and high school graduations—became an accepted part of the new normal. “People thought you had to see somebody in person to do a proper exam,” said Yellowlees, now the chief wellness officer at UC Davis Health in California. “Then COVID appeared, and their attitudes all changed. Suddenly, they couldn't work any other way.”

Telemedicine today can describe a quick video chat with an urgent-care nurse, or an hourlong therapy session conducted entirely online. It can link a desert health clinic to a big-city hospital, or bring a medical specialist into a patient's living room. The first known COVID-19 patient in America was initially treated by a doctor who conversed with him over a video monitor in his isolation room.

But to really see the role telemedicine can play, consider Houston, 2017. Hurricane Harvey had just thundered across South Texas, dumping so much rain that the National Weather Service had to update its rain maps with a new color, pale purple. Roads were flooded. Thousands were stuck in their homes. And, as RAND researchers found when they studied the aftermath, telemedicine became a valuable alternative to trying to drive to a doctor's office.

Telemedicine can link a desert health clinic to a big-city hospital, or bring a medical specialist into a patient's living room.

Yet fewer than 10 percent of American adults had ever tried telemedicine before this year. In part, that was because of the tangle of red tape that providers often had to wade through to get reimbursed. Medicare and other payers would only cover telemedicine for rural patients, and not in their homes. They had to go to a clinic, where they would be connected to a doctor sitting in a distant office.

“I've been to a lot of research conferences, and every year, someone at the podium would say, 'This is the year for telemedicine. It's about to take off. We're on the cusp of a big change,'” said Lori Uscher-Pines, a senior policy researcher and RAND's leading expert on telemedicine. “We kept hearing that, year after year.”

“But this year,” she added, “COVID-19 has really put it on the map. Telemedicine has exploded.”

Almost from the first stay-at-home orders, Medicare and other big payers relaxed their rules to make it easier for patients to connect to care. They allowed more people—urban or rural—to consult with doctors, from home, using apps like FaceTime or Zoom. The results were apparent within weeks in health care claims data. The share of billed items related to telemedicine shot up more than 8,000 percent in April 2020 compared with April 2019. 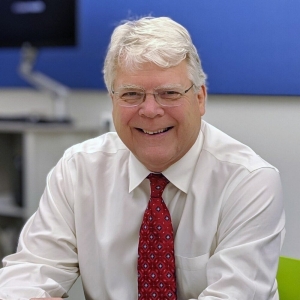 At UC Davis Health, the psychiatrists working with Peter Yellowlees needed just three days to move all of their appointments to phone or video. Yellowlees told them to treat virtual visits like an old-fashioned house call, an opportunity to see their patients as they lived. He worked with one woman grieving the terminal illness of her beloved cat—with the cat right there on screen, on her lap.

“The patients were all very accepting; they were actually pleased that we were prepared to carry on seeing them,” he said. “It meant we could continue looking after our normal case load of patients at a difficult time.”

Uscher-Pines and other researchers heard a similar message when they interviewed nearly two dozen psychiatrists in the early days of the pandemic. More than half had never tried telemedicine before the coronavirus forced them to work from home. There were bumps along the way—offscreen distractions, privacy concerns, difficulties reading a patient's nonverbal cues. But a majority said the transition went more smoothly than they expected.

Without permanent changes to the reimbursement rules, physicians may not be able to make telemedicine a permanent part of their practice.

That didn't mean they wanted to work from home forever. Most expressed a strong preference to return to in-person care as soon as possible, with telemedicine a second option for patients who preferred it. Without permanent changes to the reimbursement rules, they weren't sure they could make telemedicine a permanent part of their practice.

“We're already seeing some evidence that providers are moving away from telemedicine now that things are opening up,” Uscher-Pines said. “A lot of them are waiting to see what happens with those temporary changes in policy. That will really drive utilization going forward.”

Those policy decisions could have an especially big impact in communities not well served by traditional health care.

RAND researchers have been following the experience of California as a case study. Starting in 2017, the California Health Care Foundation invested hundreds of thousands of dollars in expanding telemedicine services at nine safety-net clinics around the state. The clinics serve mostly low-income, minority patients. Most of them had been losing money on telemedicine.

The funding allowed the clinics to hire full-time staff dedicated to overseeing their telemedicine programs, and to expand their remote offerings. Psychiatry was the big one, accounting for around half of all patient sessions. But the clinics also used telemedicine to connect patients to eye doctors, dentists, rheumatologists, neurologists, and transgender care specialists. 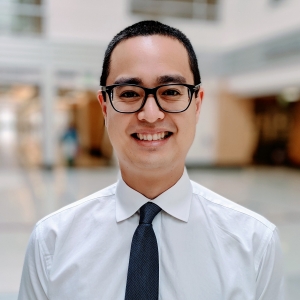 The California experience shows that telemedicine can help patients with few other options get the specialized care they need, researchers concluded. But it also underscores the need for new reimbursement policies, if the goal is to reach more people. Most of the clinics said their telemedicine programs were permanent—but the scope of the services they provide will depend on the finances. “There's no going back,” one clinic coordinator said. “That train has left.”

Psychiatrists at UC Davis Health talk about a new standard of care—“hybrid care”—even after the pandemic is over. They anticipate spending a few days every week in the office, seeing patients face-to-face, and a few days working from home, screen to screen.

“A lot of patients just don't really want to be going to a clinic and waiting 45 minutes,” said senior fellow Keisuke Nakagawa said. “That type of mentality used to work, but it's going to have to change. Telemedicine allows us to meet the lifestyle demands of the incoming generation, patients and providers alike.”

But, like office workers everywhere, he had one concern: “All of a sudden, our whole day is on Zoom.”