The Research Case for Hiring People with Criminal History Records: California in Focus 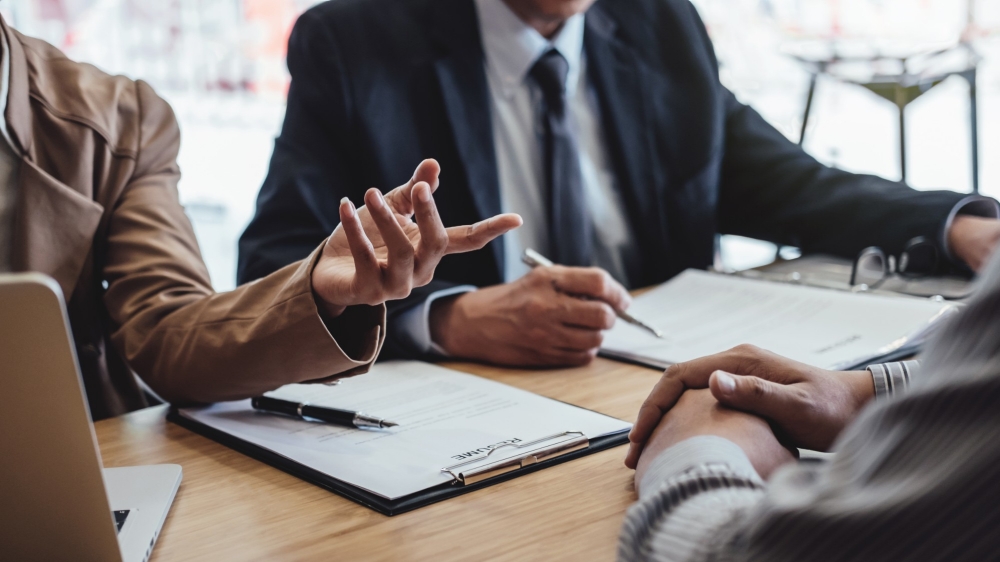 Register in advance for this virtual RAND event.

Those who register will receive Zoom connection details.

This virtual RAND event will bring together employers, policymakers, reform advocates, people who have experienced criminal background checks in the employment context, as well as other stakeholders.

Discussion will focus on the latest RAND research on recidivism risk within the California policy context. Some of these findings call into question common practices and beliefs that drive the background check process by employers, and point to new approaches for safely hiring more people with records.

Kevin Kish is a civil rights attorney whose career has been dedicated to public service and advancing justice for disadvantaged communities. He was appointed by Governor Edmund G. Brown Jr. as director of the Civil Right’s Department (CRD) in February 2015 and confirmed by the California Senate in January 2016. He was reappointed to the position by Governor Gavin Newsom in February 2020. CRD is the largest state civil rights agency in the nation and is the institutional centerpiece of California’s commitment to protecting its residents from unlawful discrimination in employment, housing and public accommodations and from hate violence and human trafficking.

Prior to his appointment, Kish served as director of the Employment Rights Project at Bet Tzedek Legal Services, one of the nation’s premier public interest law firms. During his nine years at Bet Tzedek, Kish led the firm’s employment litigation, policy, and outreach initiatives. His cases focused on combating violations of minimum labor standards in low-wage industries and human trafficking for forced labor, and included individual and class-action lawsuits on behalf of workers in the garment, warehouse, carwash, trucking, restaurant, and janitorial industries, among others. He led trial and appellate teams in employment and trafficking suits. Among other important civil rights achievements, in 2009 Kish prevailed in the first civil case to reach a jury verdict under the California Trafficking Victims Protection Act.

Kish has been recognized for a creative approach to advocacy that complements legal strategies with innovative collaborations involving non-profit organizations, law schools, public agencies, industry leaders, and organizing campaigns. He has frequently been named to top-lawyer lists including California Lawyer’s “Super Lawyers” and the Daily Journal’s “Top 75 Labor and Employment Lawyers.” In 2016, Kish was a recipient of the California Lawyer’s Clay “Attorney of the Year” Award.

Kish developed and taught an employment-law clinic at Loyola Law School. A graduate of Swarthmore College and Yale Law School, he began his legal career as a Skadden Fellow and as a law clerk for Judge Myron Thompson of the United States District Court for the Middle District of Alabama.

Shawn D. Bushway is a senior policy researcher at the RAND Corporation. He is on leave from the University at Albany (SUNY), where he received the Chancellor’s Award for Excellence in Scholarship. He has spent most of his career in the field of criminology, where he has been recognized as a Distinguished Scholar for the Division of Corrections and Sentencing, and a Fellow of the American Society of Criminology. He is also a member of the National Academy of Science's Committee on Law and Justice. His work has been cited over 15,000 times and a network analysis of co-authors place him at the center of the field. He has done research on the causal relationship between work and crime, the use of discretion by actors in the criminal justice system, and the process of desistance. Occasionally, the areas intersect, such as his collection of studies on the appropriate role of criminal history records in employment decisions.

On the basis of his research, Bushway has provided testimony to the U.S. Equal Employment Opportunity Commission and the Maryland Public Service Commission, and served as founding member of the New York State Permanent Commission on Sentencing Reform. He was one of the founders of what has become the NBER summer workshop on Economics of Crime, the largest annual conference in the growing subfield of economics and crime. He has a Ph.D. in public policy and economics from the Heinz College at Carnegie Mellon University, which recently recognized him as a Distinguished Alumnus.