Pittsburgh is one of six sites tapped by the U.S. Department of Justice for a pilot program intended to test police-community relations, strategies, and policies. In this Events @ RAND podcast, Chief of Police Cameron McLay joins Councilman R. Daniel Lavelle and RAND's director of Safety and Justice, Brian Jackson, for a conversation moderated by Fred Thieman, president of the Buhl Foundation and former U.S. attorney for Western Pennsylvania, about why building and maintaining trust between police and the public is critical for the health of American democracy. 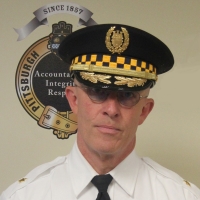 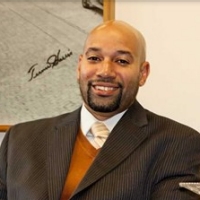 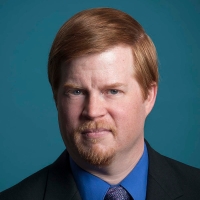 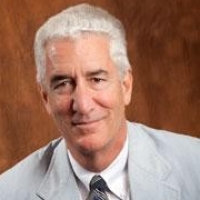