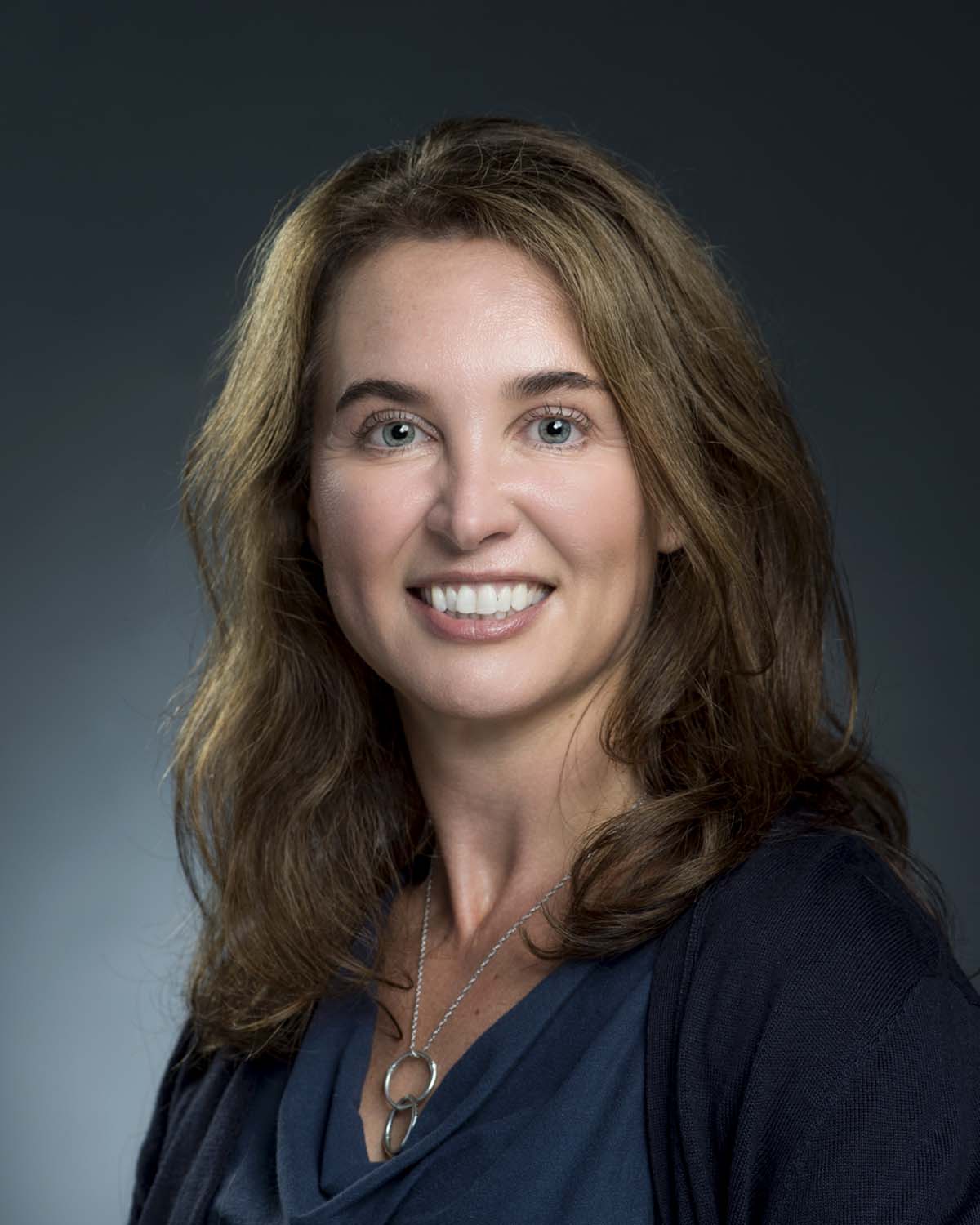 “I look forward to continuing RAND's efforts to collaborate with members of the Pittsburgh philanthropic, academic, and business communities that share RAND's commitment to nonpartisan research aimed at developing solutions to public policy challenges,” Augustine said.

Augustine replaces Susan S. Everingham, who is assuming a new role at RAND as director for innovation architecture, where she will focus on strengthening the environment for innovation across RAND and the Pardee RAND Graduate School.

Augustine has been in RAND's Pittsburgh office since 2007, and has served in both management and research roles. Her research has focused on improving outcomes for students from low-income families and communities and has included projects involving the Pittsburgh Public Schools. She is currently co-leading a study of five urban districts' summer learning programs, building on a portfolio of RAND summer learning research that has had substantial impact on school districts nationwide. She earned her Ph.D. in education at the University of Michigan.

Opened in 2000, RAND's Pittsburgh office employs 246 people at its location in the city's North Oakland neighborhood.