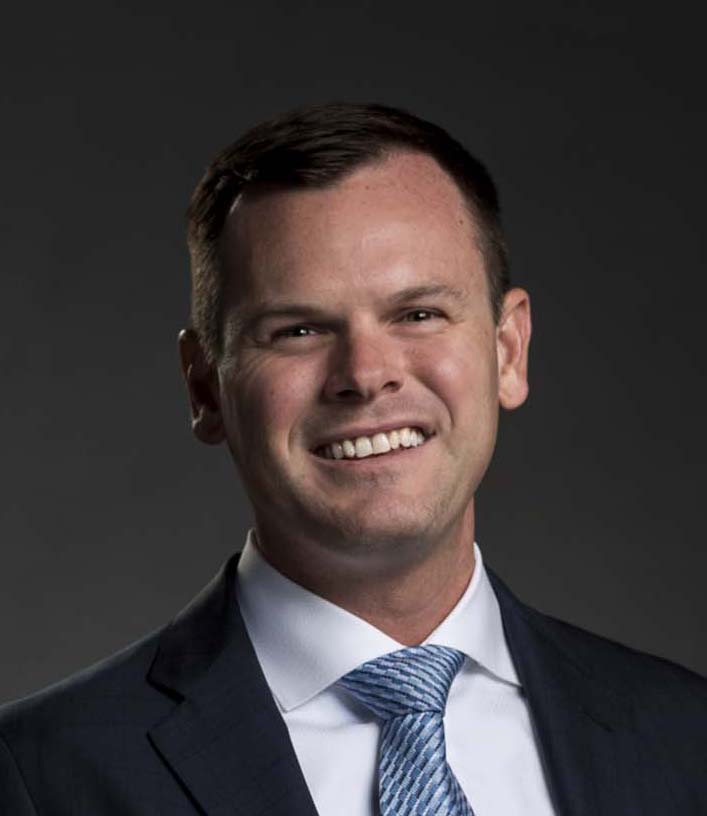 In this newly created position, Baker will set strategy for philanthropic investment at RAND, a nonprofit research institution. He started at RAND on Monday.

RAND's research is commissioned by a wide variety of clients, including government agencies, foundations, colleges and universities, and community nonprofits. Philanthropic support helps RAND embark on ambitious research ventures, including this year's Gun Policy in America, Truth Decay, and Security 2040 projects. Other donor-funded projects include research into the opioid epidemic, refugee education and helping veterans.

Baker previously served as assistant dean of external affairs at the UCLA Samueli School of Engineering. He and his team were responsible for a $250 million goal as part of the school's campaign, a component of UCLA's $4.2 billion effort.

“Brandon brings impressive expertise, creativity, and a strong track record of garnering philanthropic support to bring transformative ideas to life,” said RAND CEO and President Michael D. Rich. “The magnitude of our ambition at RAND—particularly in an era characterized by the diminishing role of facts and analysis in American public life, or what we call 'truth decay'—compels us to redouble our efforts to engage philanthropists and foundations who share our commitment to solving difficult policy problems with rigorous and objective research and analysis.”

Baker will also work with the Pardee RAND Graduate School, which is building a new model for public policy education. This effort is designed to infuse both RAND and Pardee RAND with new capacity for using cutting-edge technology applications to solve public policy problems and fostering a deeper understanding of how to effect real and sustainable positive change in our communities.

“Through its ambitious efforts to research the world's most pressing issues, RAND is helping ensure our society is a better place,” Baker said. “I'm happy to join the organization and help both RAND and Pardee RAND enhance a philanthropic vision that will further RAND's legacy of impact and innovation.”