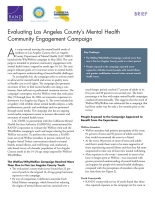 Figure 1. Photos of the WeRise event (courtesy of LAC DMH) 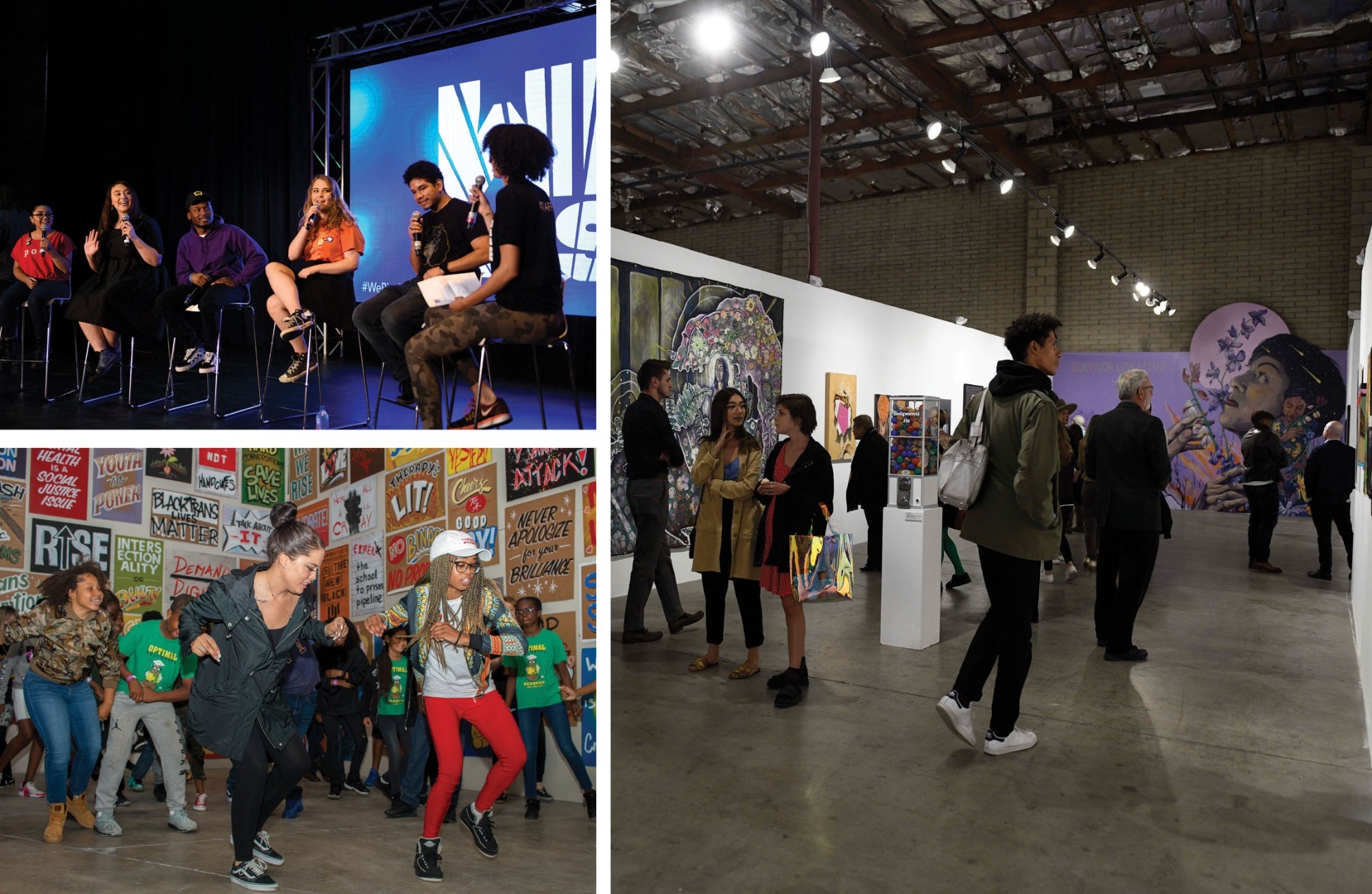 LAC DMH, in partnership with the California Mental Health Services Authority (CalMHSA), commissioned the RAND Corporation to evaluate the WeRise event and the WhyWeRise campaign's reach and impact during the period WeRise was active. To perform the evaluation, a RAND team surveyed WeRise attendees in person; analyzed Los Angeles–based Twitter conversations related to mental health, mental illness, and well-being; and conducted a web-based survey of a broader population of Los Angeles County youth in the 14–24 age range targeted by WeRise/WhyWeRise.

People Exposed to the Campaign Appeared to Benefit from the Experience

Figure 3. Young people exposed to the campaign were more likely to . . .

The evaluation team identified additional steps that the campaign could undertake to build on its initial progress:

Overall, the evaluation found that Los Angeles County's mental health community engagement campaign had impressive reach into the Los Angeles youth community it targeted. Early evidence suggests that campaign exposure is linked to positive outcomes. These include more-understanding attitudes toward people with mental illness, greater awareness of the challenges people with mental illness face, knowledge of how to get help for mental health challenges, and mobilization of the targeted youth population toward activism around mental health issues.

The California Mental Health Services Authority (CalMHSA) is an organization of county governments working to improve mental health outcomes for individuals, families, and communities. Prevention and early intervention programs implemented by CalMHSA are funded by counties through the voter-approved Mental Health Services Act (Prop. 63). Prop. 63 provides the funding and framework needed to expand mental health services to previously underserved populations and all of California's diverse communities.