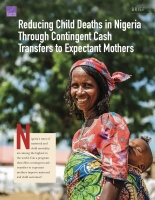 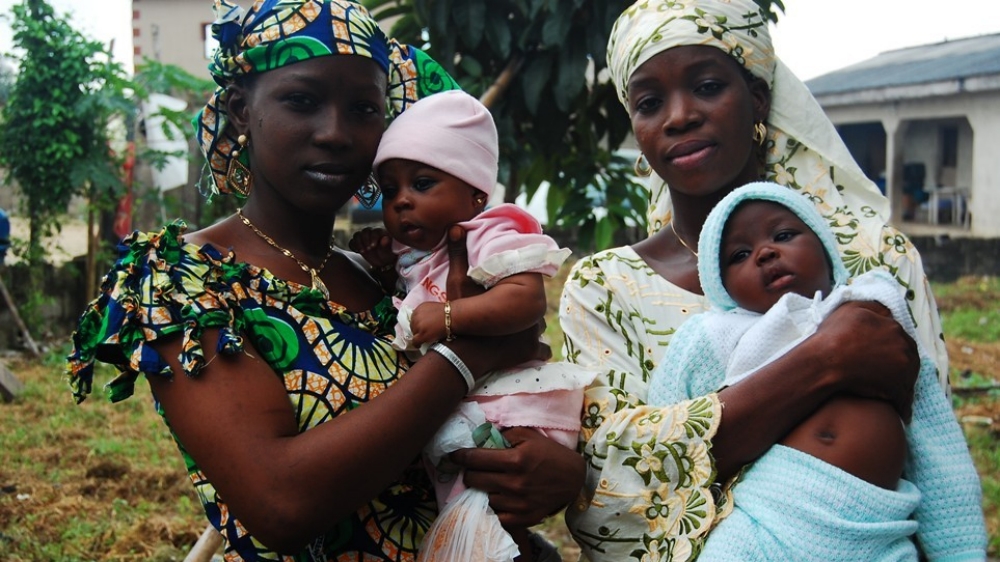 Background: The Challenge of Maternal and Child Mortality in Nigeria

Mortality related to pregnancy and childbirth is a serious global health problem. According to the World Health Organization, about 6 million children under age five die each year, and nearly half of those deaths happen within the first month of life. Ninety-nine percent of these deaths occur in developing countries. In Nigeria, the most populous country in Africa, the problem is acute. Nigeria is the second-largest contributor to maternal deaths worldwide and one of five countries that, together, account for more than half of all global newborn deaths. Utilization of health services during pregnancy and childbirth is low: 33 percent of women in Nigeria do not use any prenatal care, and only 39 percent of births take place in a health facility.

Many of these deaths can be prevented with care that is available only in a health care facility. This challenge has led to new emphasis on promoting the use of formal health care services for pregnant women and infants early in life and, in particular, during childbirth. However, experts debate whether this approach will be effective, given evidence that the quality of care in health care facilities in developing nations may only be marginally better than in community settings. Research in this area is sparse.

To shed light on this issue, RAND researchers, in collaboration with researchers in Nigeria, conducted a randomized trial of a contingent cash transfer program designed to motivate pregnant women to seek prenatal care and give birth in health care facilities. The program's goal was to increase the use of formal health care, improve the quality of delivery care that mothers experience, and improve health outcomes. Under the program, pregnant mothers were offered payments of 5,000 naira (approximately US$14) if they used a full package of services that included three prenatal visits, childbirth in a health care facility, and one postnatal visit. The payments would be made after the birth of the child if the mother met the conditions.

The transfer program showed that expectant mothers could be incentivized to use health care services at a facility. Among women in the transfer group, uptake of the full package of health services was more than double that among the comparison group by a statistically significant amount: 14 percentage points, an increase of 120 percent.

Mothers in the transfer program were significantly more likely to use the full package of prenatal, delivery, and postnatal services.

Getting expectant mothers to use formal health care is critical but still only a first step. Given concerns about quality of care in health facilities, researchers examined whether the care that mothers received in facilities benefited them and represented an improvement over what they would have received elsewhere. Because prenatal and postnatal care are predominantly delivered in facilities, researchers focused on the quality of care mothers received during childbirth.

The researchers found that the cash transfer program led to improved quality on three measures. Specifically, mothers in the transfer program were significantly more likely to receive three services intended to reduce the risk of bleeding during childbirth:

In addition, mothers in the transfer program were 4 percentage points (41 percent) more likely to have received medication to ease labor pain. There were also improvements in two other quality measures: Mothers in the transfer program were more likely to report no verbal or physical abuse during their birth experience. These improvements occurred without any major investments or improvements in service delivery, suggesting that there is value to policies that promote utilization even under current conditions.

The critical question for the cash transfer program was whether treatment would help more children survive. By this measure, the program succeeded. The gains in uptake and quality translated into more children born alive and surviving to follow-up. Under the most conservative scenario, the probability that a treated child was alive at follow-up increased by 5 percentage points in the transfer group (a 20-percent decrease in mortality relative to children in the control group—Figure 2). Researchers estimated that an additional 260 children survived to follow-up because of the transfer program.

Prenatal care made the largest contribution to improved child survival

To gain a clearer understanding of why the program improved child survival, researchers focused on where in the process of gestation and birth the largest gains in survival occurred. To explore this, researchers examined babies' mortality during three periods: the early in utero period (fetal losses prior to 28 weeks); the late in utero period, conditional on surviving the first period (a child that was born dead—i.e., a stillbirth); and early infancy, conditional on being born alive (a child death after birth).

Women's satisfaction with care improved, though their health outcomes did not change

Finally, the researchers analyzed mothers' health. Were mothers in the transfer program better off? To answer this question, the researchers focused on preventable complications, such as bleeding and the probability of infection during birth. The results showed that, despite the improvements in quality mentioned earlier, the rates of mothers' complications did not decrease. But there were improvements in self-reported women's health. Mothers in the transfer program also reported greater satisfaction than did those in the control group with the quality of care they received. 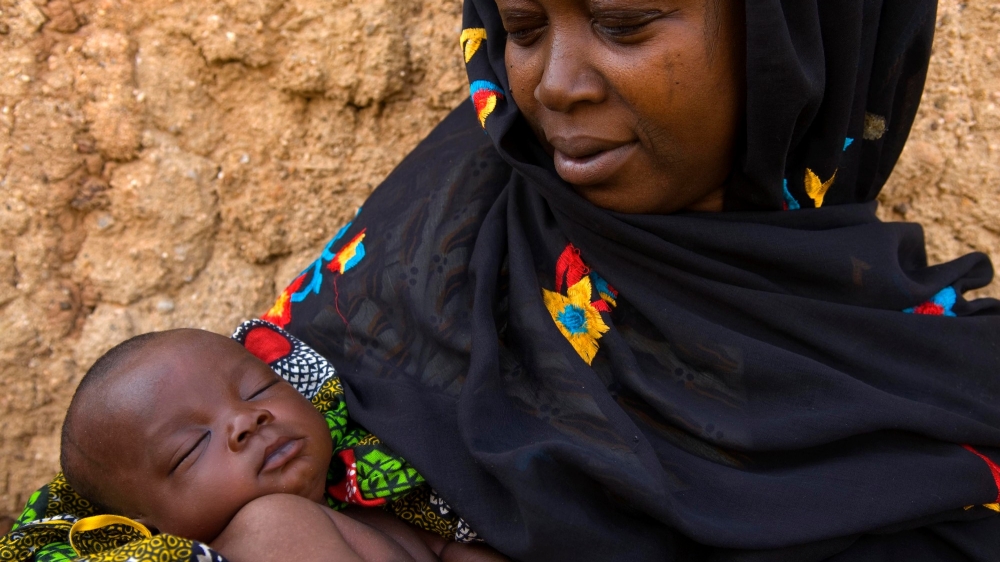 The results provide robust new evidence that contingent cash incentives to promote the use of formal health care services by mothers during pregnancy and during and after childbirth can improve maternal and child outcomes. In particular, these results demonstrate the value of prenatal care. The results imply that policies encouraging greater household investments in health care, particularly during the in utero period, can have substantial payoffs.

Researchers estimate that scaling up the intervention in Nigeria would result in substantial improvements in child survival⁠—reducing stillbirths by 85,000 annually. Because Nigeria accounts for 12 percent of global stillbirths, this change would reduce the global number of stillbirths by 3 percent.